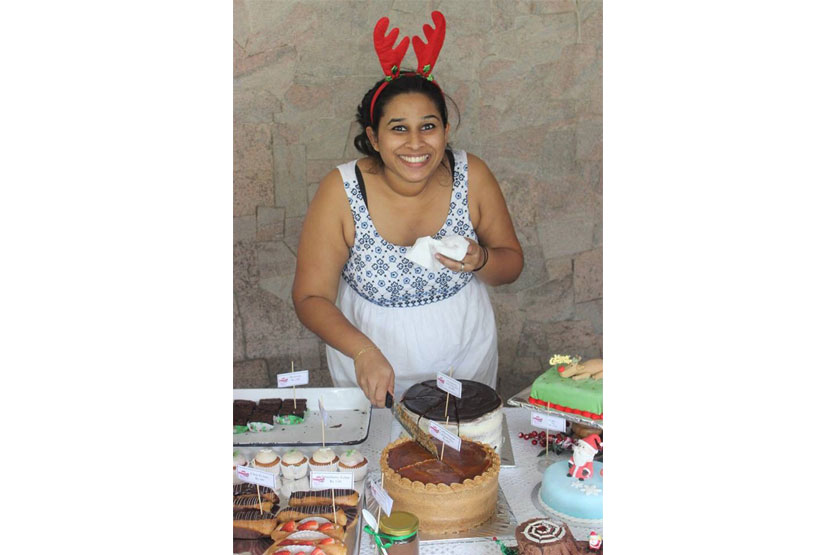 A Mathematics and Economics degree holder, Aru de Silva initially never envisioned a career path that didn't relate to her field of education. A third generation baker, she eventually found her true calling, and her journey found its initial footing at the Christmas Bake Sale in 2010 and she has never looked back since. We sat down for a fun chat with Aru, the force behind The Sugar Shack.

Heston Blumenthal because he makes amazing food that plays with your mind! What you see is definitely not what you can expect to taste!

I've done some pretty naughty hen party cakes that I really can't talk about in public! (my parents are fairly scandalized by it!). 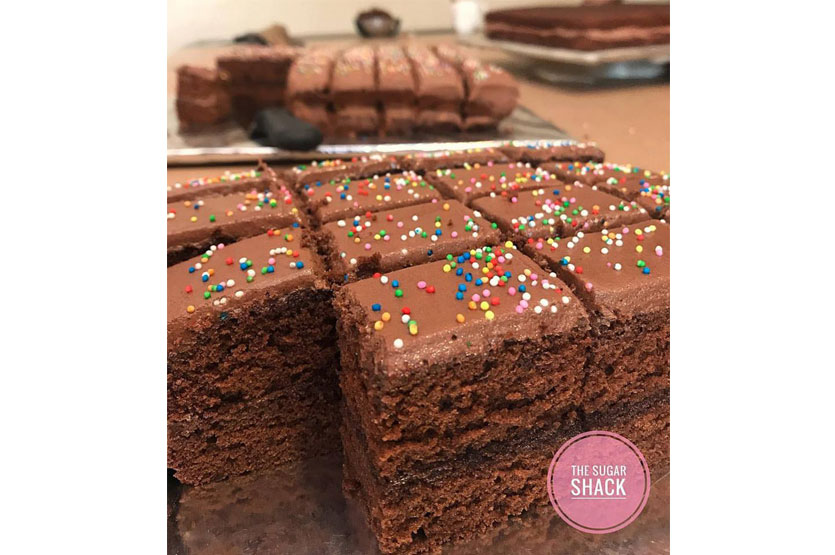 The Great British Bake Off.

You've been given the opportunity to bake something for your favourite celebrity. Who would you pick and what would you make?

Without an ounce of doubt, I would definitely make them a classic Sri Lankan ribbon cake. But who would I make it for? If you asked me ten years ago, I would have said Robbie Williams, but now, I really don't know.

Going to our family bakery with my mother during school holidays and watching them make the different breads and buns, and waiting patiently till it comes out of the woodfired oven to eat it while it's still hot!

Funniest or most embarrassing incident in the kitchen?

When we were still in school, a bunch of my friends and I decided to get together and cook. We were making caramel pudding and wanted to steam it. Being the smart one I am, I decided the more water in the pot, the better the caramel dish will float. Safe to say, it sunk like a boulder! We still call this the 'drowned caramel incident' (like 15 years later!). I promise I am a much better cook now! 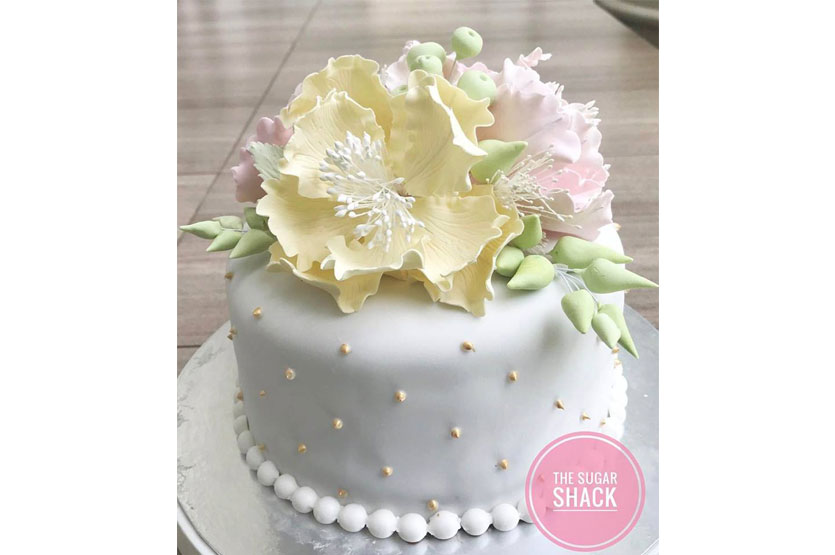 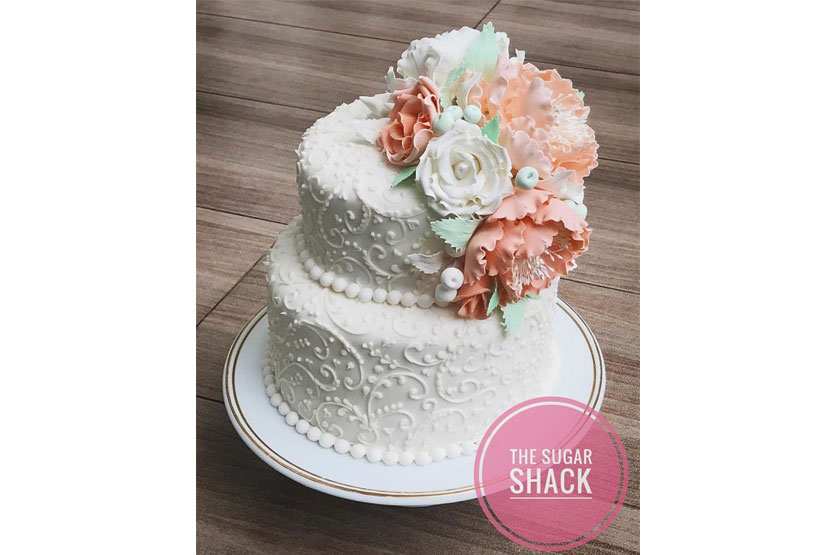 A peach and white engagement cake

Whipping cream. The bowl and whisk have to be super clean, no oil residue, no water, or the cream goes flat. I still get really stressed and flustered every time I have to whip up some cream! 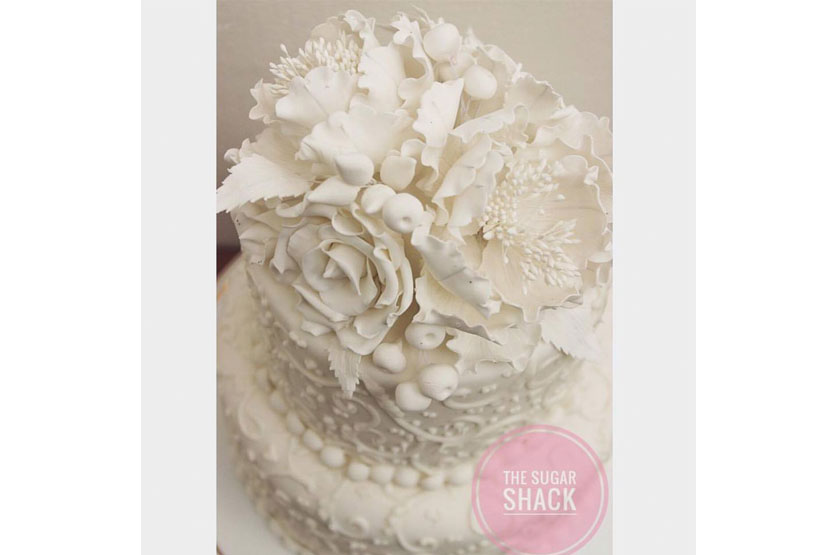 A white on white wedding cake

Pasta! Anyone who knows me know I am obsessed with pasta! So, I would pick a nice creamy pasta with lots of meats, mushrooms, olives and cheese! Yum!

For orders, you can get in touch with Aru via The Sugar Shack on Facebook. 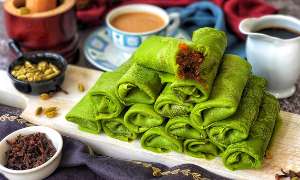