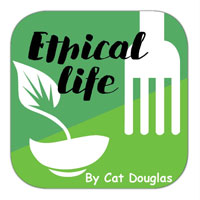 What are meat alternatives?

So you’ve decided you want to try give vegetarianism or veganism a try. Whether it be for animal welfare, health or environmental concerns there’s a range of alternatives to using animal meat in your cooking. 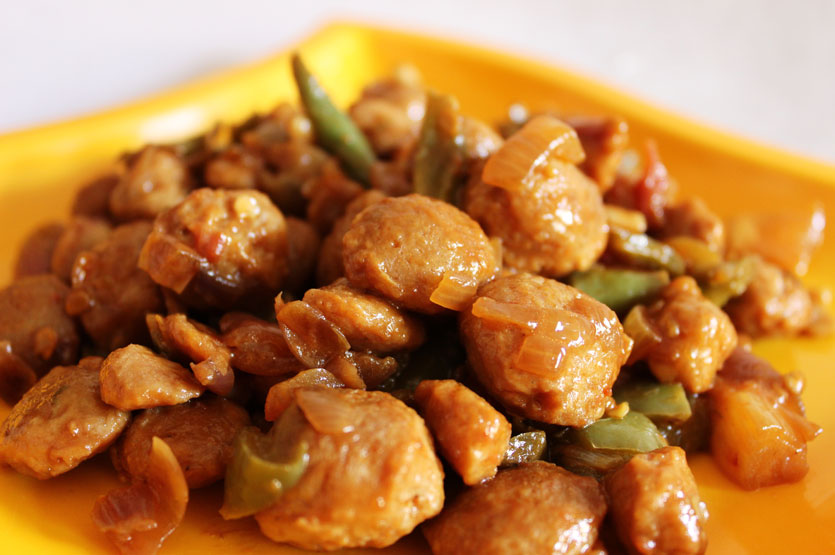 Known as “mock meat”, “meat alternatives” or “meat analogues”, the demand for these products is set to become a $5.17 billion industry by 2020 (according to a report  from Markets and Markets). The Asia Pacific market looking to have the most growth as people become more aware of the issues surrounding health and livestock farming. Mock meat is usually made from soya or a product called seitan which is made from wheat gluten. You can find alternatives for beef, pork, chicken, lamb, and seafood in a variety of shapes and sizes - sausages, burgers, nuggets, cutlets, fillets and even shaped as the products you enjoy if you want to make it as realistic as possible. In Sri Lanka there are many options if you wish to replace the meat with a plant based ones. 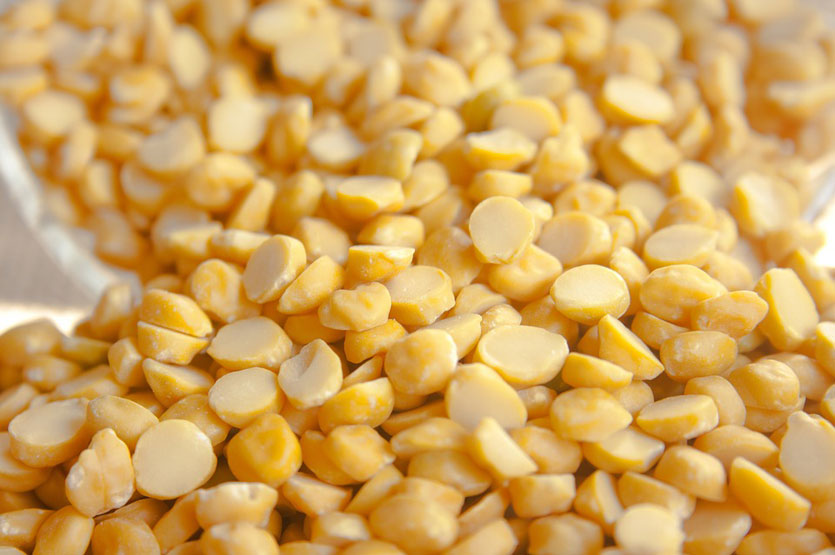 What are the benefits of switching to a plant based options?

There are so many delicious recipes online, why don’t you try a meat-free meal today?