Agra recreating the culinary splendour of the Moghul empire

Agra happens to be one of the finest Indian restaurants in the city. Their cuisine is influenced by the rich culture of the Moghul emperors who conquered the Northern part of India. Agra endeavours to recreate this heritage and bring it to Colombo.

With the launch of their new menu, the restaurant hosted some of their longstanding regular customers for lunch and held a session of food tasting to get a feedback of the newly introduced dishes. The guests were instructed to review the dishes and later jot down their thoughts and feedback on a form handed to each guest. 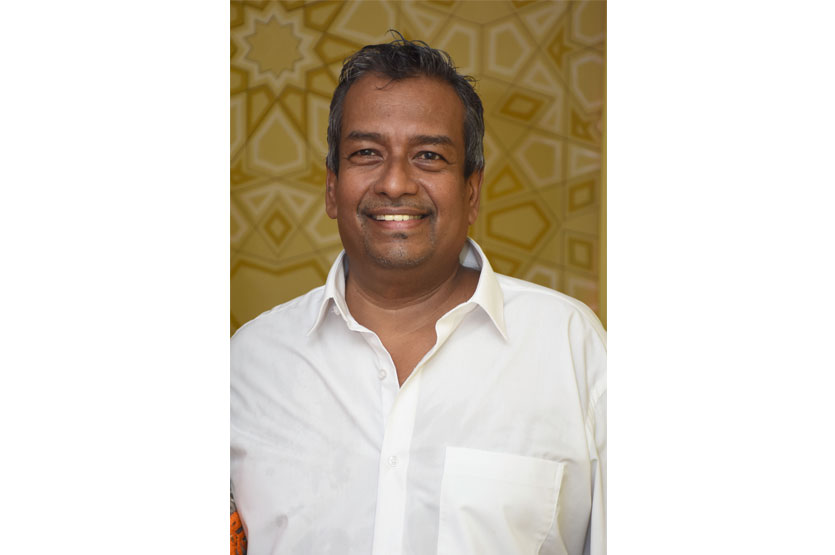 Commenting on the new menu, owner of Agra Shanker Somasunderam stated, "We thought of trying out some new North Indian dishes which we think would be popular with the Sri Lankan palate."

The restaurant, has been intricately designed to capture the essence of that bygone age. The architecture is geometrical and symmetrical as it was in the days of the Moghul empire. There are no pictures, no photographs, no artefacts and no decor. The walls and surroundings are kept rather pale so that the colour element comes into the picture by the clothing that was highlighted, as the people were always dressed in very vibrant colours.

Some of the starters that we tasted were the Chicken 65, Fish Amritsari, Crab Tikki and Mushroom Kempu. 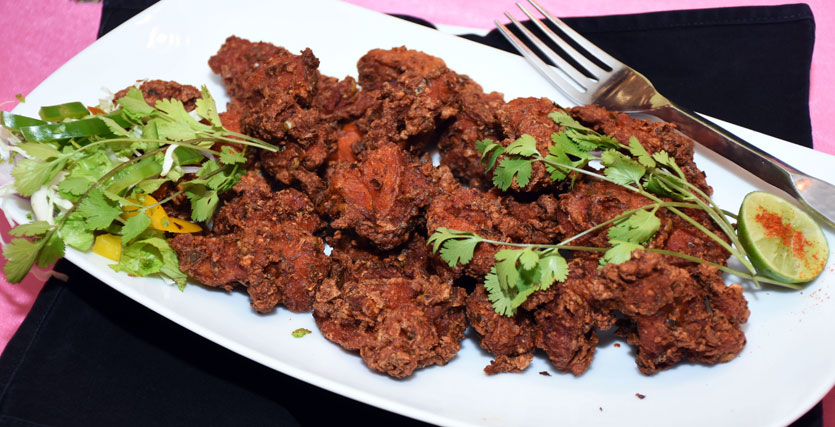 The Chicken 65 was a dish of little crumbfried fillets of chicken beautifully marinated, so it had a lot of flavour. This was by far the best of the starters. 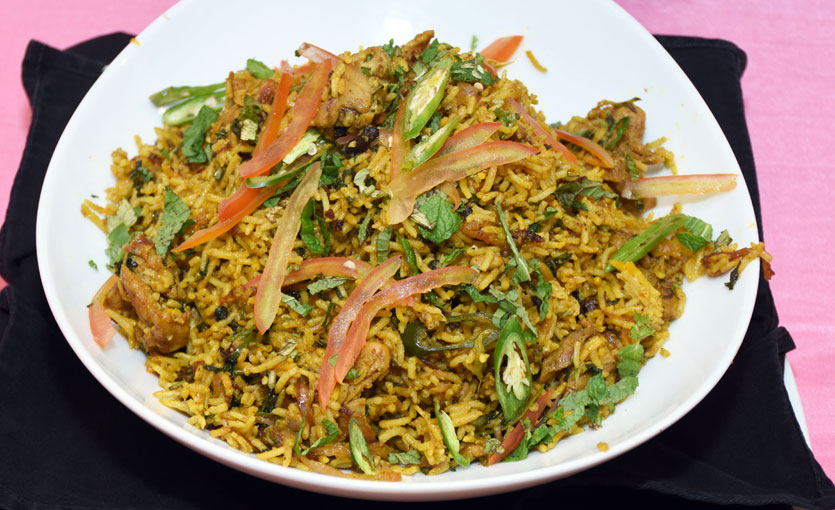 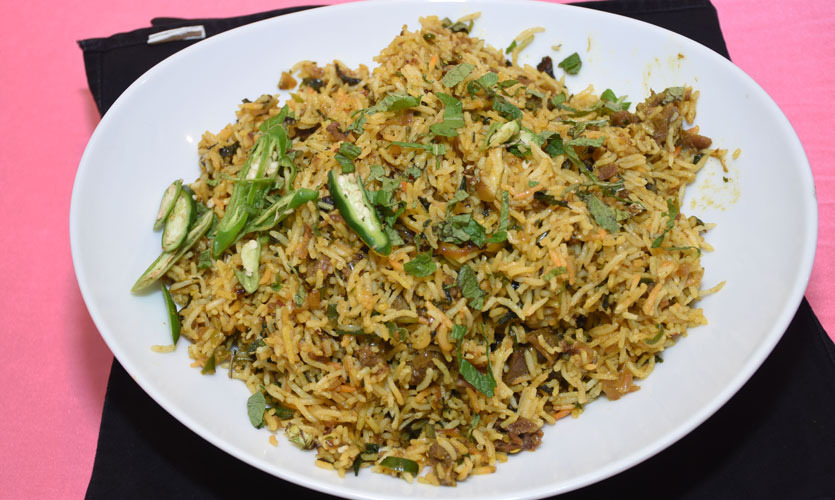 And when it came to the biriyanis, the Dum Murg Biriyani (Chicken Biryani), and the Dum Gosht Biriyani (Mutton Biryani) were very much different in the sense that it is a lot more spicier than your regular biriyani and would really suit the Sri Lankan palate, I would think.

If you don't like it spicy you can always order their Tikka Biriyani which is not spicy. 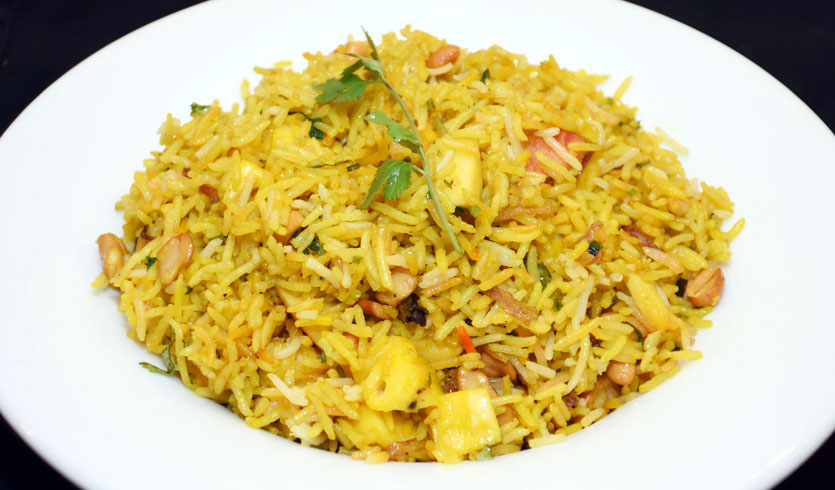 For the vegetarian there's Kashmiri Pulao (Vegetable Biryani) which is a light and non-spicy preparation. 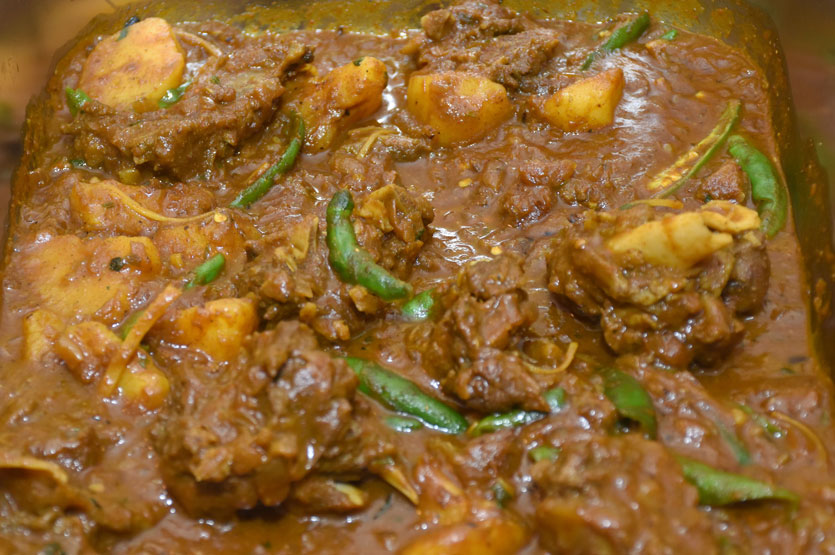 From the meat items, we tasted the Bengali Chicken Curry, Bengali Mutton Curry, Rara Gosht which is the minced Mutton and Fish Punjabi Masala. The succulent chicken and the mutton were cooked in thick rich gravy and was just out of this world. We had it with their mouthwatering butter naans and masala rotis. 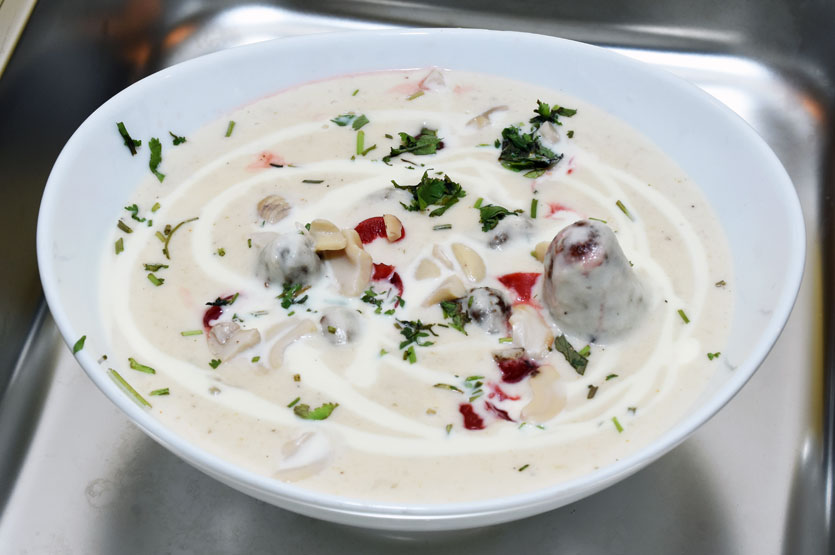 For the vegetarian there was the Malai Kofta, Paneer Tikka Masala, Aloo Jeera and Nizami Handi which was a mixed vegetable curry.

To end this feast of gourmet Indian cuisine, I opted for Gulab Jamun which was perfect in taste, consistency and texture.

There's live oriental music the whole week through and a fully equipped bar should you want a cocktail to accompany your meal.

None of their items were heavy or oily so we were not too stuffed after the meal. Dining at Agra is not just about eating out. It's more of a journey through the culinary traditions of a great era.

We asked a few of the customers what they thought of the food and here's what they said. 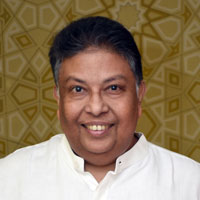 The vegetarian dishes were lovely. The bell pepper salad and the Nizami Handi were out of this world. I liked the Chicken 65 and the Mutton Biriyani. Everything was nice and light. 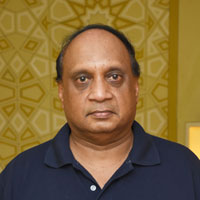 All the vegetarian curries were nice. The Mushroom and the Fish Amritsa were also very good. I prefer the naans when they are more thin and crisp. 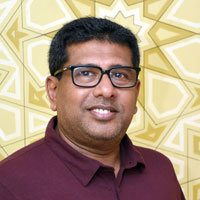 I liked the Fish Amritsa, Mushroom and the Chicken 65. I preferred the vegetable biriyani as it was not too spicy.

The Chicken 65 was excellent and so was the Mutton Biriyani, as it was nice and spicy. The Malai Kofta was also really good. 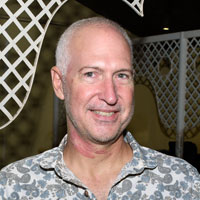 I come here quite regularly with my wife and daughter and I love the food. The atmosphere is fantastic and the service is always great. I enjoy this place. 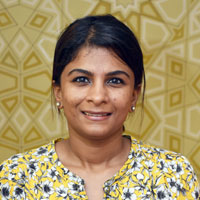 Being a vegetarian I thought the selection of food was very good. I especially enjoyed the Malai Kofta which is a must have and I look forward to having the dish again. The paneer tikka masala was also delicious. I love Indian food so I enjoyed it all. 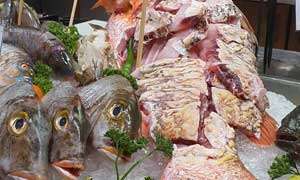 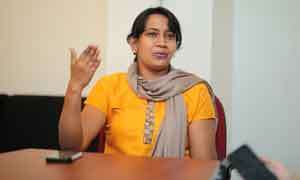