Inaugural Ceylon Tea Festival to celebrate the cuppa in style

Food
In view of celebrating 150 years of a cuppa, a series of events were held in Sri Lanka during the past couple of months. Adding to this excitement is the Ceylon Tea Festival designed and conceptualized by the Dentsu Grant Group which will pull off from August 11-13. What makes it special is that guests will be able to celebrate Ceylon tea in various possible ways.
Hence the three-day festival will provide a range of free and ticketed events, tea appreciation Master classes, tea Banquets with world class Michelin star chefs, pop-up tea galleries, food markets, tea tastings, tea and wellness, high teas, tea brunches and tea with music. This will also be Sri Lanka’s first luxury food, drink and leisure event that will champion Ceylon Tea.
At the centre of the celebration will be a specialist tea tasting master class and two exclusive dinner events that will feature a tea-inspired culinary journey presented by highly celebrated chefs. As such, Two Michelin Star Chef Tom Aikens will be cooking his meal at the Mount Lavinia Hotel on Saturday, while three Michelin Star Chef Jason Atherton will present a Ceylon Tea curated menu at the Cinnamon Grand on Sunday. 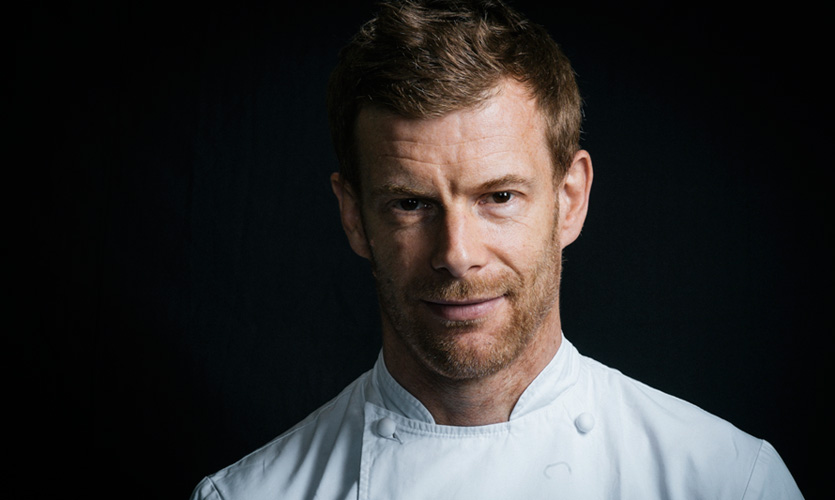 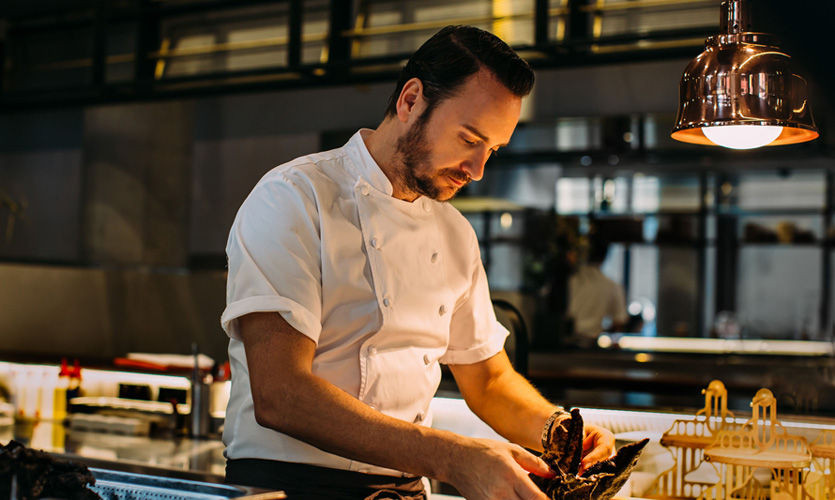 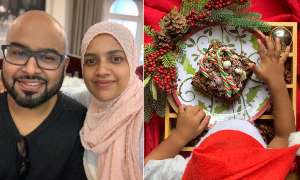