This year another racket has been added. It is the number of Bodies, most of which probably not having awarding powers recognized by the country, handing out awards to all and sundry for achievements.  A closer look will reveal that the awardee’s main achievement is being buddies with the members of the awarding Body. What surprises me most is that the list of recipients always includes the names of a few women and men who have actually achieved something worthy of recognition by the country and that some of them actually go up and accept an award from these questionable Bodies. Such craving for recognition astounds me. Equally surprising are the Sponsors who agree to finance such events whilst there are many worthy charitable projects to which such funding could be diverted or given to.

The purpose of achievement awards are to recognise those who have made significant contributions that have made positive changes in a particular field of intellect or development over a period of time. The awarding Body has a general set of guidelines that are applicable to such awards, which have to be supported by documentation in some instances.  Applications are expected to adhere to the guidelines that are vetted by a Committee and, in some instances, the applicants are subjected to an interview. 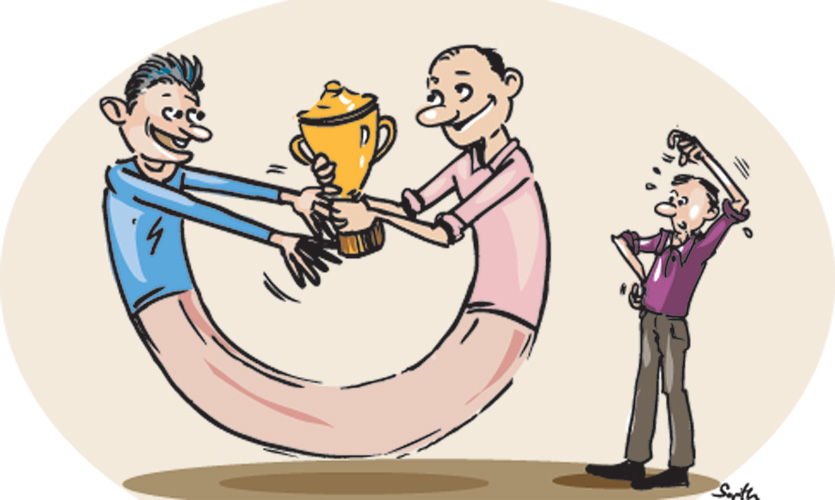 However, in Sri Lanka, it would seem that it only takes a group of people to meet for high tea or cocktail hour to come up with an awarding scheme that hands out awards to all and sundry, making a complete mockery of the prestigious rewarding Bodies in Sri Lanka and its recipients.