A Night of Magic with The Clairvoyants

For those of you’ll who weren’t witness to ‘The Clairvoyants’ presented by Cinnamon Life on the 4th of April at the Nelum Pokuna Theatre, the best way to describe the night in relatable terms is to say that it was simply like watching the movie ‘Now You See Me’ come to life in front of your very own eyes. Except it was not a movie, we couldn’t for the life of us fathom the hidden techniques behind their acts and it was all done in real time with random people instead of actors. It was simply one of those ‘you had to be there to experience it’ kind of a night.

The Clairvoyants made of Tommy Ten and Amelie van Tass are an Austrian mentalist duo who rose to fame when they appeared on Season 11 of America’s Got Talent. Their acts baffled the judges (even the ever skeptic Simon Cowell!) at every stage and were the first non-solo act to be in the Finals since Season 7 and emerged as runner up.  Despite not winning the title, even through the TV, the duo’s chemistry and the connection was undeniable and it is for that reason that they became international stars touring the world conducting shows. 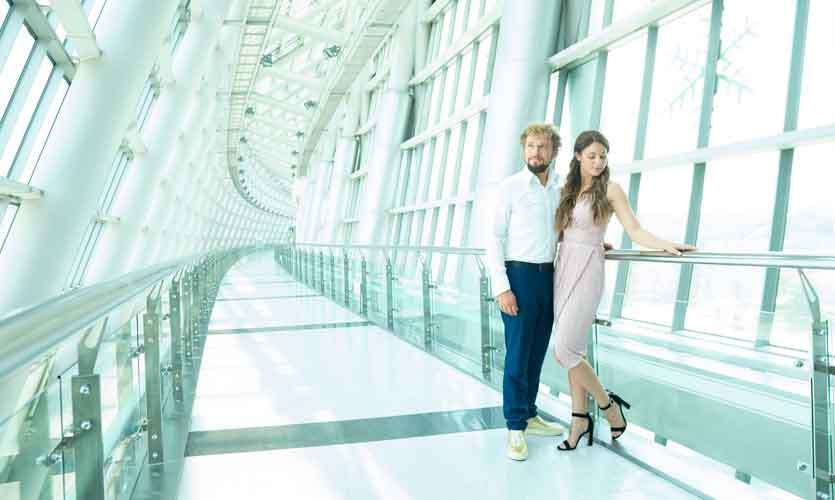 Kicking off the first leg of their Asia Tour, the Clairvoyants presented their full-length show for the first time ever in Sri Lanka. The full-length show ran for one and a half hours and the show was of such a high caliber that time  stopped for every audience member as they sat completely enthralled and spellbound by the two mentalists.

The show saw to the performance of several acts done on America’s Got Talent and all thoughts of tv acts being staged flew out of the window.  Random people off the audience was selected for all the acts and yet not once did the clairvoyants get the wrong outcome.  Our jaws (and the audiences) dropped several times during the night. Was it when randomly chosen people in the audience ate different flavoured jelly beans and Amelie guessed each flavour correctly just standing on stage? Was it when people handed odd objects to Tommy (including an inhaler, cough drops, a credit card and a currency bill) and blindfolded Amelie on stage guessed not just the object but also the expiry date of the cough drops, the first four digits of the credit card, the serial number of a 1000 rupee note and even guessed the exact birth date of a lady in the crowd?  Or was it when they revealed a letter at the end that was safely locked into a box at the beginning of the show and sealed in wax, which contained the answers given by the audience to random questions asked throughout the night and stated the very names of the people who were brought on stage all before any of these events actually even occurred?

For those who weren’t in the very theatre while this was happening, it seems very easy to dismiss these acts to tricks and psychological deception but for the people who saw everything unfold right before their eyes, even the most skeptic of people, would find themselves completely baffled as to how the outcome was what was predicted. It was simply magic and there is no question about it. And if it was all clever tricks, well….why spoil the fun?

Overall the night was absolutely magical for the lack of better words. The show was interactive, the audience left the theatre completely captivated and speechless and anyone who bought their ticket would agree that it was worth every rupee.  Cinnamon Life has always brought down amazing acts like the Sound of Music and Mamma Mia but this, for us, was completely out of the park. Sri Lanka definitely needs more nights of magic like this!

Did we sound a bit swept off our feet in our review? Well, we spoke to a few of the audience members for their thoughts on the duo and even they seemed too stunned to form more than a few coherent words!

“It was just amazing and unreal. As Simon Cowell said, they are from another planet!” – Saluka 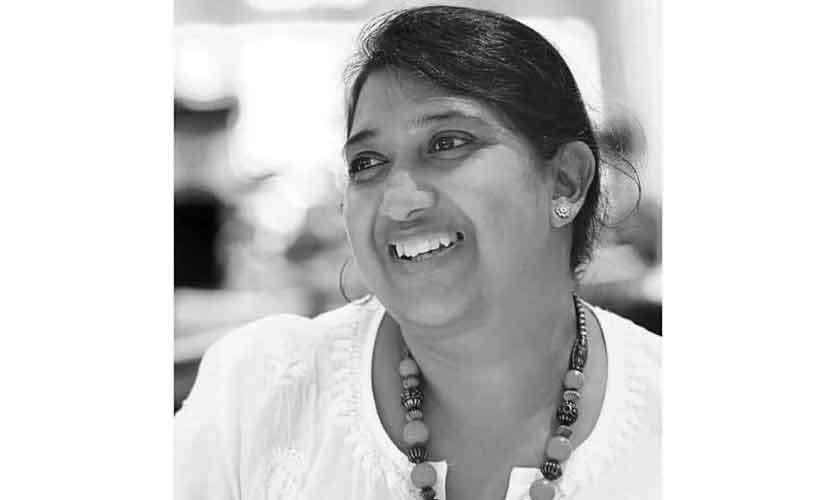 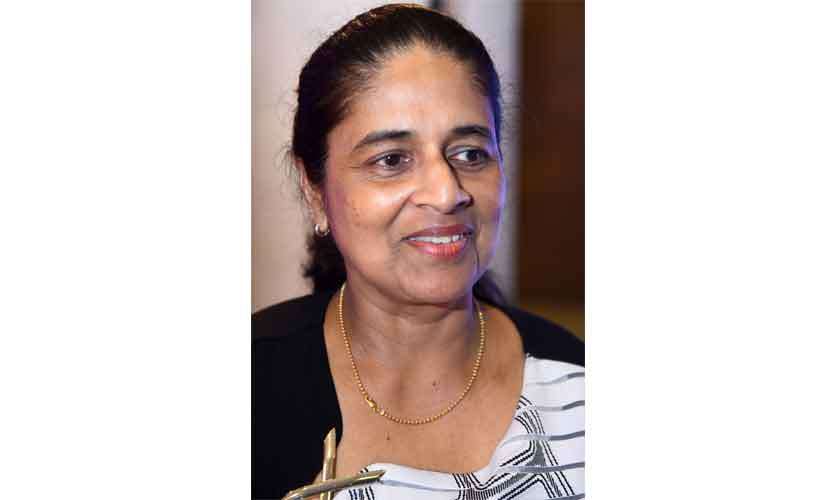 “Just amazed. It was such an experience” - Renuka 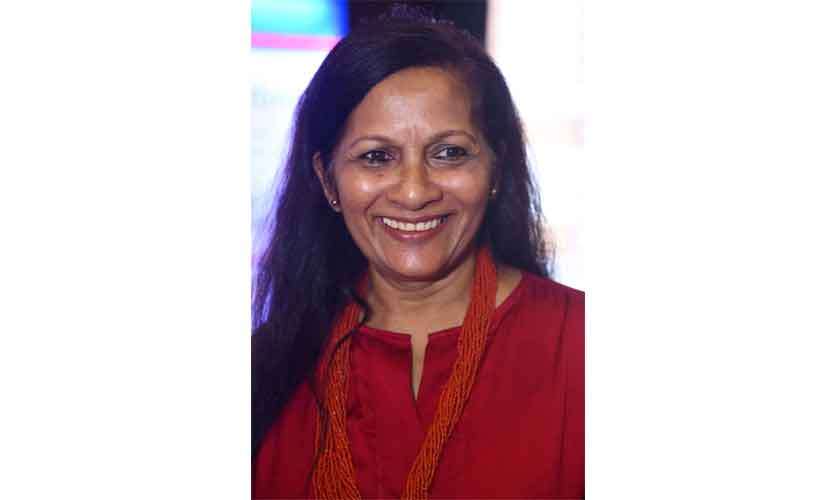 “Loved it. It was unbelievable” - Rukshini 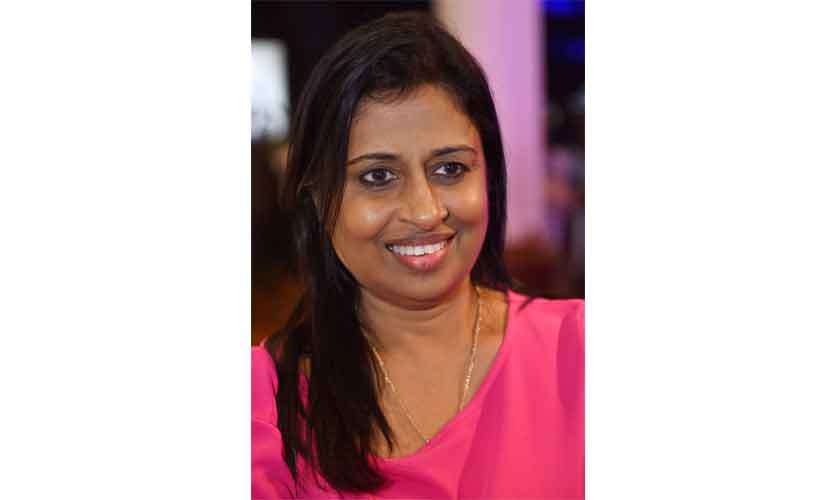 “It was really good. I thought it was proper entertainment” – Shonelly 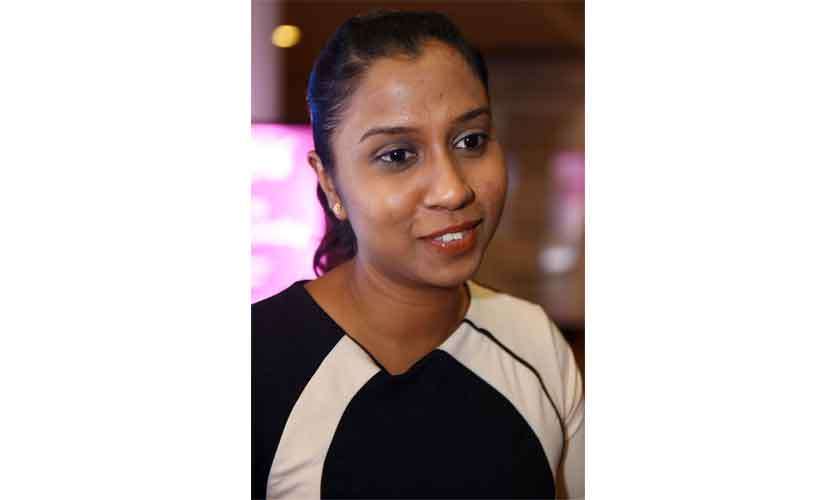 “I thought it was very strange. I was one of the people invited on stage and they guessed the exact time I was thinking. It was strange because my mind was kind of blank when they even asked for my street name and when I was walking up to her the number 7 kind of came into my head and there were some other numbers but the 7 was very strong and so when she asked me to think of a time, 7.05 just really stuck with me and she guessed it right! Its funny, I’m a professor, I live in a world of logic and structure and this is the completely opposite. I thought it was so spiritual and fun!”  - Greg 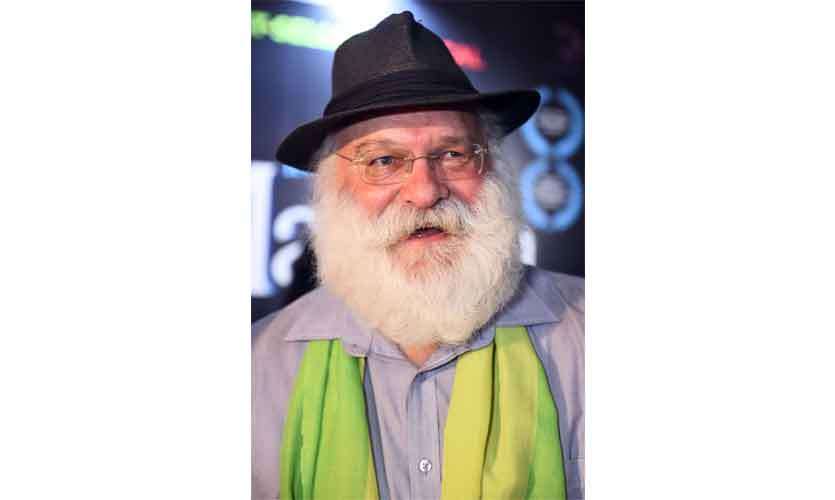 “I really want to know how they do it! They got into my husband's mind who gave the random answer that a scorpion was a craziest pet to have and they already knew and had that written down before the show began!” - Geetha 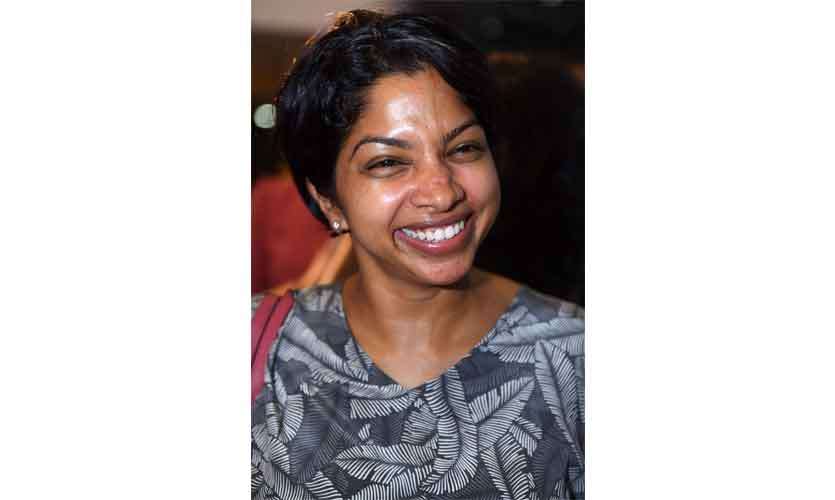 “It was fantastic. I’m so glad we came. Thank you, Cinnamon Life, for bringing the shows to us!” - Shiyanthi 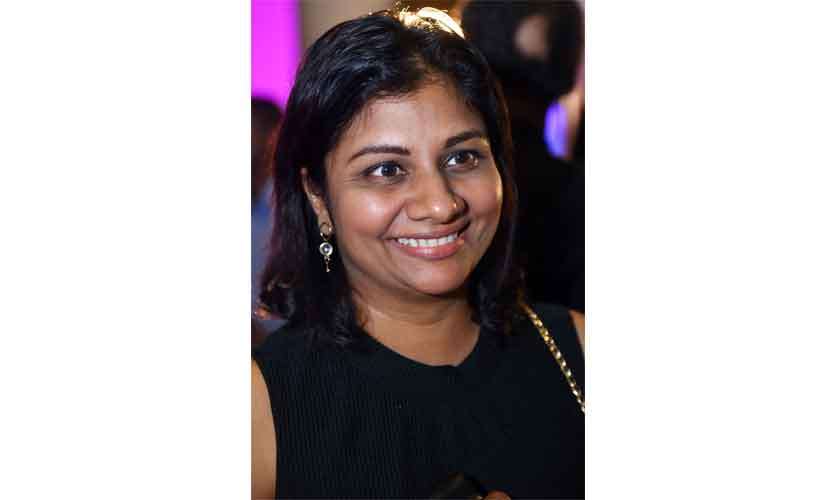 “It was great. Absolutely fantastic!” – Martha 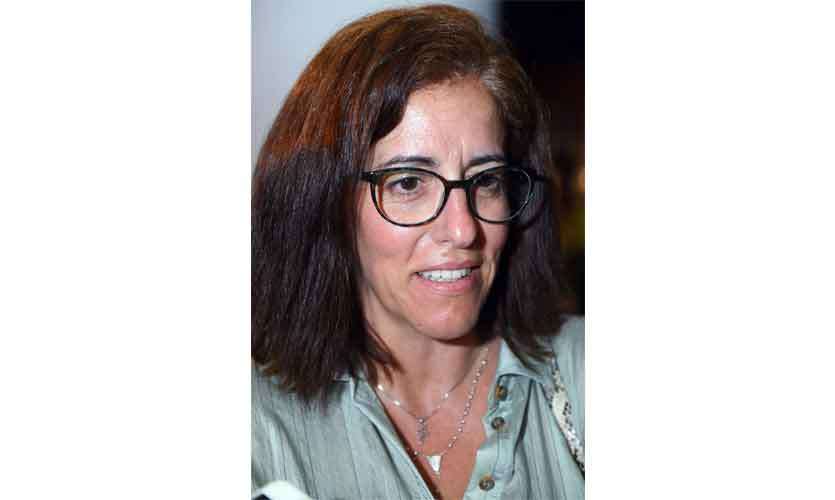 “It was out of this world. I knew they were good but when I really saw it, it was amazing” - Anjali 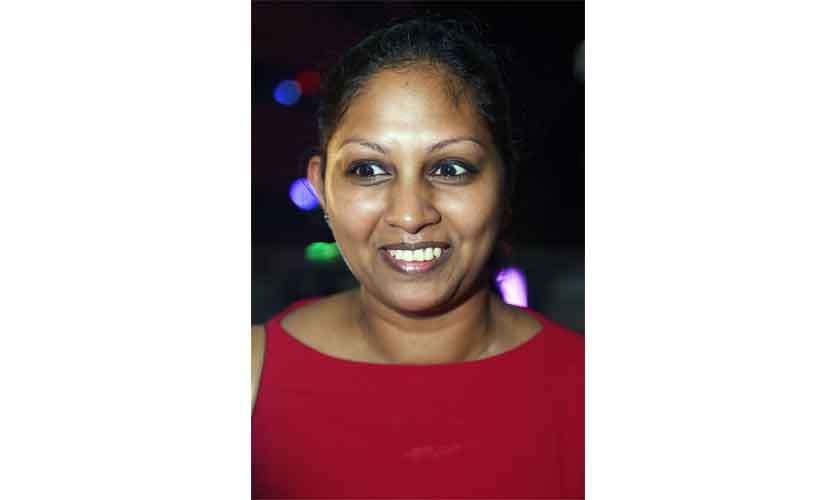 “It was a real experience for me. I’ve witnessed them some years back when they were here for Night of Illusions. They’ve really grown and it was just amazing” – Asitha 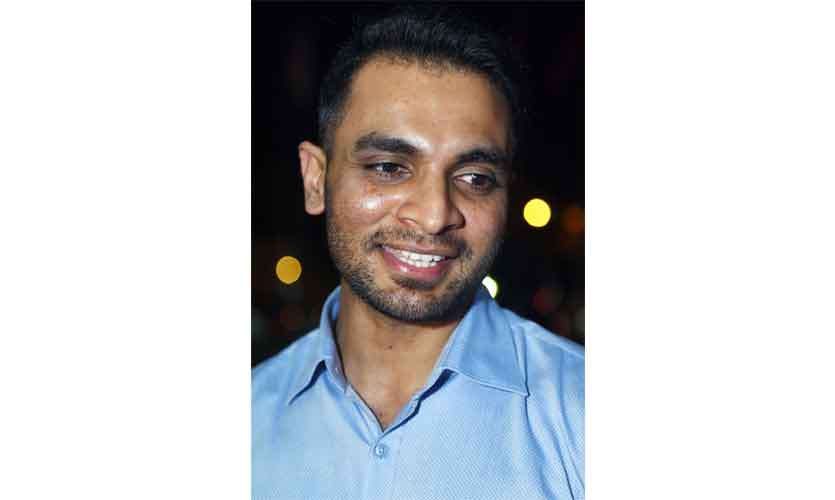 “It was really good. I was quite surprised at some of the magical things they brought out and also the connection they have with each other is freaky but amazing” - Davis 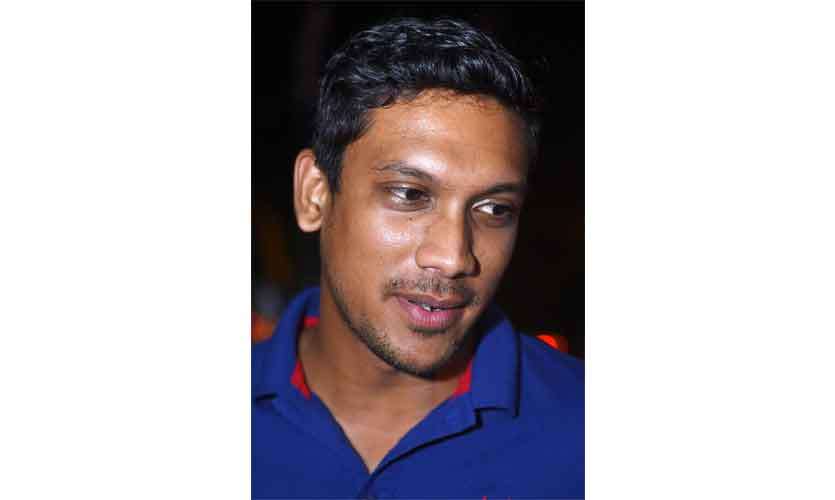 “My favourite is Amelie and I’ve been following them since Day 1. When I heard they were coming here I knew I had to get tickets and it was a great show. I just want them to come back again!” – Abigail 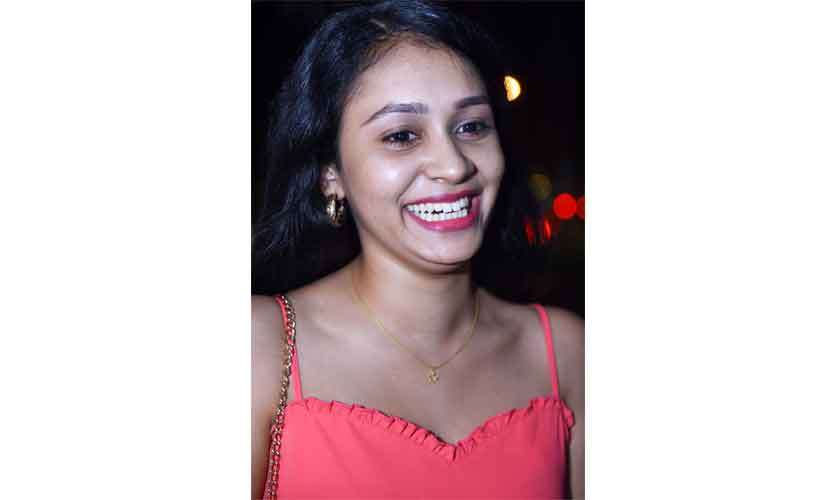 “Unbelievable and magical. I never knew they would be coming here but the moment that we knew, we got tickets and we are so glad that we did. I can’t believe it. Its one thing off the bucket list” – Demi 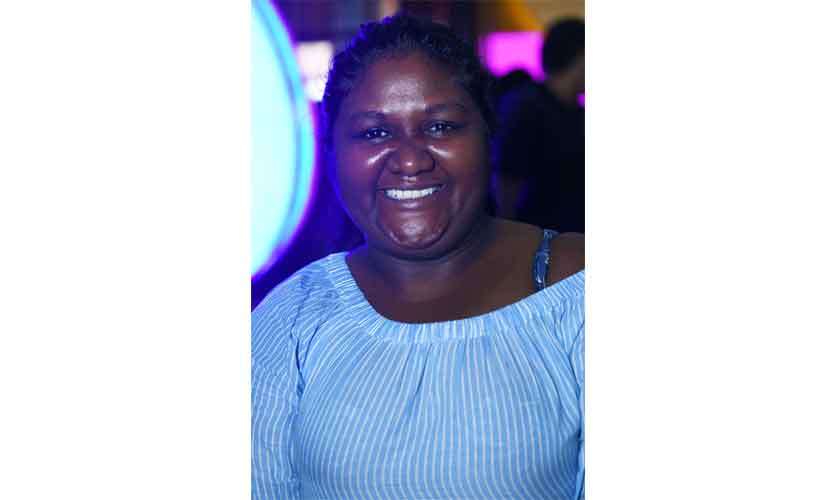 “It was really good!” – Deshara 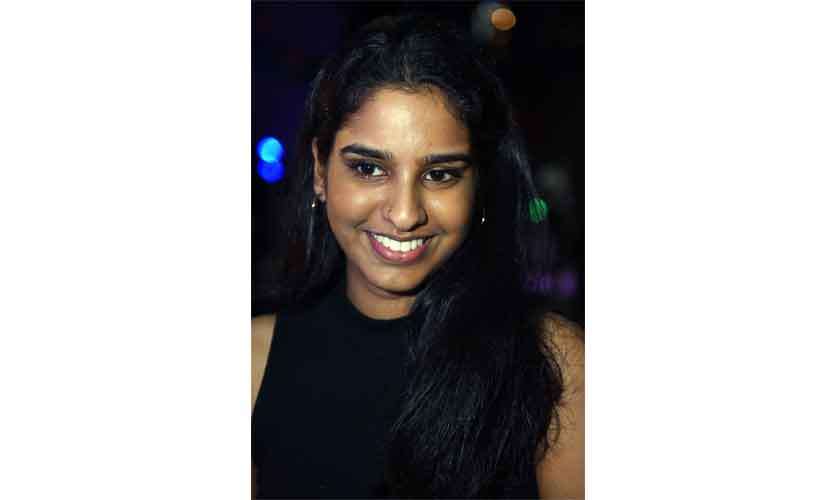 “I was called up on stage and I loved it. I was always skeptical about these things but this was really amazing” – Dahaya 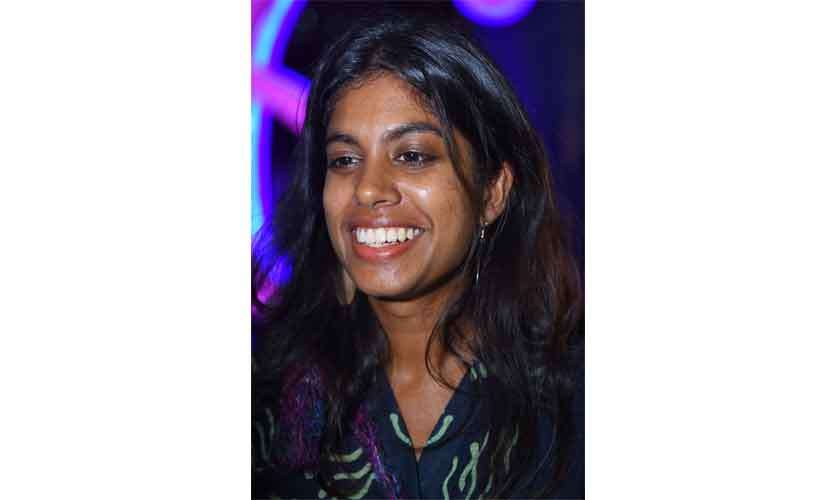