The last two years have put us through the wringer forcing us to take a step back and think twice about how we live and breathe and with this the emergence of exercise and healthy eating. What used to be one or two people huffing and puffing on their morning walk along Marine Drive every Monday morning has now turned into packs of exercise enthusiastic human beings trying their best to stay healthy and the conversation of diets shifting from just weight loss to improvement of one's physical wellbeing.

In a country like Sri Lanka, where the people have lived a more nature-centric diet, adopting the idea of veganism seems to be a pipe dream given the reliance on not only fisheries but dairy as a means of feeding the majority of our country's population. Yes - we may seem to be more inclined to a plant-based diet than other countries, but is that really true? Colombo and the folk of the western province have adopted more western ways of eating and have largely indulged in the less natural side of food in the recent past with a vast majority of restaurants using artificial, imported goods to make their food taste “better”. Not to mention, we are home to a number of fast-food chains that have commercialized obesity and unhealthy manners of eating in one way or another and sooner or later it will start showing its effects if we don’t be careful.

On the flipside of all of this, we have Lucuma Vegan Cafe. Founded by Ksenia Belogurova, the cafe began as a health-centric eatery which eventually evolved into the vegan cafe it is known to be today. Having started this venture sometime in July 2021, Ksenia used her knowledge of a vegan diet and her sweet tooth to create completely alternative dishes to the ones we find in our local cafes today. I had the opportunity to sit down and taste a few of these dishes and it's safe to say I was blown away.

The menu is very thought out and at first sight was an incredible eye-opener to the range of vegan options available. Some familiar names popped up which piqued my interest as to what a vegan approach would be to such a dish.

To start off, they serve a range of beverages - Organic Lemonades, Kombucha and a range of classic coffee. I chose to go with a Mocha (Rs. 740/-) just to keep my palette in check. As a savoury dish, I was served the Buffalo Cauliflower (Rs.990/-) which was quite a different take on something I would usually relate to a non-vegetarian/vegan dish. It was a definite first, having crumb fried cauliflower with homemade tomato sauce and spicy BBQ sauce. Both sauces were lighter than your normal sauces, and have all-natural ingredients instead of the number of preservatives that go into the everyday products you use today. The dish was lighter than expected and really shows how much of a difference going all-natural with your ingredients could change the way you feel after a meal.

The Cafe, while serving their fair share of savoury dishes, first began with their desserts with Ksenia using her knowledge to create Vegan alternatives to satisfy her sweet tooth and the list of desserts are rather intriguing. The New York Cheesecake (Rs. 1200/-) was a complete flip to what you would usually find anywhere else. The creamy soft coconut yoghurt paired well with the cashew, oats and coconut syrup base and the mango passion fruit coulis gave it a lovely sour tang. The Coffee Raspberry Cake was quite a delight with the chocolate base made in-house using cocoa butter. As a chocolate fan, I was in heaven. Their Pistachio Raspberry (Rs. 1050/-)  cake was one of the highlights. A layered sponge biscuit with a raspberry compote between each layer was the perfect combination with the biscuit cutting off the tang from the raspberries perfectly. Along with these dishes I tried out a few of their truffles - with flavours like coffee, cocoa, coconut and pineapple... Tiny bite-size dishes packed with flavour is all I’ll say.

Due to the high quality (and not to mention, some which are hard to find) ingredients and the in-house processes in making every component means the dish comes at a premium price, but I for one think it is definitely worth trying it out. All components include zero preservatives. Everything is made in house - from the butter to the bread - using coconut sugar and syrup, virgin olive oil, grape seed oil or pink Himalayan salt as substitutes while using techniques like baking instead of deep-frying - which are more on the healthier side of things. Vegan or not, you will be impressed. So if you’re looking for a new experience or you’re getting into being a vegan and don’t know where to go, this is definitely the place for you.

You can find them on Facebook (Lucuma Vegan Cafe) or Instagram (@lucuma_vegan_cafe) or visit the cafe at Cambridge Place, Colombo 07, open from Tuesday to Sunday (10 a.m.  to 7 p.m.) and try out their amazing dishes! 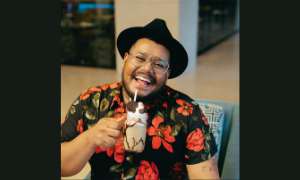 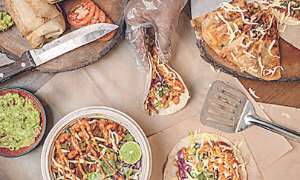 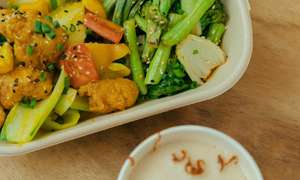 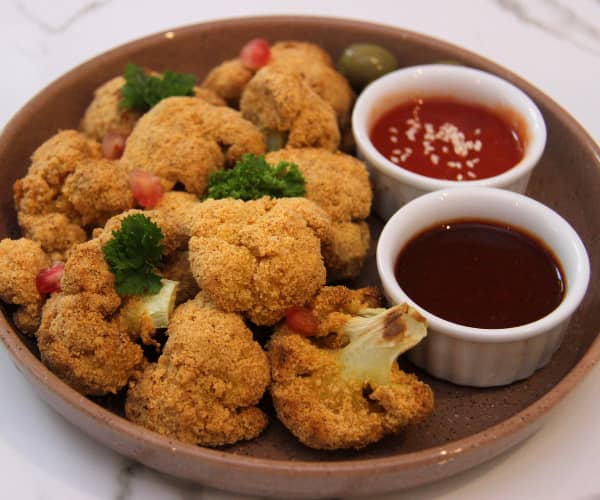 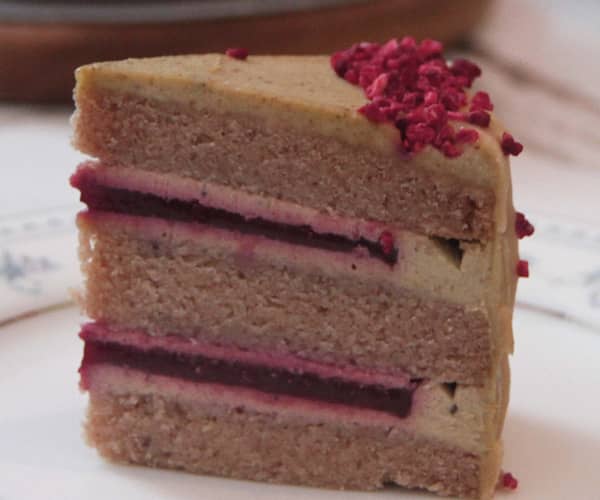 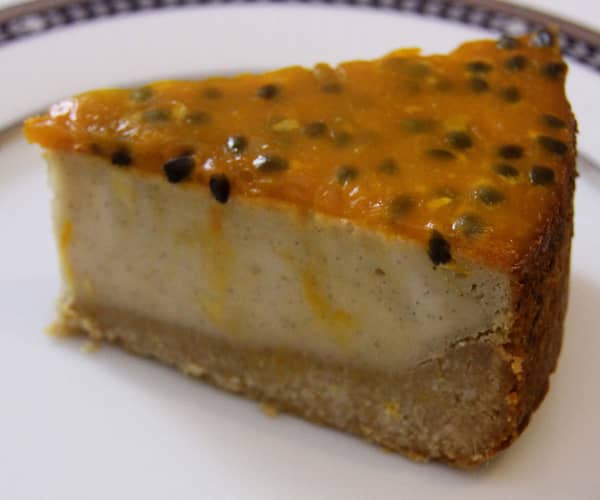