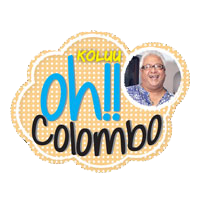 “Customer service has now gone to the dogs.”  Trixie says in an exhausted tone. “Very few service providers are actually interested in meeting their clients’ needs and serving them well; and certainly not as much as to collect their pay at the end of the month.  Most employees’ dream it would seem is to collect their pay without doing any work.”

Trixie was in a dilemma last week when she needed some work attended to urgently.  She opted to deal with a reputable firm whose services she was confident in but it seems that even such firms  have lost their lustre. Trying to contact the service staff member assigned to her by the firm over the telephone turned out to be a nightmare since he neither answered his phone nor returned her missed calls. Finally, due to the urgency of the matter, she contacted the owner of the firm whom she knew personally. But it seemed that the owner too had lost his head along with his success and was quite abrupt with her and of absolutely no help. This flat response activated Trixie into shifting her business elsewhere rather than get some lip from some juvenile one day or, more, her losing it and telling some home truths to the owner. 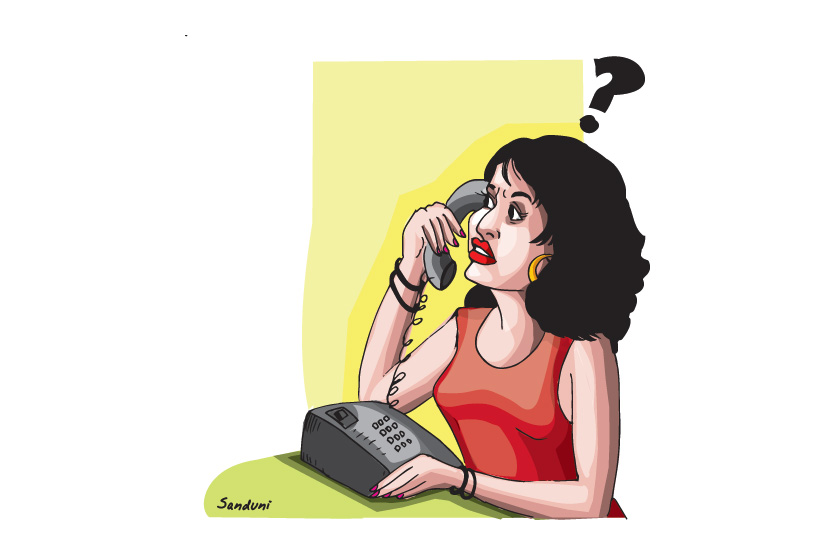 Such is the situation in most establishments, especially the ones that seem successful. At times it seems that the owners do not know what goes on in the workplace even though they think they have employed people with some intelligence.

The service industry is the same.  Some restaurant staff working in the front of house are clueless about personal hygiene too. The most disgusting thing that can occur in a restaurant is when the server reaches out to place your meal and his or her armpit is stinking to high heaven. However fabulous the meal put in front of you by such a server is a turn off and puts one off eating it. You also come across servers who cannot connect two English sentences together. Recently at a restaurant when a guest spoke to the server in the vernacular to make himself understood and the server feel comfortable, the server turned around and said in seemingly unintelligible English that he did not speak the language. 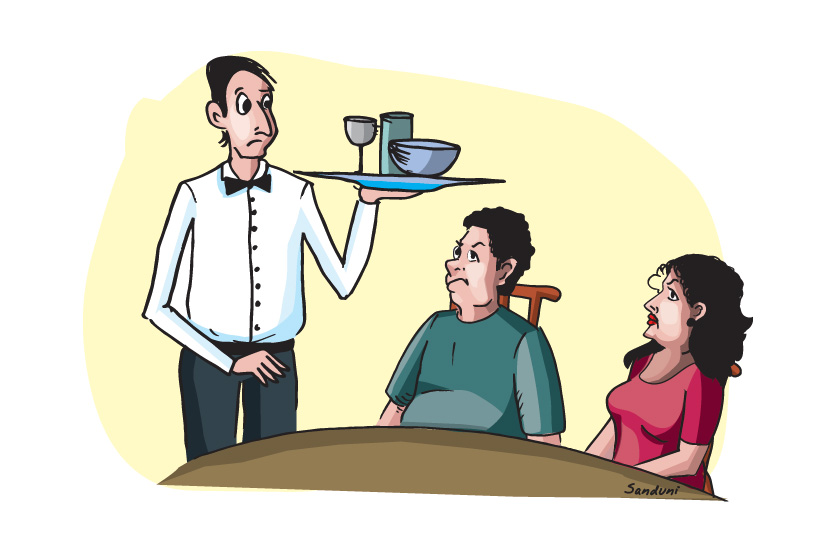 Shop and restaurant owners, hoteliers, companies, all complain that the biggest obstacle they face is to find and keep efficient staff and have no choice but to take whatever they find. This is very evident to all consumers. Let us hope that soon some robots would be available to do such work, which seems to be the only solution to this problem.