Many years ago, it used to be an event that most people looked forward to attend the annual Miss Sri Lanka contest where a line-up of tall, elegant, beautiful women used to compete for the crown and, in turn, represent the country in international competitions such as the Miss Universe, Miss World or Miss Asia Pacific.

The pageant was always organised by reputable skilled professionals who had huge experience in this field.  The show was always attended by Colombo’s society who, without hesitation, purchased tickets for this occasion since all profits were donated to a recognised charity and they were guaranteed an evening of joyful entertainment. It was actually an event that many looked forward to annually. 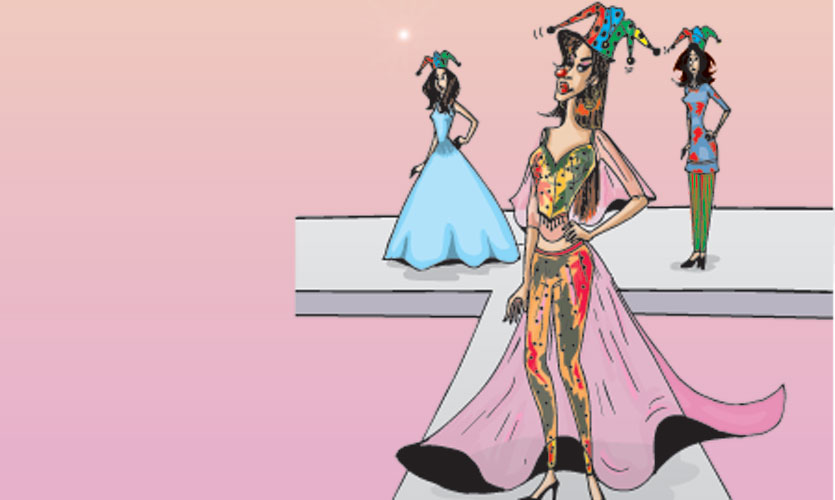 Fast forwarding to the present era.  Beauty pageants, as they are conducted now, have become a joke.  There are at least two to three competitions a month. The titles they win are unheard of.  Included in the women’s pageants are the many titles for married women in the category of Mrs Sri Lanka.  Many divorcees in Colombo clamour to participate; as one of them did tell me that the resultant publicity was an opportunity for her to find a rich man.

To top it all there are over a dozen pageants for the men to represent this country in all sorts of strange pageants.  If one actually were to follow such events on social media you will learn that the finals have hardly a dozen competitors and that they all seem to be held in some sleazy looking venues.  The standard of the women participating in the current beauty pageants are at an all-time low.  Some of them are short, un-shapely, with absolutely no looks and zero personality. Due to the bad image the contest has got no decent, educated, good looking girls who will compete in them. The gifts they receive are even more disgusting.  Some pageants promise all sorts of great prizes but the winner never receives them. It is also rumoured that many of the franchise holders for these odd events are bribed with bug money by the contestants to be awarded the title. Such is the desperation of some of the young men and women since they believe that it is a stepping stone to a completely different world.

Overall, in the current context, local beauty pageants have only earned a bad reputation as a racket for the organisers to make some quick money.  There does not seem anyone worthy to represent this island and bring any credit to it in the international arena at a recognised beauty pageant.