Filmed and set in 1970s London, Mind Your Language was the favourite of the era - in the UK and the English-speaking commonwealth especially. It is said to have topped 18 million viewers a week.

As a kid in the 90s, I remember going to school and mimicking the accents with my childhood friend Malinda Rodrigo. We particularly enjoyed doing our Max and Giovanni impressions and replicating the Ranjeet vs Ali commotions.

In an exclusive interview, Françoise Pascale and Kevork Malikyan, who played Danielle and Max,  give us an insight into one of our favourite shows.

The Characters and Plot
The central character was Mr Brown (played by the late Barry Evans), a young English teacher who has difficulty teaching foreigners to improve their English skills and inevitably gets dragged up in their personal problems outside of class. The school is run by Miss Courtney. 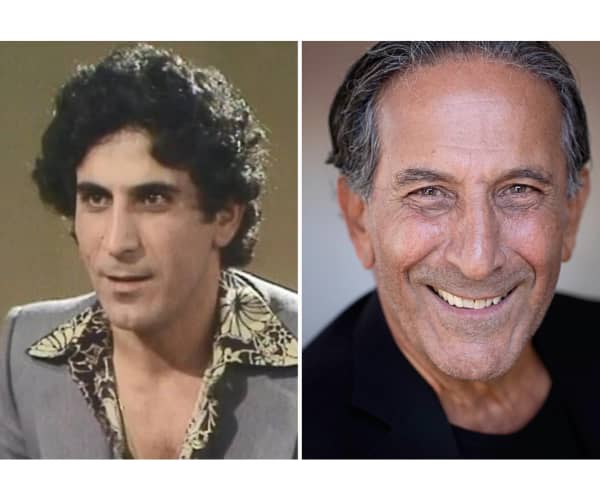 “Nutley (Miss Courtney) had a ‘stern’ air about her even in real life but had a very sweet side nevertheless. She did reprimand me when I did some naughty things offset!” says  Pascale. Referring to the filming she adds “the crew was always in stitches! The cameramen especially. THAT is just how funny it was.”

Most recently seen in the film Taken 2, Kevork Malikyan who played the Greek character Max describes Evans (in an original interview we had), as “An angel in real life who was fun to work with. Pascale also affirms this saying “He brought out the best in you and had a lot of confidence as an actor”.  He revealed that the directors considered making Max an Armenian since the actor is an ethnic Armenian from Turkey but he instead suggested that Greek would be a ‘better challenge’.

“I’m not so sure if my accent was the accent of a real Greek. What I also did not want to do is lose the sense of what was being said, by involving myself in a heavy battle for an accent. Just deliver sense first.  What would have helped a bit is, me, actually, attending an English tuition centre to learn English, when I first came to London in 1963, to study acting. Some things in life go in a circle, and, if you’re lucky, it works for your benefit” he added.

“I tell you what was funniest of all for me, finding myself, constantly, asking fellow English members of the cast, why, so many lines we delivered were deemed to be so funny. That is how innocent we were in our approach to telling the story, and, that’s, probably, why, it turned out to be so successful. 18.5 million viewers every week, a rating success that has never been achieved since.” 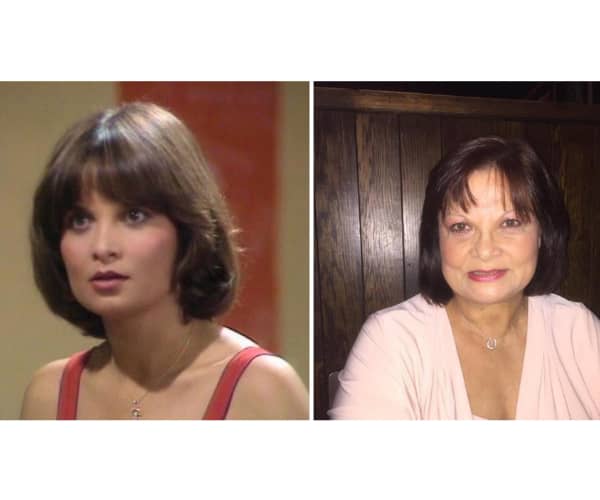 When asked how he feels knowing that he’s a household name in Sri Lanka and beyond, as well as an inspiration to other actors, he replies “It would be a wonderful feeling if it were true. But, I am humbled, if, through my work, I’ve given anyone a bit of hope, and, provided them with a bit of joy…To inspire, is, after all, the ultimate achievement…Thank you.”

Pascale (Danielle) says “We really enjoyed ourselves and have fond memories working with Barry (Jeremy Brown) and the rest of the cast. And unfortunately, many of my fellow actors are no longer with us…so it is a great feeling to know that we made people laugh and have good memories to look back to.”

The independently produced Fourth season had a slightly different lineup and was produced 10 years later. It consisted of 13 episodes; Mr Brown and Miss Courtney are still around, as are Giovanni, Anna, Juan, Ranjeet, and Ingrid.  Sid and Gladys had been replaced. New students included Max’s sister Maria and Farook, a Pakistani notably very similar to Ali Nadeem in terms of word choices and personality - he also dons the Jinnah hat which is Ali’s trademark. Albert Moses (Ranjeet) was the producer this season.

Legacy
Like Allo Allo and  Fawlty towers, British comedy loves to make fun of stereotypes, and Brits don’t spare making fun of themselves: including Miss Courtney and Sid, who is the typical London snob and working-class Cockney stereotypes respectively.

It defines Britain as it was then and how immigration was making it more diverse demographically. Showcasing diversity and stereotypes was a strength but that also became its weakness and BBC eventually scrapped it for the same reasons. Yet, it remained loved more so outside of the UK and western sphere.

Michael Grade, Director of Programmes at the BBC at the time claims in an interview with me that he pulled the plug on it for “Showing prejudice”.

Nevertheless, Mind Your Language inspired numerous remakes in the United States, India, Kenya, and Sri Lanka: it still remains popular in much of South Asia, East Africa, and the former colonies for that matter.

After 45 years, the actors who played Danielle, Max, Giovanni, Soo Li, Jamila, Anna, and Ingrid are still alive, the rest have passed away including Barry Evans, who played Mr Brown. But the memories and legacy will continue to make generations laugh.

“Long before the internet and Facebook when we were less connected globally, seeing people in their national attire and their stereotypic behaviour all on TV in one Western show, definitely got our attention and made us laugh and laugh,” says Colombo native, Hasala Perera.

“The sex-crazed Italian, the bratty Indian (portrayed by a Sri Lankan mind you) and the hard-hitter, Miss Courtney who was my favourite, I think another reason the show was so popular is that we all knew somebody like one of the characters and that made it so relatable,” says Australian, Diannah Paramour.

Elocution teacher Krishanthi De Silva says “Every time I make students portray a foreign character, I get a sense that they are somehow ‘channelling’ someone from Mind your language.”

Malinda Rodrigo adds “It will be remembered by generations to come as it is a classic that simply cannot be replicated. While Batman, Spider-Man, and James Bond have been portrayed by different actors through time, nobody can replace this cast or do a remake that does justice or even comes close.
So, I would like to profusely thank the cast and directors for giving us some unforgettable humour and good memories.”

Both photos supplied by actors 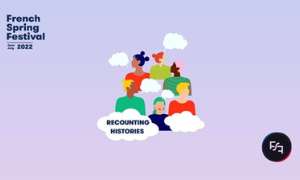