Sri Lankan/Canadian singer ‘Duava’ has been making music for as long as he can remember. He found his voice as an artiste at the age of 5 and has been releasing his own music since. Over the years, Duava has released a number of songs; some of his own solo works and some in collaboration with global artistes like The LJ and Mandrazo. Currently, he is managed by Canadian record label Cave Music Group and more recently, he also joined 7Clouds, a record label and music curation brand on YouTube. His solo songs, ‘You on You’, ‘Get Even’ and ‘Including You’ has millions of views on YouTube just a few months after their release. 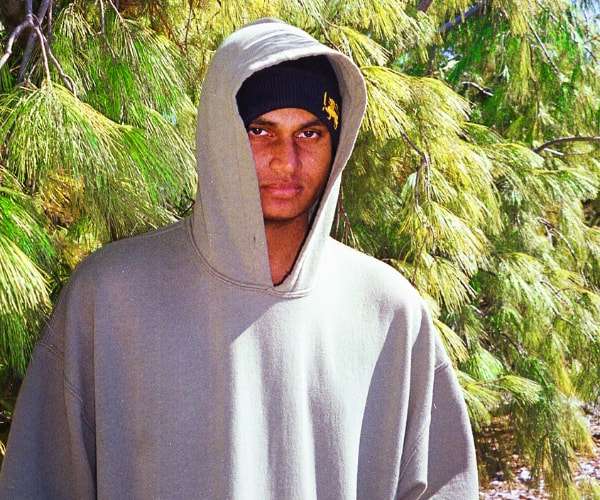 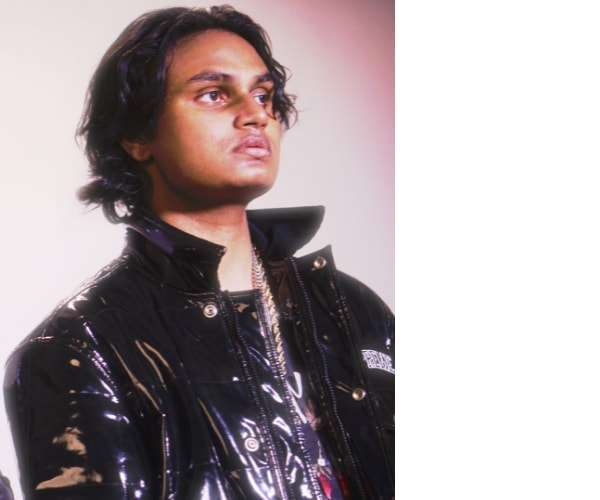 Q You’ve released a lot of music, any particular favourite?
"Colombo Rain" is my favourite song. The way it makes me feel is just unmatched and that's why I hold it at such a high value.
Q What kind of music inspires you as an artiste?
My biggest inspirations musically are artistes like Michael Jackson, Drake, Usher and Justin Timberlake, just to name a few. These artistes inspired me and helped shape the sound of my music today, and I'm so grateful for their existence.
Q What’s your feel-good song?
My current feel-good song is one that I've had in the works for a long time now. I'm not sure if I can reveal its name just yet, but when it comes out, I'm sure the clubs are going to love it.
Q What’s next for you?
This is the short version of what is going to be a lifelong answer. I plan to release music till the day my soul leaves this earth and inspire as many people as I can while I'm here. My ultimate goal is to bring the world any value that I can provide to it. With my platform, I promise to do everything I can to help those in need and create a better life for the next generation and everybody who will come after me. I will work all my life to push the sound of music to a new level and be the best Duava I can be.