In 2010 Brian Kerkoven Franchise Director Sri Lanka for Mister International, International Best Male and Female Model and Super Model International, gave Sri Lanka a show to remember, starting off with swimwear with fantasy thrown in, created by jewelry students of Academy of Design, , moving on into casual wear section, where the models were divided into three groups.

Each group of models represented mannequins in a showcase with three themes, a rainy day, at the bus stop and on a picnic. All the models would move only to a certain beat of music which was created especially for the segment by IndikaDantanrayana. This was indeed a spectacular segment in the the show.

This show was sponsored by R & V Entertainment, who also helped on the production. Brian trained the 15 boys and 10 girls and choreographed the entire show. Capello Salon was the hair and makeup sponsor for the contestants and Cheryl Gooneratne did the hair and make up for the professional models who did shows in between to fill the time, wearing beautiful sarees from Eric Suriyasena and acted out the Phantom of the Opera in dresses from Wedding Dreams.

Colombo Taprobane Round Table 3 together with Brian Kerkoven are organizing the media event of the Summer, the “Mister Sri Lanka for Mister International & Best Female Model for Supermodel International 2012” to raise funds for our “Kids of the Street” project (KOS) This is a prestigious competition and at the same time it will be raising funds for a very Sri Lankan charity project, KOS – a true double-event.

The KOS project, which works in conjunction with the National Child Protection Authority of Sri Lanka, builds shelters for abandoned children - giving them a safe and supervised place to study and play. This project has been running since the year 2001 and we are currently raising funds for our 5th Shelter. 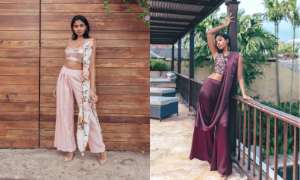 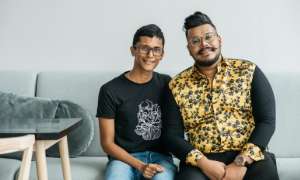 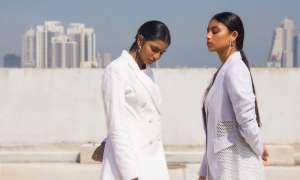