The dimly lit Floor By O doubled as an Elizabethan tavern buzzing with media and theatre folks, when none other than Will Shakes - renowned poet and playwright - graced the gathering with his presence. Planned by StageLight&Magic this launch was certainly quite the ingenious prelude to “Hamlet @ Elsie’s Bar”. 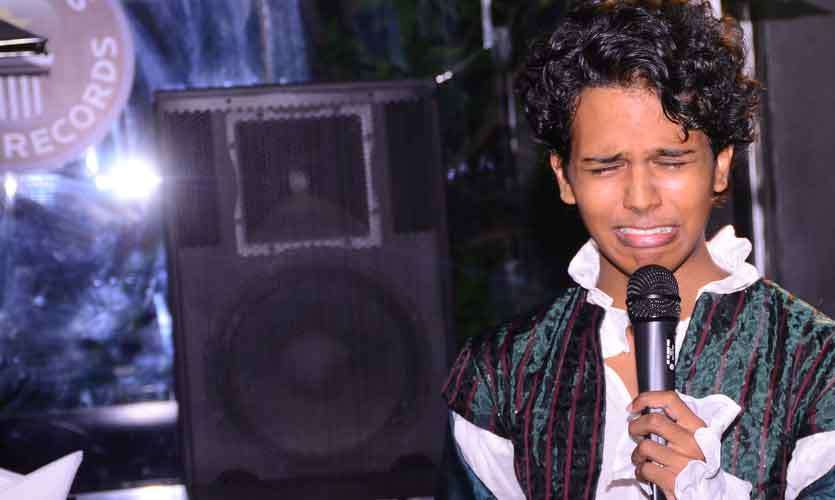 Strutting into the room with an air of superiority, Will Shakes, outfitted in a doublet, set about commanding the spotlight, effortlessly overshadowing Horatio and the slatterns who were unsuccessfully vying for some spotlight of their own. Will Shakes immediately began his diatribe by comparing the Globe Theatre in London and the Lionel Wendt in Colombo. He voiced his satisfaction about the innovation of toilets, condescendingly remarking that the Globe’s audience had to resort to using the Thames for the purpose.

The audience in London, he exclaimed, showed their displeasure for unsatisfactory productions by throwing all sorts of fruits, vegetables and eggs at the stage. The Colombo audience? Well, they would just not and clap politely. He also fondly recalled that the Queen was a permanent fixture at his plays at the Globe, but here in Colombo, his team didn’t send Queen Elizabeth an invite! The audacity of it all! He also dropped quite the scandal when he disclosed that the real Romeo and Juliet never actually died. He just killed them off in the play because the audience wanted it! Of course, Romeo wasn’t too happy about it, but a playwright’s gotta do what a playwright’s gotta do, no? 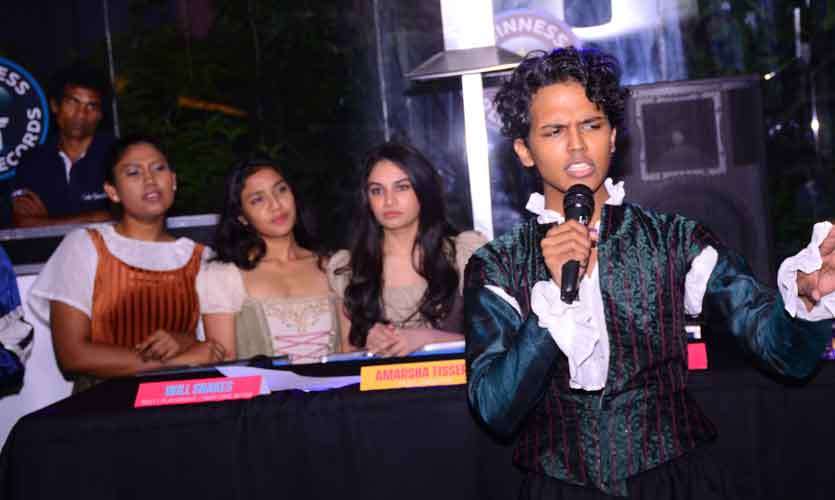 Will’s spotlight was momentarily stolen when the production team arrived late, or so we thought. Turns out that Will Shakes had intentionally disclosed the wrong time so he could hog the limelight for as long as possible. Sashane Perera, director of Hamlet @ Elsie’s Bar, announced that the musical will go on boards from the 4th to 8th October at 7.30 pm at the Lionel Wendt. This is an original work by Feroze Kamardeen who also penned the songs for the musical.

‘Will Will Shakes shake away his writer’s block to find that elusive muse?’. Hamlet at Elsie’s Bar will take you through Will Shakes’ observations of the lives of the patrons of the bar; the pleasures, the perils of power, the plotting, the planning and everything in between. It is in the midst of all the drama at the bar that Will Shakes finds his inspiration for what will be ‘Hamlet’. 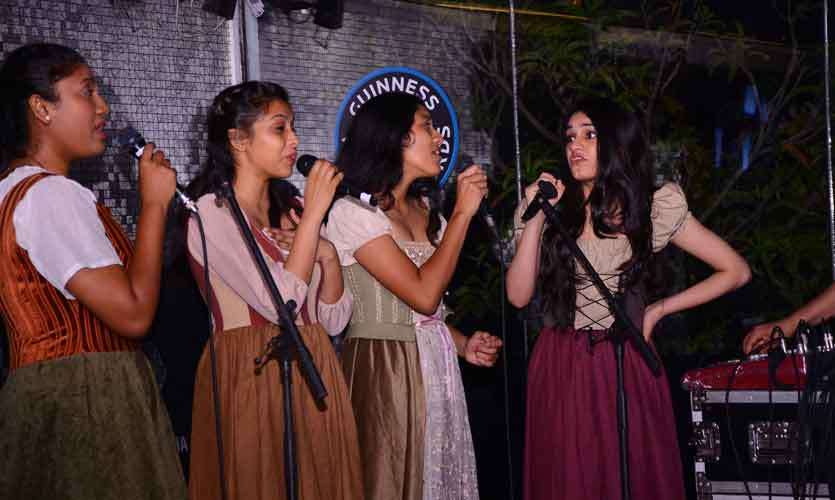 Hamlet @ Elsie’s Bar is produced by Dinesh Maheswaran, with musical direction by Tehani Tissera and Amarsha Tissera, and choreography by Ayushka Nugaliyadda and Mihara Jayalath. 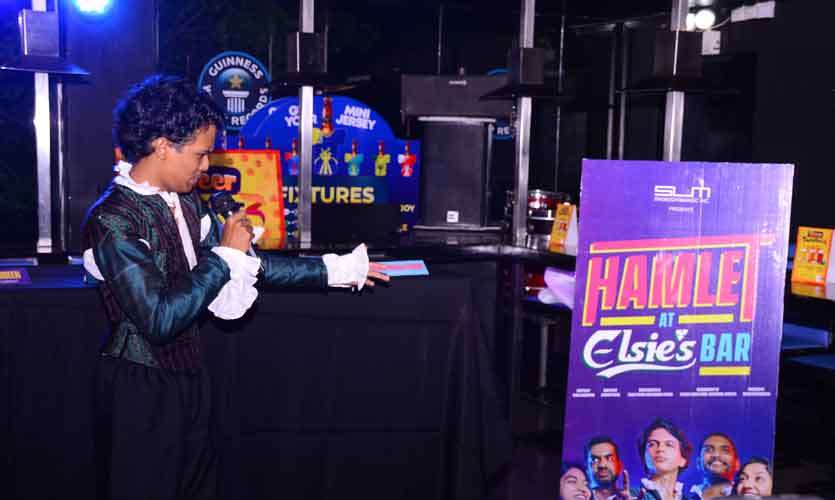 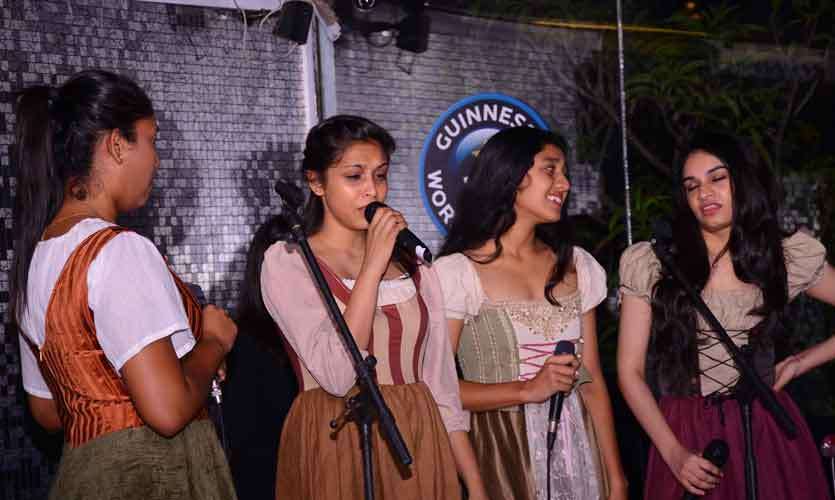