The Beauty of Lake Chilika

The East Indian state of Odisha holds the distinction of having Asia's largest brackish water lagoon, Chilika Lake. The Lake Chilika wetland is a complex mix of brackish water in the west, fresh water from the north and more salty water on the east where it links to the Bay of Bengal. The lagoon swells from 960 sq km in the summer months of March to June to 1165 sq km in the rainy season. 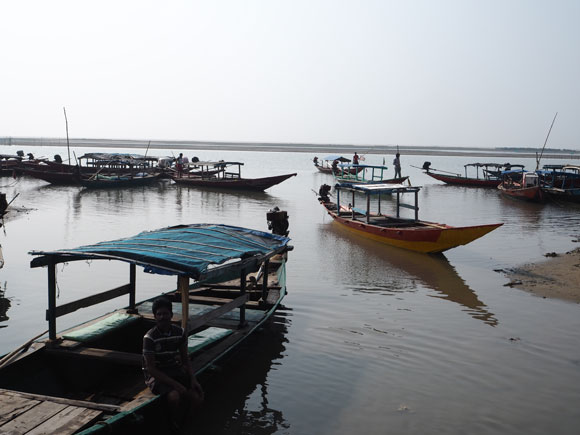 Chilika is in the heart of Orissa Coast and extends from Bhusandpur in the Puri district in the North to Rambha-Mauld in the South. This vast lake is separated from the Bay of Bengal by a 60 km narrow strip of market islands sand flats. 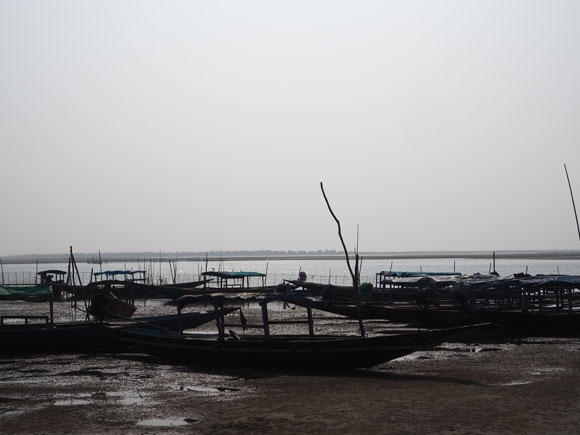 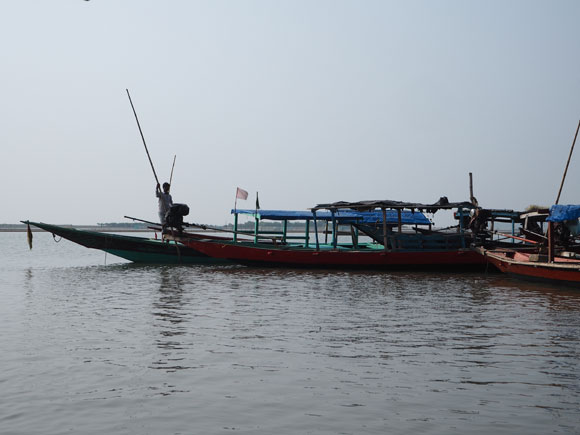 A popular tourist destination the area is rich in bio-diversity and is of socio-economic importance. In 1981 Chilika was designated as a Ramsar site so that it could be better protected. The area is inhabited by wildlife and small subsistence fisherman.

Chilika is considered one of the most important wetlands in the worlds as it is home to a huge variety of birds. Over 160 bird species can be found in the peak season between November to February. White bellied sea eagles, ospreys, golden plovers, sand pipers, flamingos, pelicans, and gulls can be seen inabundance. 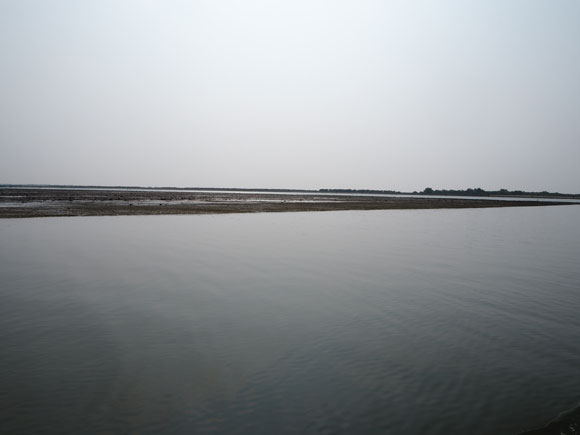 Lake Chilika is also home to the endangered Irrawady dolphins of which there are about 130. The Irrawady dolphins can often seen off the Satpada Island. There is a picturesque 30 km stretch of sand bar and is bound by the lagoon on three sides.  The beaches are also mass nesting sites for the seriously dwindling numbers of Olive Ridley Turtles. On the sandbar that separates Chilika from the Bay of Bengal if you are lukcy you may spot jackals and hyenas.Apart from the dolphins the lake also supports local fisherman who earn their living from prawn, mackerel and crab which are found in the lake. 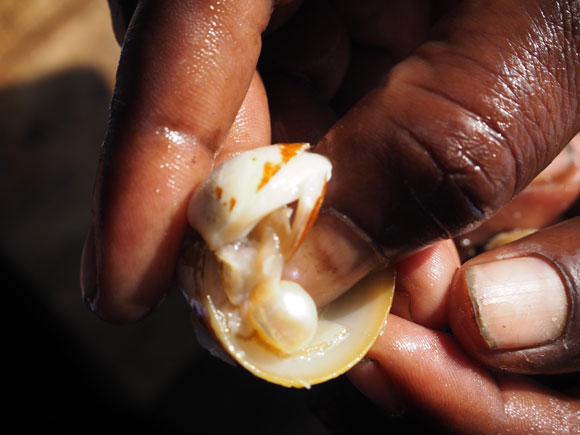 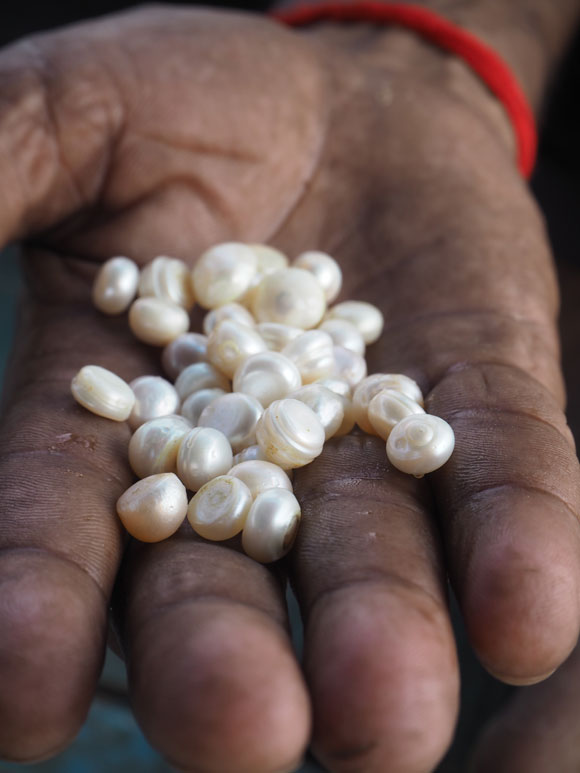 Be weary of traders and fisherman who surround your boat and offer to sell you pearls for a few hundred rupees. While some query the authenticity of these pearls others are so enamoured by the freshwater pearls that they spend thousands of rupees buying enough pearls to string a necklace. 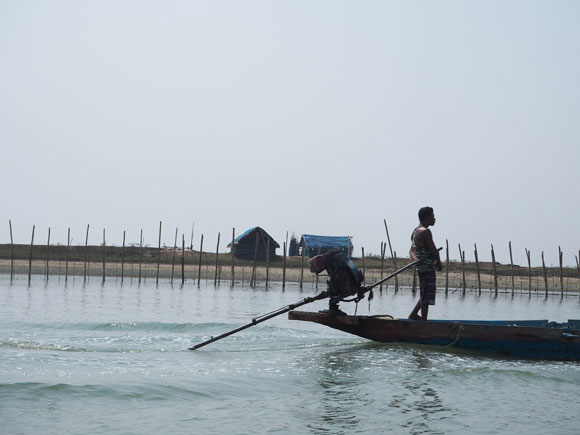 Environmentalists are worried about the future of Chilika Lake. They worry that the people's appetite for prawns has resulted in huge farms being built near the shores of Chilika Lake which has seriously affected the bird and fish numbers.

Due to its remoteness and Orissa being a  little visited state the infrastructure has yet to be developed. However for ornithologists and wildlife lovers Chilika is one of India's best birdwatching havens. 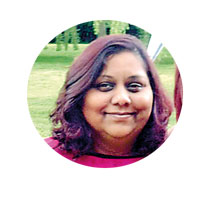