Alhambra: A Little Piece of India

Colombo is home to a number of places to eat all kinds of different cuisines, with most of them yet to be discovered by the masses. One such place would be the (more than timely) Indian restaurant “Alhambra” which is found tucked away inside the famous hotel Ramada in Colombo. The restaurant actually predates the hotel itself and yet holds the exact same structure it did when it first opened its doors.

Ambience
There was a stark difference in overall vibe when walking through the doors of Alhambra. The white walls decorated in the style of the old Mughal Empire, along with the many old paintings adorning the walls, really took me across the ocean to India. The restaurant could only be described as cosy and quite intimate thanks to the low roofing and dim lighting.

Once the leading Indian restaurant in the city, Alhambra offers a menu that carries years of hard work and passion at the hands of their in-house chef, Chef Nirbhay Singh. Singh has a long-standing career here in our island home as well as all the way in Bharat and his skills definitely showed.

The Food
I was fortunate enough to make it in time for their Moghul Buffet last Friday and I was taken aback by the choices that were laid out in front of me, in a good way of course. The appetisers ranged from your traditional cold cut meats and salads to the more unconventional salads. The Moghul Salad was a plate full of flavourful meat which I’d highly recommend as a starter. I also had the Tandoori Chicken Salad and who said salad had to have any greens, right? All I found was Tandoori chicken and honestly, no complaints there. 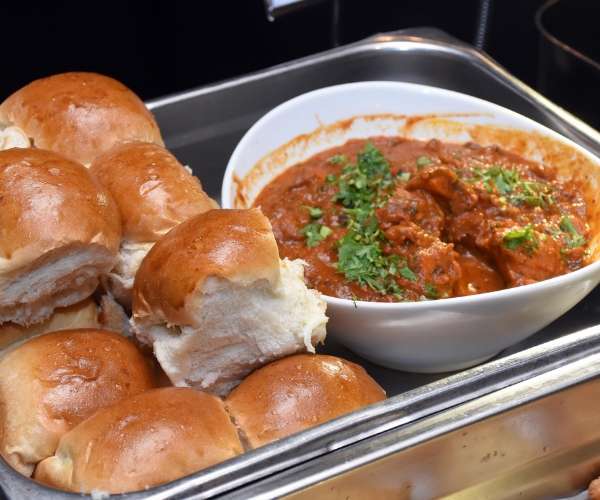 The Vegetable Samosas were delightful to try out, but what surprised me the most was definitely the Pav Bhaji. My first time indulging in such a dish, I actually went in thinking it was a non-vegetarian dish and was pleasantly surprised to find it was full of perfectly cooked vegetables. Served with the softest bread rolls, I still can’t get over how good the Pav Bhaji was.

I could definitely see the authenticity behind the spread they had to offer for the main course since it strayed away from the normal dishes you would find in a local Indian buffet. They had a choice of meats and seafood while also putting the focus on a number of vegetarian dishes which was a refreshing change of pace. I did try out their Tandoori Prawn Biriyani but felt the flavour of the prawn didn’t complement the rest of the dish. 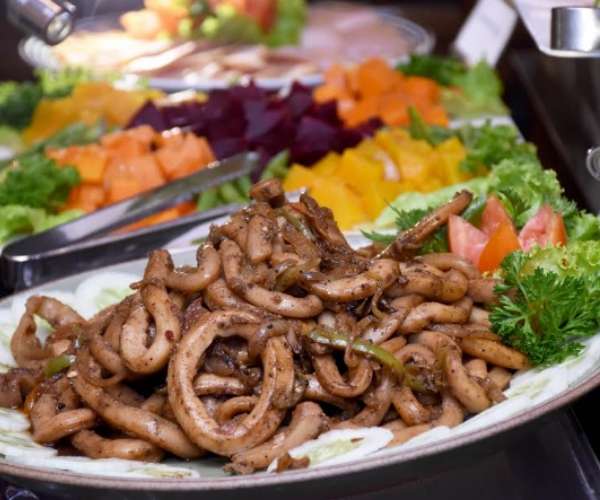 On the more positive end, the Butter Naan was the right choice as a staple, as is always the case in my opinion.  The Paneer Bhutta Saag gave a greener tone in comparison to other Paneer dishes I’ve tasted and if you’re willing to try out something new, I would recommend the dish.  Another vegetarian treat I thoroughly enjoyed was Gobi Matter which gave the most uncharacteristically tangy flavour to a cauliflower-based dish.

For dessert, I chose to try out their Gulab Jamun, which was oozing sugar syrup and yet, it maintained a not so overly sweet taste. The Kesari Haluwa I had was a little firm but still maintained its beautiful semolina flavour. 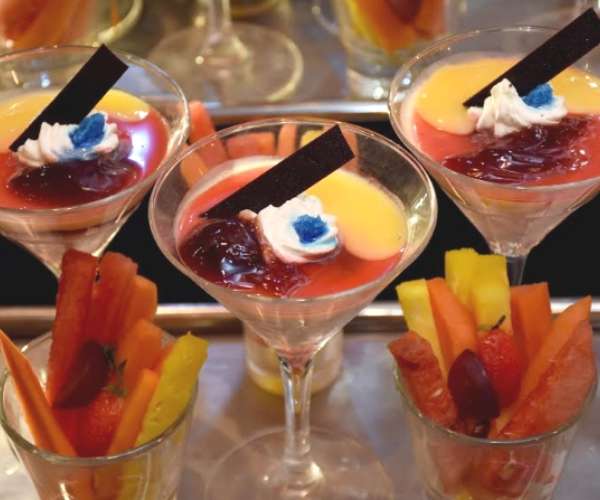 All in all, it was a great meal. I have to express my gratitude towards Ramada’s very own F&B manager, Mr Rifath Mansoor, for taking the time off of his busy schedule to give me a tour of the wonderful little restaurant and what it had to offer. The food was beyond my expectations and frankly had me walking a lot slower after everything I ate.

Their “Moghul Buffet” happens every Friday night for LKR 2750/= nett (and the fourth person dines for free!). They even offer a number of Thali Meal deals you can try out for Lunch or Dinner. You can even check out their promotions for “Moghul Sashlee” dishes! 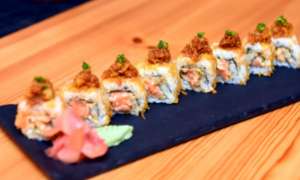 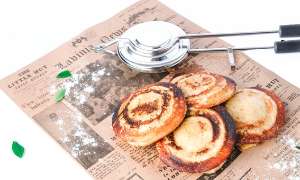 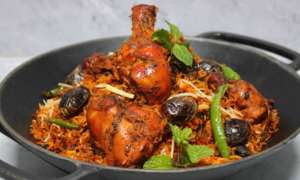 Rice of the World @ The Hilton

Dish It Out: Minolee Fernando

Dish It Out: Chef Upul Jayaweera

Tag me at @ Danu - Chaiwala Colombo

Magnificent Dutch Fort in Kalpitiya: From Portuguese territory to current Vijaya Naval Base