Have you ever sat in a hotel room and wondered how many different kinds of people have walked in and out of one room? The sheer number of events that have taken place?
The Creative Arts Foundation took to the stage of the famed Lionel Wendt Theatre on the 30th and 31st of August 2019 for “Plaza Suite and A Walk on Broadway”, a slightly revised take on Neil Simon’s 1980’s classic “Plaza Suite”, directed by the legendary director, Jith Peiris.
Simon’s original work explores marriages in trouble, or rather, the underlying troubles within marriage through three acts, all taking place inside Suite No. 719, at the Plaza Hotel in New York City. 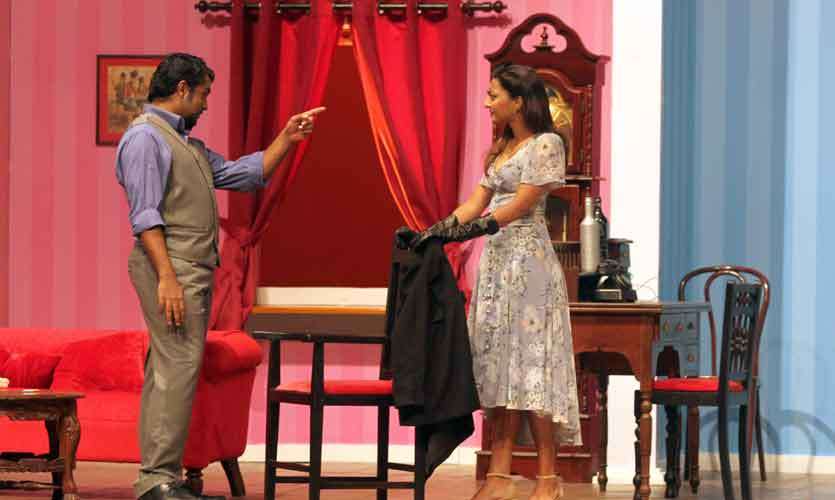 While having heard of Simon and his script-writing, I was yet to experience such delicious comedy that is his work. So, walking into the theatre on opening night, I didn’t know exactly what to expect in terms of writing and stagecraft. The inclusion of musical performances only allowed the inclusion of two acts within the show and the director had definitely made the right choices, both in terms of which acts to include and the actors and actresses themselves.

A Visitor from Hollywood

The first act for the night tells the story of two high school sweethearts, Jesse Kiplinger and Muriel Tate, and their own private reunion inside Suite 719. Kiplinger, portrayed by Nigel Wayne White, is a well-known Hollywood film producer, or as Muriel so aptly puts it, “the famed Hollywood seducer”. Muriel, portrayed by Tanisha Wijesinghe, is a “happily” married housewife from New Jersey with three children, who happens to pick up the phone when Jesse decides to ring up his old flames, longing for a little “company”. While this has been said to be one of the less comedic parts of the original work, the pair managed to find the perfect balance between satire and seriousness which, in my opinion, is quite hard to come by. The act is beautifully written, showing the clear stages of Kiplinger’s seduction and Tate’s dwindling amounts of self-control. 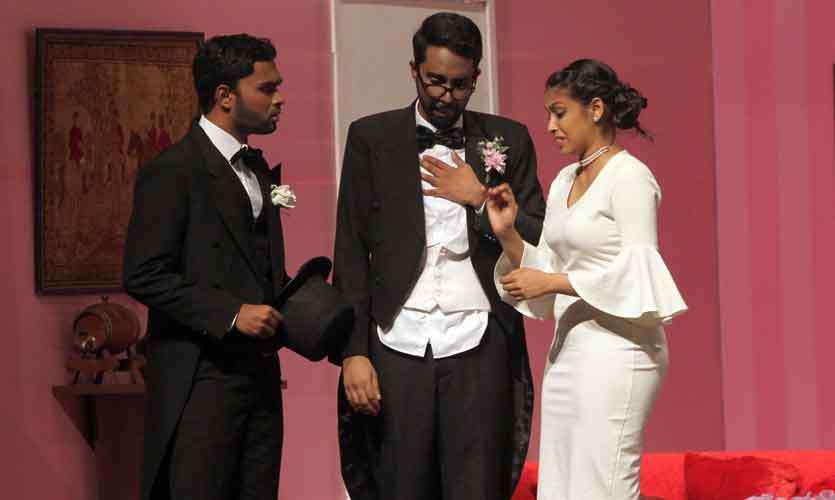 A Visitor from Forest Hills

The second act opens up to the very same suite, in a very different situation, with Mimsey Hubley, portrayed by Melmari Cruze, having chosen to lock herself in the bathroom on the day of her wedding  with no intention of attending said wedding nor providing her parents any explanation. Ruwanka Liyanage portrayed the business-minded temperamental father, Roy, who clearly has no idea how to handle the situation and is constantly at odds with his wife, Norma, the “concerned” mother who often tends to go off on her own tangents, played by Amarsha Tissera. Liyanage played off his character unbelievably well, with a constant agitation in his stature that added to the chemistry between the couple. Tissera only using this to bring out her character's irritation with both the situation and her husband. The play is written in a way where it is the dialogue between Roy and Norma essentially carries the entirety of the play. The act definitely kept the audience on the edge of their seats, with never a dull moment between the two. It is especially interesting since it was quite impossible who was at fault for the situation, which only accentuated the hilarity of the segment. Another commendable performance was that of Meth Bandaranaike, whose performance as Borden Eisler, the fiance, acted as the punchline to this hilarious comedy. 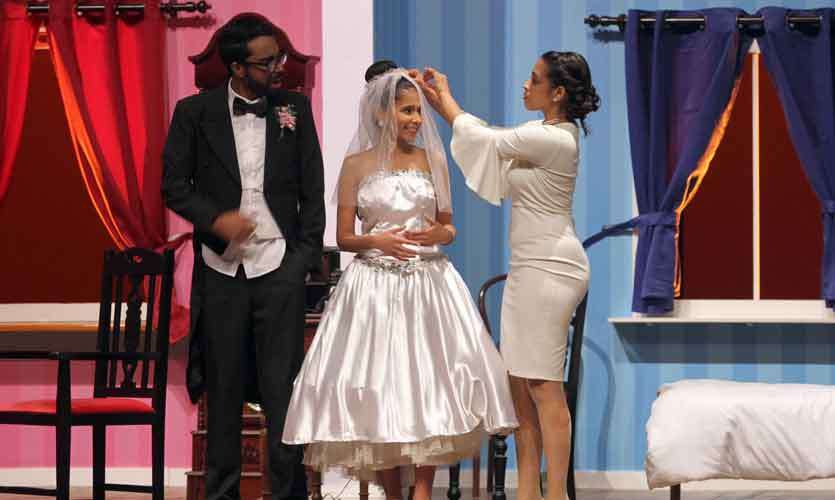 A Walk On Broadway

This time around, instead of the usual straight-forward play, the show also consisted of musical performances as well, a different approach to that of Jith Pieris’ usual shows. He wanted to add these segments to really bring out the “New York” in the production. He even went to the extent of including street lamps along the stage along with beautifully decorated, yet simple wall fixtures that brought out the old school city vibe.
The show started off with a beautiful operatic performance by Joanne Aloysius. It was a lovely choice for an opening piece. This was followed up by a dance number performed by the ever so talented Joshua and Trish Fernandez, to the toe-tapping tunes of Elvis Presley. The audience was nothing but amazed by Ruwanka Liyanage with his Sinatra-like voice and his rendition of “Street Where You Live”. Surely, a notable performance of the night. Other note-worthy performances are that of Kovindu De Saram with his wonderful impression of Dean Martin, having performed songs like “Volare” and “Memories Are Made Of This”, and Amarsha Tissera and her performance of  “Don’t Rain On My Parade” which definitely got the crowd going.

All in all, it was an absolutely fantastic night of show tunes and rib-tickling laughter. A tip of the hat to both Jith and his production team, both cast and crew alike, for pulling off a wonderful show. Here is what some of the audience members had to say:

“We enjoyed the songs a lot. Definitely nostalgic.” 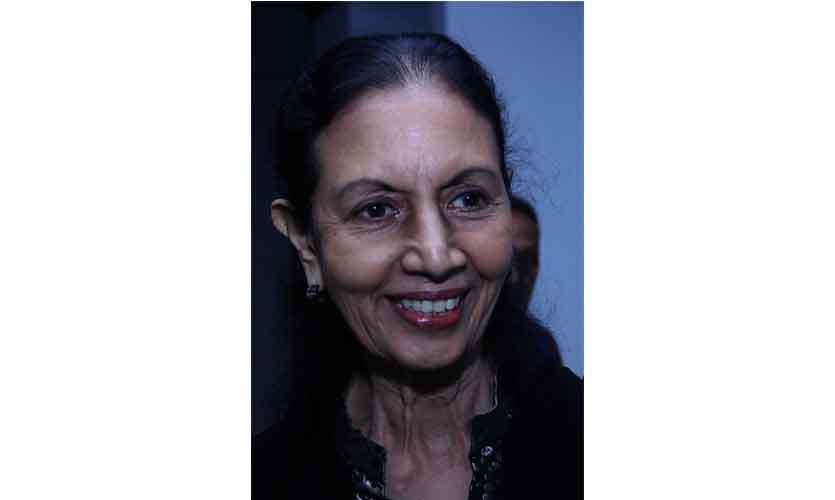 “I actually really enjoyed it!” 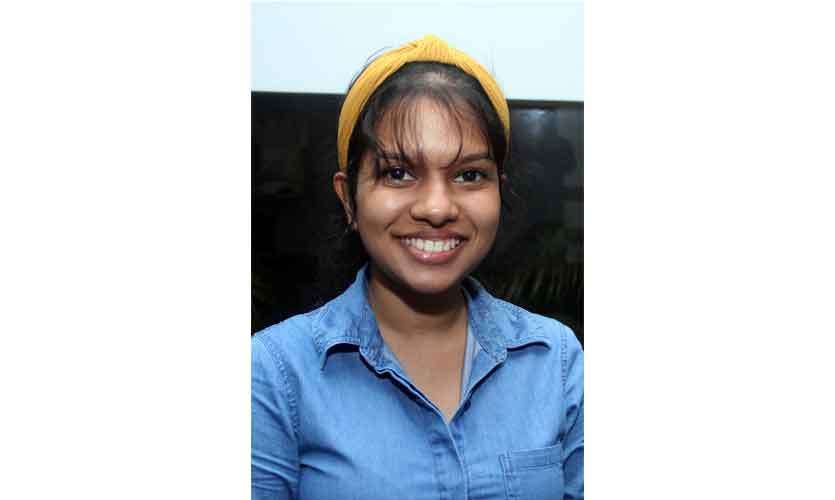 “I thought it was pretty interesting. I came in with zero expectations and I was blown away. Especially with the singing and dancing. It was all very nostalgic. The acting was brilliant, I loved the second act. 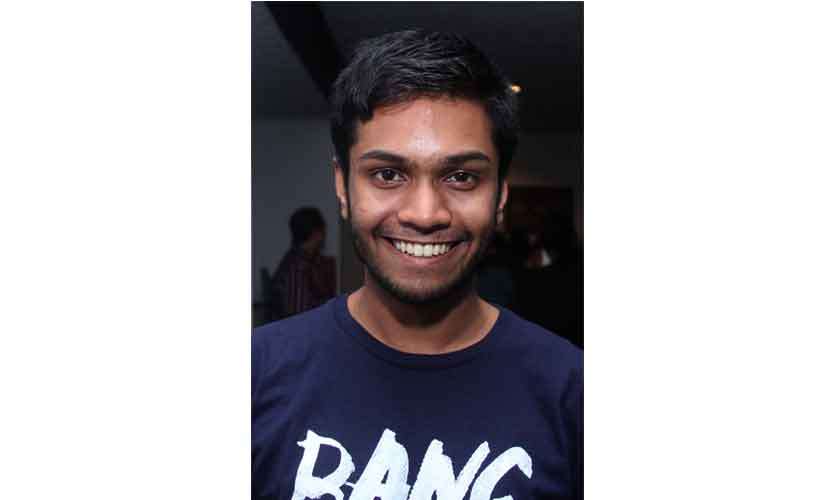 “I thought it was really nice. The dancers were beautiful and the singing was amazing.” 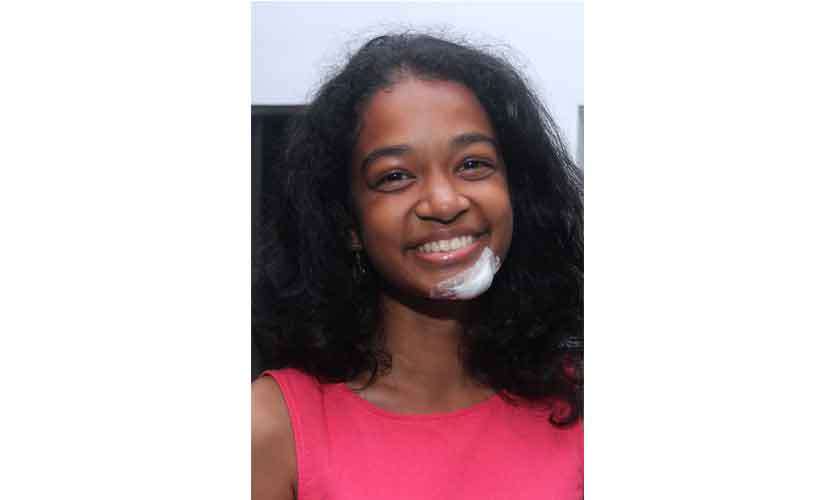 “I admired it. The talent here is pretty good. I liked the music.”

“It was really nice. It was fun to watch.” 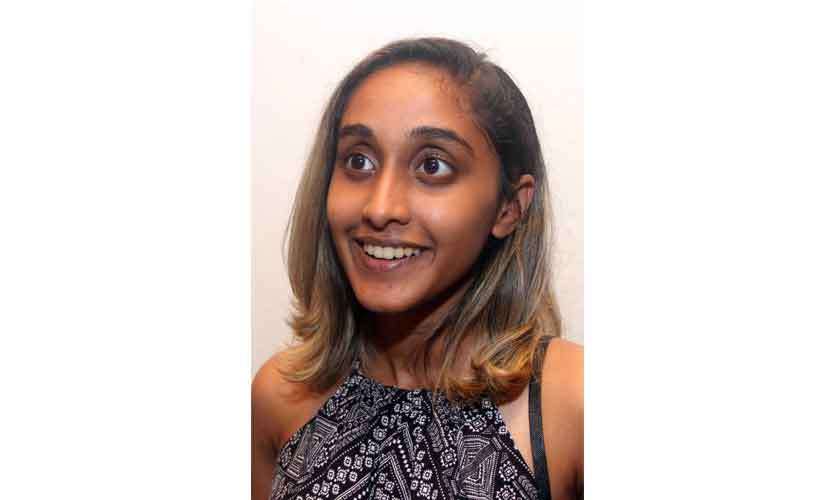 “I think it was really funny. I liked it.” 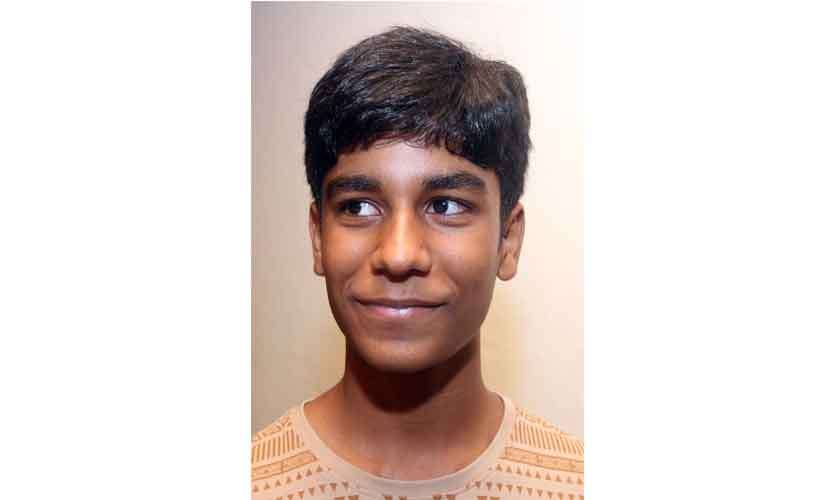 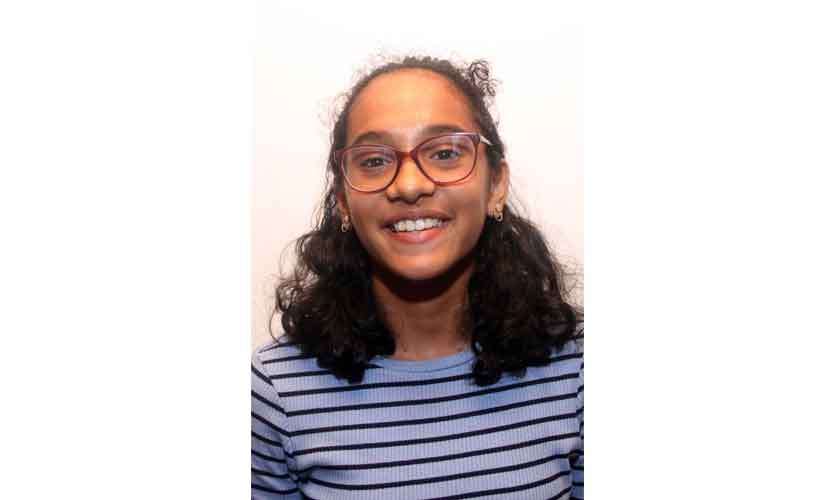