‘Motherland’ an artistic rendition of the oppressed female

Sangeeth Madurawala, a self-taught digital collage artist believes that females continue to be oppressed in a society that highlights everything based on the concept of the ‘mother’. This is what he will portray in his inaugural digital collage exhibition which will open doors to the public this Thursday (June 9). The Paradise Road Galleries have been a platform for up-and-coming artists to showcase their creative imaginations in various genres of art. 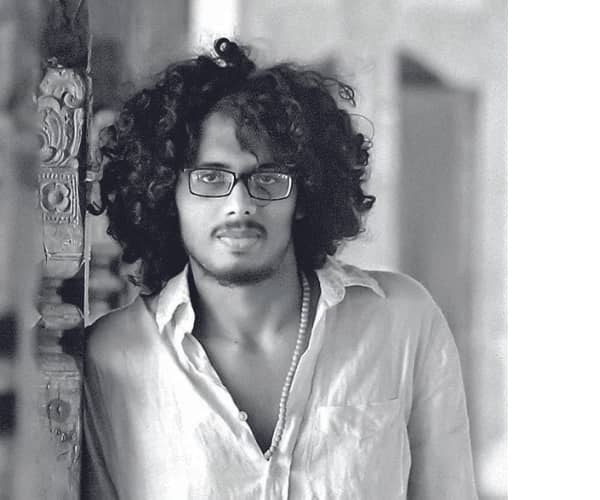 Hailing from Kurunegala, Madurawala has studied art until his A/Ls while completing his primary education at the Welagedara Central College. “Since school days I have been drawing sketches but after A/Ls I discontinued studying art,” he said in an interview with the Daily Mirror Life. “Thereafter it was mostly a self-taught journey and I tried my hand at digital collage art.”

One of the reasons for opting for digital art has been the challenge of purchasing acrylics, watercolours, and other materials to complete hand-painted drawings. “It was easier to project expressions on digital media and I started to experiment with Photoshop, Illustrator, and other software. I also kept following tutorials and global trends on digital art.” When asked about limitations, he said that it's difficult to project every detail like a painting on a canvas but that he tries his best to balance everything digitally. Having shared most of his artworks on social media platforms, Madurawala feels that his digital artworks have a considerable following.

The theme for his inaugural exhibition is ‘Motherland’ revolving around the prevailing economic crisis in the country along with ethnic tensions, religiosity, the 30-year ethnic conflict, and how females continue to be oppressed in a country that venerates the mother.

Madurawala believes that the ongoing people’s protests lack a sense of direction. “I’m still observing the protests but I’m also trying to contribute in my capacity as an artist. Even though there are various demands, I feel the impact has not been felt as yet.”

When asked about art literacy among the public in general, he said that there aren’t adequate resources to encourage people to develop an interest in art. “There are fewer spaces to critique art and spread knowledge about various genres, discuss various perceptions, interpret art, etc. I see this happening to some extent in Colombo and its suburbs but not in the outskirts of Colombo. But it would have been more impactful if people in the outskirts could also be educated and engaged in these discussions.”

As days near his inaugural exhibition, Madurawala is excited to showcase his creativity. In a parting message, he said that as an up-and-coming artist, what really makes a difference is being committed to one’s goals. “Up and coming artists need to work their way through until they reach their goals.”
The preview of ‘Motherland’ will be held on June 9 from 6.00pm to 8.00pm and will be open to the public until June 29 at the Paradise Road Galleries, No. 2, Alfred House Road, Colombo 3. 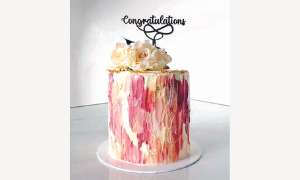