Spa Ceylon, the world’s largest luxury Ayurveda chain, yet again stamped its global dominance in the segment by clinching four major awards at the prestigious World Luxury Spa Awards 2018 annual gala held in Belfast, Ireland. The new recognition comes at a great time, as the brand is about to launch across Europe from Russia, Bulgaria & Romania to Poland, Switzerland & Germany.

The World Luxury Spa Awards is acknowledged as the world’s foremost platform for recognizing excellence in the global spa industry, which spans 140 countries and sets the benchmarks in quality, innovation and service for spas around the globe. It is established as the world’s leading awards initiative for luxury spas. Awards are presented on a country, continent and global basis based on the votes and evaluation of global spa-goers and industry experts. The winning spas are considered the top tier of the international luxury spa industry and are promoted globally by the World Luxury Spa Awards. 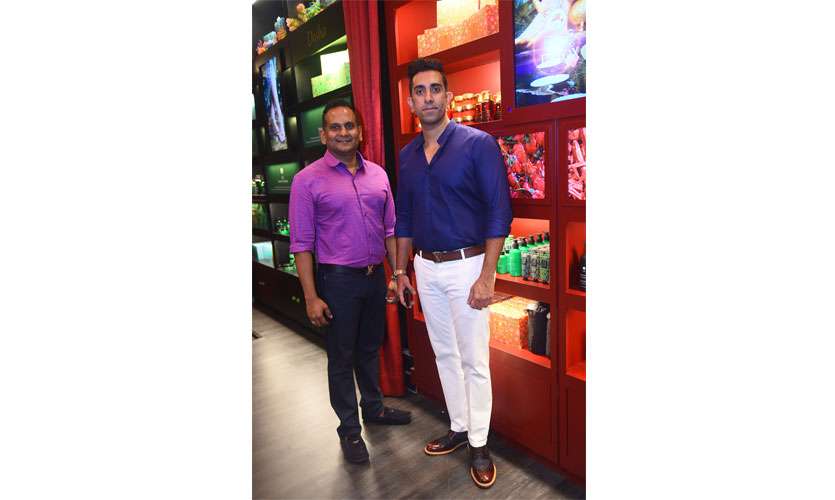 Commenting on the award, Spa Ceylon Managing Director Shiwantha Dias stated: “We are truly honored to be recognized yet again. With the continued growth of the global wellness market, Spa Ceylon has focused on providing innovative, high-performance Ayurveda based wellness products and services in promoting everyday wellness. We believe our success has been in identifying the wellness needs of our global clientele and are committed to keep evolving our offering to suit their needs  ”

Co-founder and Director Shalin Balasuriya stated: “These awards are a reflection of our continued commitment to creating exceptional multi sensory experiences for our clientele. We are extremely proud of our team that works tirelessly to ensure our clientele get the royal indulgence experience we promise at very Spa Ceylon location across the world.”

Continuing their rapid international expansion, the chain is just finalizing the opening of their third European store, in the Bulgarian capital’s premium tourist shopping mall in Sofia. The second half of 2018 will see Spa Ceylon adding upto 20 more locations including a new Australian flagship Royal spa & store in Melbourne, a new Malaysian Flagship Royal Spa & store in Kuala Lumpur & a flagship Royal indulgence experience inside the Historical Galle Fort in Sri Lanka. 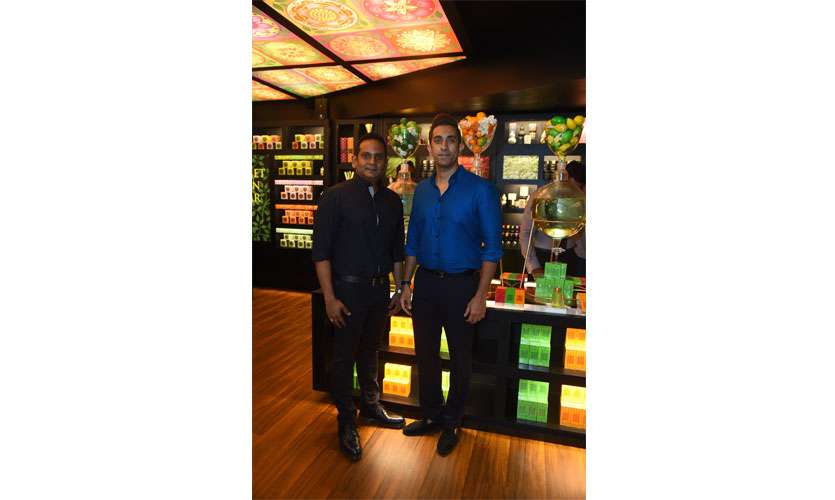 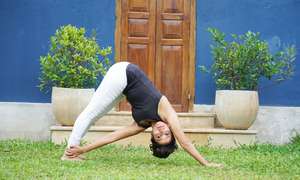 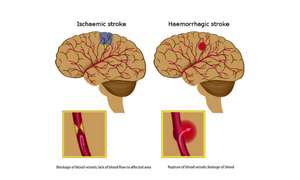 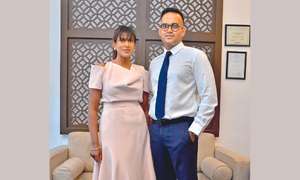