If you could add one thing to the new constitution, what would it be? As of August 2020, it has been formally amended 20 times. Here are a few comments from some personalities on what they would like to see added on to a new constitution. 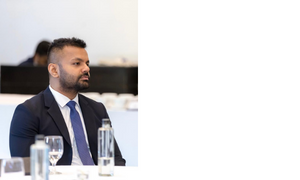 To include strong elements of checks and balances under each function of the government which, will not only ensure transparency and accountability but uphold the true meaning of an inclusive governance system. 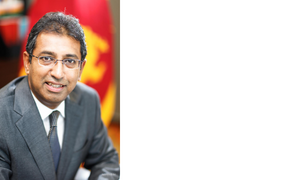 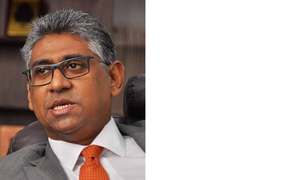 The amendment which I would like to propose in order to safeguard the independence of the judiciary is that no judicial officer after retirement is entitled to hold any government appointment and that his or her retirement benefits should include all perks which he or she received during office prior to retirement.

Jeevan Thondaman - Member of the Parliament of Sri Lanka 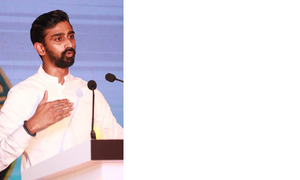 I'm not sure of the additions but I'm all up for the removal of Article 9. 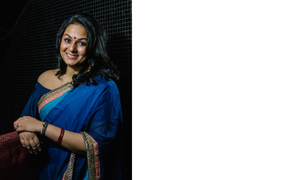 A Constitution, in simple terms, is the law of the land. It is a body of fundamental principles according to which a State is to be governed. It sets out how all the elements of government are organised and contains rules about what power is wielded, who has the powers, and the subjects over which this power is exercised. In current times we see almost everyone speak of abolishing the 20th amendment which has immense power vested in the President and never-ending discussions pertaining to how we can amend this to suit the democracy.  Keyword being ‘democracy’. To me, the cornerstone of democracy is Human Rights - the fundamental rights attached to all citizens which are inalienable and hence have to be contained in the Constitution in a very detailed manner. We do have an entire chapter dedicated to this, however, I would like to see it expanded. For example, to include in the main document itself the Rights of children, Education rights set out extensively, the Right to access Information, The Right to Just Administrative action, to name a few. Only when our rights and hence human dignity are secured with clarity and certainty, can we assert these rights and utilize them to the best of our ability, and this is the best way to uphold democracy in its true essence. Because in Sri Lanka, according to the Constitution, sovereignty lies with the PEOPLE, and hence it is the rights of the people which should be the core of the document. 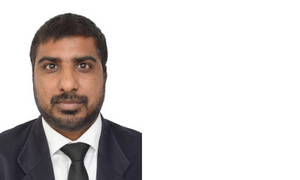 Asset declaration from the parliamentary member, family, staff, a declaration under oath, which SHALL be investigated by an independent commission, and has to be updated annually and released to the public. And The cabinet of ministers can be chosen not only from parliament but from outside parliament. Any person chosen from outside parliament shall have excelled in the field chosen for. Minimum 15 years experience in that field and has the paper qualifications to show that person has excelled in that field. 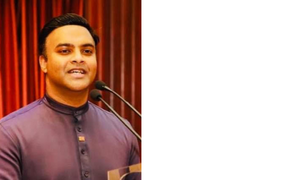 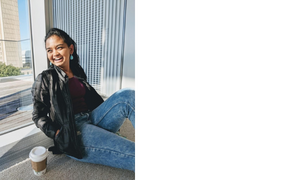 Make it mandatory for members of Parliament to declare their assets and complete a full financial Audit.