Today on the Buzz I feature a young man with an amazing talent to transform the way you feel and think.

Fahad has an interesting twist to the way he does his training and coaching; there is fun and a lot of realisation to what you’re capable of doing. Breaking the norm and challenging the system can sometimes make you realise what you mean to do for yourself and for others, which is exactly what Fahad did. Today on the Buzz he speaks about his life with an honest and funny take on what keeps him rocking.

And on a personal note, he is amazing at what he does! 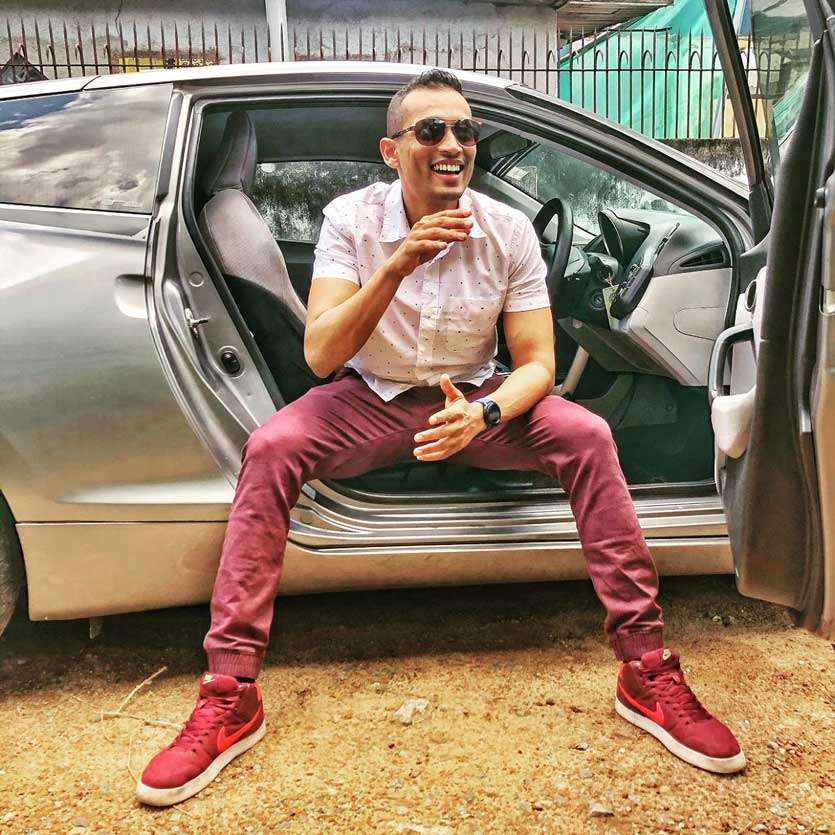 Passions – Changing perspectives and talking for a living

1. What made you get into motivational speaking?

I got into it quite by accident actually. I used to work as a news reader at a radio station until I got fired from the job. Afterwards I worked at a publications company where I was really really bad at my job and I was pretty certain they were going to ask me to leave. I saw an ad in the papers that was intriguing and I went for the interview at this company, they were a corporate training company. I had no clue that corporate trading existed, and to my surprise I got selected for the job. And from then on I discovered that I could speak for a living, inspire people while doing it and at the same time create some sort of perspective shift in their mind.

2. You also work in corporate training, how important do you feel it is in the business world?

Well with corporate training it's about skill development, whether it's a soft skill or a leadership skill. There's no doubt that there are great benefits from skill development, however it's only practical and impactful if it's executed properly in the sense of not just being a random training programme, but more part of a larger scale development plan for the employee that involves competence in mapping, up-skilling and evaluations with a framework for growth also being provided.

3. Who are you inspired by?

This might seem cheesy, but I am truly inspired by people I meet every day because everyone's fighting some sort of battle we have no clue about and somehow most of us find ways to overcome those challenges and just bat on with our lives. We think we lead ordinary lives but if we look at each of those challenges, they are extremely unique and extremely difficult and we all seem to find a way. In terms of inspiration, if you're looking for famous names, there are two people who come to mind. One is Nikola Tesla; only because he had such a unique and amazing mind and I think that he was such a great human being based on what I've read. The other was Muhammad Ali because he is the epitome of confidence and skill both mashed up together. 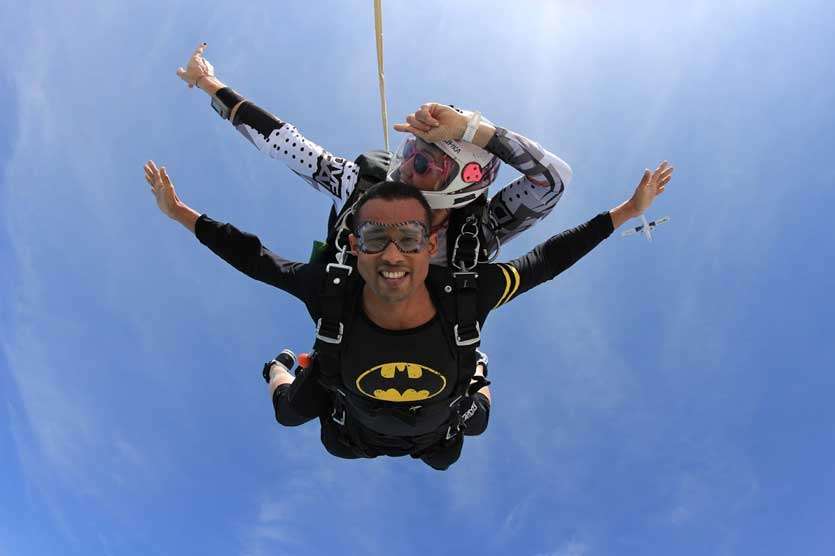 4. Who has been your biggest support in your life in making all what you do a reality?

In terms of biggest support, it's really difficult to pin it down to one person, but I think it's really important to have a tiny circle and every person in this circle has to be supporting each other in whatever endeavors each of us is doing. If we look at a support system like that, I think then it's pretty equally balanced. I can tell you a couple of friends of mine who have been there for me every step of the way right down to calling me out.

5. What would you say is the biggest issue faced by employers and employees?

I would say the biggest issue is assumption. There's a lot of assumption going on by putting people into various boxes and demarcating them from both sides. Some of these assumptions might be true but what it does is it limits space for conversation; and I think communication is key to sorting out any issues.

6. What are you working on currently?

Right now, I'm trying to internationalize my look a little bit, so I am proceeding to launch a range of merchandise, that's coming up soon working on digitalizing most of my courses also looking to offer my executive and life coaching sessions online.

7. What’s the most interesting thing about you that one wouldn’t learn from your resume alone?

I think the most interesting thing about me is that I am an ambivert. So people who see me in a work context think I am this outgoing and extroverted person. People who know me very closely in my personal life think I'm an introverted person. Each of these different groups when they see me in the other setup can't believe that it's me. I'm comfortable in both settings and I think that makes me unique in the sense that I am an ambivert. So there are times when I go into like a 'show mode' when I'm doing a training or compering where it doesn't matter if it's 10,000 people that I'm talking to but if I'm in my personal mode then you know, three people is all I can handle it's weird, but that's how the brain operates I guess. 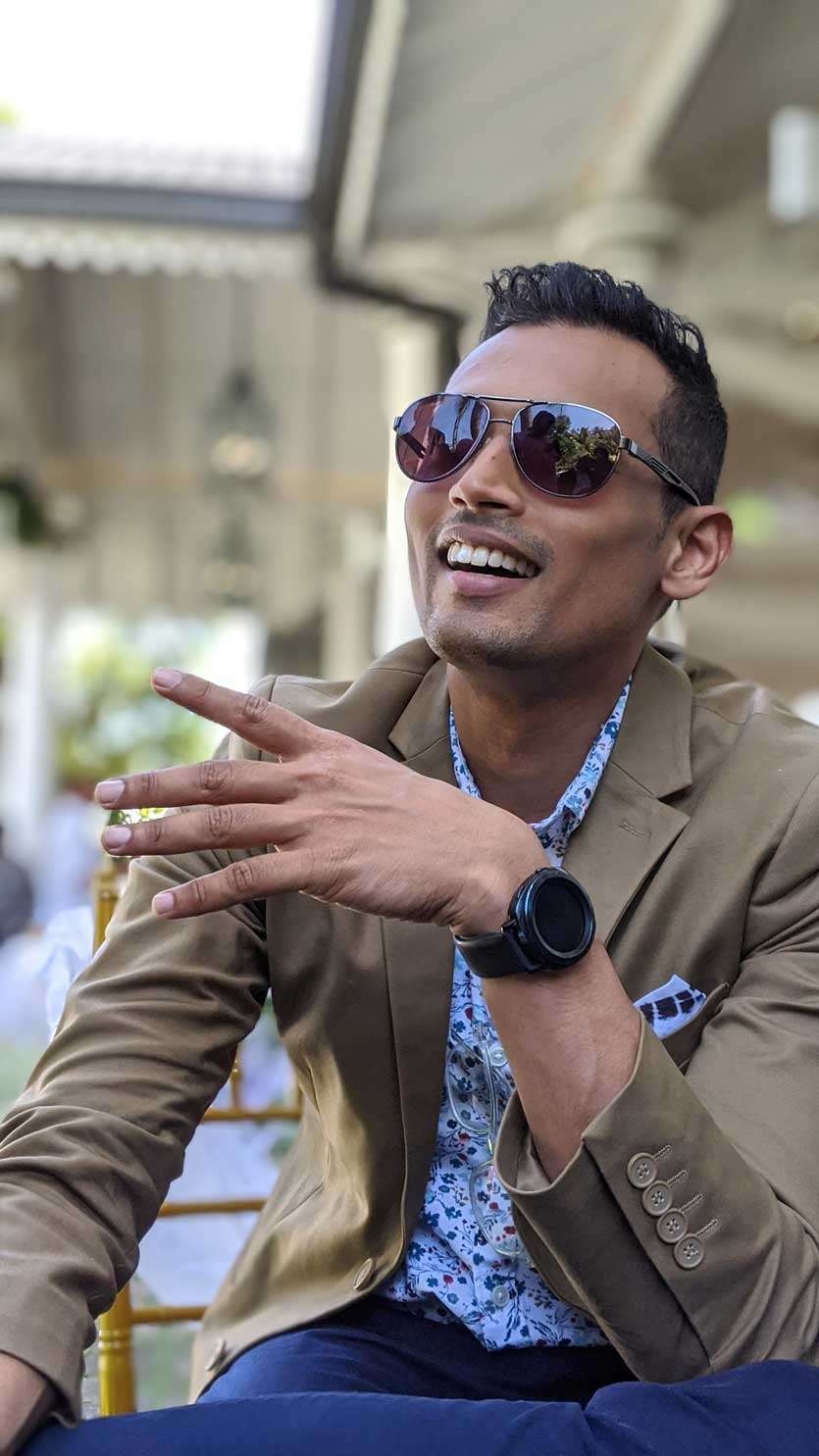 8. Tell me about your school life?

I don't know man, I think a lot of people enjoyed their school life, but for me it wasn't too enjoyable. I think mostly because I felt like I didn't really fit in. It was hard for me to connect with the other kids a lot. A Levels were quite pleasant actually, the friends I connected with there are still very important people in my life. However school as an entire experience was a forgettable one.

9. How would you describe your personal Fashion statement?

Oh my goodness. I think I have zero fashion sense. I can barely figure out how to match something up, however in terms of a fashion statement; I always make it a point to put a lot of emphasis on the shoes I wear. Because I've discovered that I absolutely love shoes. I didn't realize I loved shoes but if I look back at my memories from my smaller days, I used to always just stare at them and obsess over them. I used to think that shoes used to give me superpowers.

10. What would you say is the biggest advantage / disadvantage the youth face today in your opinion?

I think it's that we're living in an age of possibility. Possibility because of the available information backed up by the potential of technology, and the thing is you're not stuck having to do a nine to five anymore you can figure out a way to make something work which is what gives rise to the generation of YouTubers or influencers. The disadvantage of that is that we assume that the options that we see other people create are the only options we have and we're not forced to create new avenues.

1. What if you were given three wishes, what would you wish for?

I would only use one wish and that wish is time travel. If I choose time travel as my wish, let's say I can make a wish or not make a wish but I can go into the future and then see what sort of outcome would turn up from the wish I made; and if it's not too great then I could just travel into the past and I would have three wishes again. I know a lot of people would say that they would wish for unlimited wishes but I think that that's stupid because that just goes to unlimited possibilities, but if you could just travel forward in time and look at the possibility of your wishes or actions, and if it doesn't work out the way you want it, you can just travel back in time to before you made the wish then you'd have three wishes all over again.

2. if there was no electricity for a year anywhere in the world, where would you be?

Well, I would have to find a geographical spot that would be like the Goldilocks spot - not too warm not too cold, and not too extreme into the elements because you know electricity doesn't exist, but also not too hostile in terms of wild animals but also interesting enough in terms of scenery. Those are my parameters. If anyone knows where this place is, then let me know.

3. If animals could talk, which would be the rudest?

That is such an interesting question. The most obvious animal that comes to my mind is a cat because cats always have this deadpan f*** you look on their face. However, I think woodpeckers could be quite rude because they just irritatingly go around just hammering their beak into things. If they could talk they would be irritatingly trying to hammer their opinions and ideas into our heads. I also think hippopotamuses are kind of rude. They have the kind of face that says f*** you, just stay away from me.

4. If you could change one awful event in world history what would it be and why?

I would go back and change the specific moment where homo sapiens or our common ancestor, whoever it is discovered that violence was a response to disagreement. That violence was a tool to deal with conflicting ideals. Basically the root cause of why humans decide to go to war or even hurt anything else.

5. What if you could say a sentence that the whole world could hear, what would you say?

Shut up and listen to what other people are saying, rather than trying to continuously talk about what you think is right.

1. In 40 years what will people be nostalgic for?

2. What inanimate object do you wish you could eliminate from existence?

3. What are some things that are okay to do occasionally but definitely not okay to do every day?

Anything that tastes good usually falls into this category. 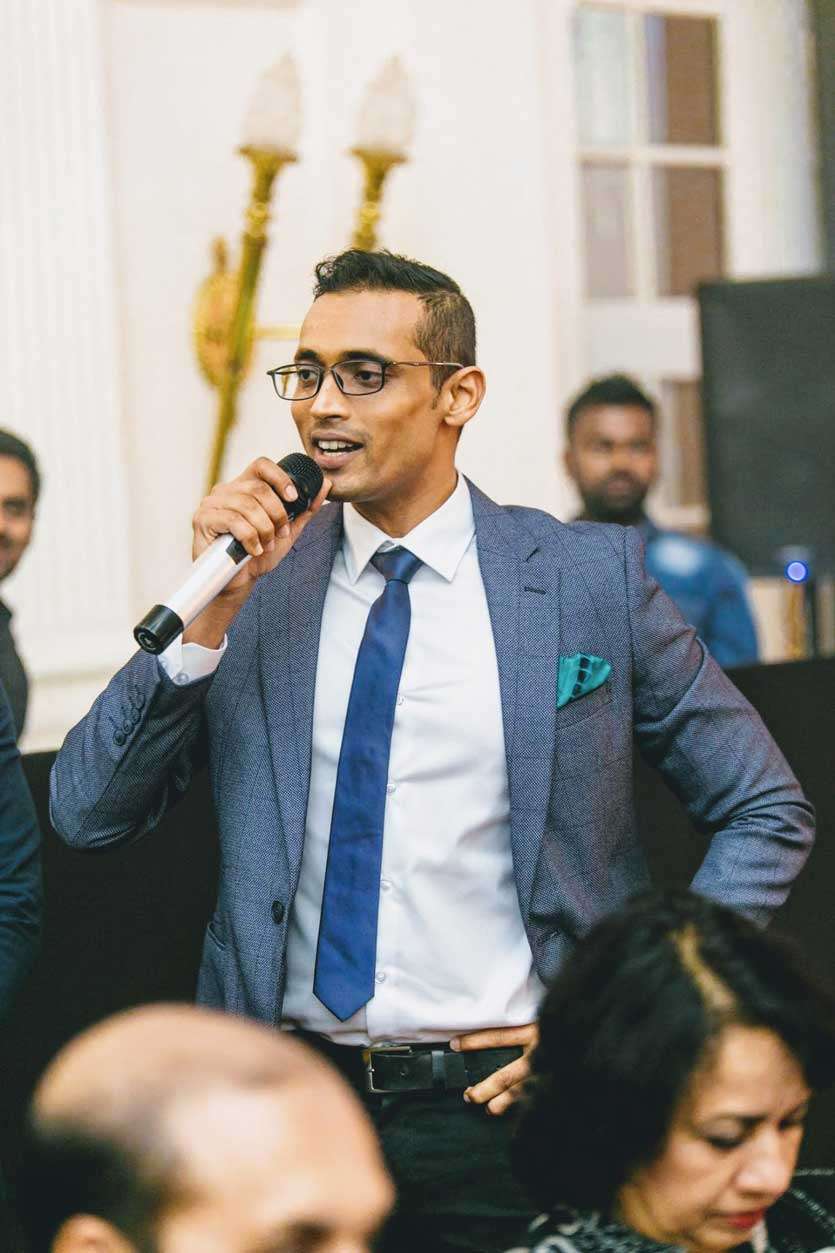 4. What is the weirdest thing you have seen in someone else’s home?

Stuffed animals. I don't understand why people have stuffed dead things inside their homes.

5. Who do you know that really reminds you of a character in a TV show or movie?

6. What is the most embarrassing thing you have ever worn?

Oh my goodness, don't even start. I've won some pretty embarrassing things. From shirts that look like tablecloths to jeans that were three sizes too big for me. And for a while I had long hair; I used to walk around with a cap on all the time for about five years. I only took it off to sleep.