A major New Year resolution for anyone would be to keep aside those masks and step out to breath some fresh air. But as a New Year dawns, people around the world will have to adjust to the new normal, keep wearing those masks, adhere to health regulations and act responsibly in order to keep away from the deadly virus. But in Sri Lanka, COVID has become a secondary concern when looking at the dwindling economy and the governing structure. A series of chaos from exploding gas cylinders to shortages in fertilisers perhaps leading the country towards a possible food shortage as predicted by experts and devaluation of the rupee have kept people thinking about surviving in the coming year. As such, people across all social strata seem to be raising more concerns than jotting down resolutions to tick off during the New Year.

Here are few concerns raised by the public :

“Will there be lockdowns and work from home again? Will there be enough food in this country since paddy cultivation etc., has been challenged? When would we return to normalcy again?  These are some of the concerns I have.” - Dilshy Banu 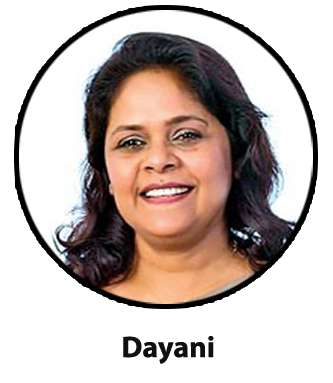 “The topmost concern is food security and livelihoods, especially thinking of marginalized and disadvantaged communities. The second concern I have is when the political leadership would accept their failures and adjust them for the benefit of the nation. Among many other concerns I would say my third concern is how the political leadership would handle the communities without dividing them any further in the name of national security.”

“I wish to breathe corona free air, live a healthy life and live in a country with a stable economy.” - Raj Divesh 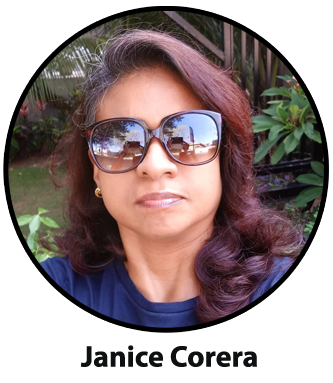 “While raising concerns, we also need to look at how the government would revive the economy, implement policies that would work equally for everyone and how prepared are we to move ahead during a crisis. In fact we haven’t learned from the countless crises in the past including tsunami, war, civil unrest etc.” 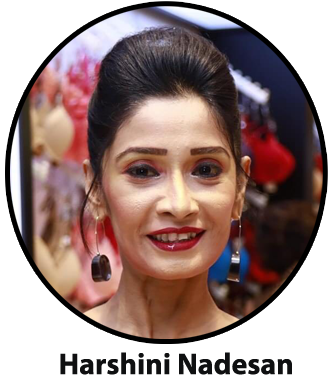 “My concerns for 2022 centre around three main factors. These include the pandemic, which shows no signs of abating with new strains mutating and emerging. The Economic Downturn in our country and most parts of the world. Thirdly, a marked deterioration in the social fabric characterized by declining values, increasing crime and unrest.” - Harshini Nadesan Struys 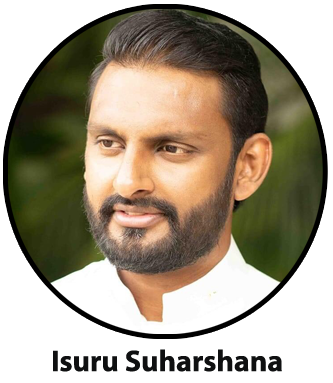 “Three major concerns include economy, healthcare and social unrest. Having said that, with the current situation  a major economic  downturn is inevitable.  This could result in a shortage of essential items such a medicines. We may come to a situation where we would need dollars to purchase something. This is more concerning and would affect those at the bottom of the pyramid than those at the top.”

“Will there be a country to comeback? Is Sri Lanka going to be bankrupt and if so, how will my family, and friends survive in the coming future?” 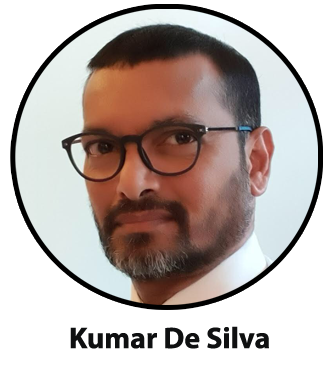 “I put my country before self in this instance. My first and second and third concern for the New Year is that the poor man out there will not be made to suffer anymore. Covid struck 2020 was a horrible year with people losing jobs.

People just began to raise their heads in 2021 only to be forced to face a series of un-ending price hikes. The Covid variants only compounded the suffering. The parties and the soirees and the merry-making will all go on … but there are thousands, if not millions, of people out there for whom life is a hell.

Yes we have heard of how a few even sold a kidney to keep the home fires burning. May the powers that be heed the cry of the masses, those who constitute the majority. My concern, my wish, my prayer for the New Year !!! - Kumar de Silva