Stuff Only Sri Lankan Guys will Say By Ms Confidential

Remember the hashtag that surfaced in 2015 that encompassed praying for certain nations? Well, there’s one that is in dire need in our own nation:  #PrayForSriLankanGuys.

Why do guys need prayer, you must ask; over the last year, I've had several incidents that have made me believe that Sri Lankan guys don't get the memos of the Dos and Don'ts.

Here's my take on stuff Sri Lankan Guys think it's okay to say out loud. Let me know in the comments if you can relate to any! 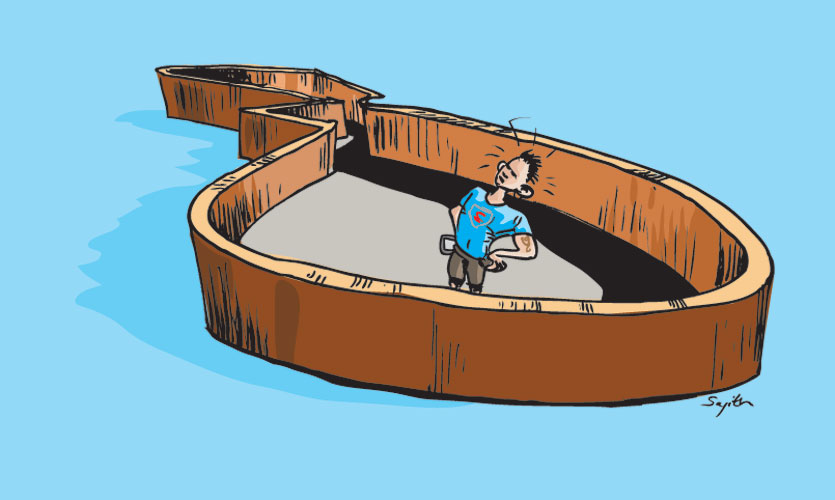 ‘Don’t you go to the Gym?’
I had a recent run in with HR because a colleague said this very thing to me – five seconds after lunch. I told him in choice words only reserved for pirates, that I wasn't a.) His F*ck Buddy b.) His wife or c.) A dependent. It's safe to say that this is a Sri Lankan thing where men assume a role where they have to habitually comment on everything they see. Verbal diarrhoea, much?

Misappropriating Feminism
If you show a modicum of ambition or talk about a book you've read, you're suddenly a feminist. Again, some Sri Lankan men think that because being feminist only means equality, they shouldn't have to feel bad about pushing their way through the line at tea. They fail to understand that these are ‘manners’ that are taught in Grade 1, not feminism.

Why Don’t you Wear <Insert Garment>
For me, it's always a question of why don't you wear Sarees? For some other women who prefer pants, it's a question of skirts. Soon, it will be why amante vs. Velona.

‘You eat a lot for a Girl’ / ‘You Should Go on a Diet’
Even though they’re not really paying for the contents on your plate, they somehow feel that women cannot go on without their commentary or will motivate them to rush to the nearest gym to do a five-kilometre run. As if.

‘I only want to marry a Virgin’
This is similar to consuming a quad-cheese burger with sh*t smeared hands. You can have religious and cultural beliefs, but these are truly moments for a sacred facepalm.

‘My Woman Cannot work Full Time’
Oh, yes, I want my wife/girlfriend to work – but maybe nothing too ‘difficult’ for her; because some guys feel too threatened by an ambitious partner who might, oh I don’t know, perhaps earn more than him? I have a friend whose husband had filed for divorce, stating in one of his reasons that she refused to take on a job of being a Montessori teacher after being a sales coordinator for fifteen years.

‘She should be Qualified – But Not a Lot’
Ladies, stay far, far away from such. There should be a law against such remarks.

'She is a Sl*ut'
Mainly because she's refused or used him.

'Where is Your Makeup?'
This may also vary with ‘You must wear natural make up like Kim Kardashian’ – having no idea that 90 minutes and 7 lbs of makeup goes on the face of an average Kardashian. Only a Sri Lankan guy would have the audacity to question one’s lifestyle choices.

'She Doesn't Look Like Mia Kalifa'
This probably takes the cake. For those who don’t know Mia Kalifa, please don’t Google her. Now, this is usually said by guys who are miles away from being Calvin Klein underwear models themselves – but there's the saying on reach for the stars.

I must say that no every Sri Lankan guy is the same, but for those like myself who have encountered one, they have encountered them all. My prayer is simple: may they exercise some form of a filter before they speak. Let there be discretion and may their raucous comments be peppered with mildness. If not, beware of ladies who speak their mind and provide equally scintillating commentaries of their expanding pots, double-chins, and nose hair. 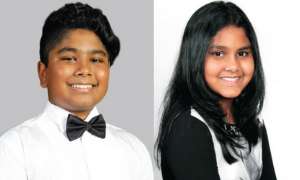 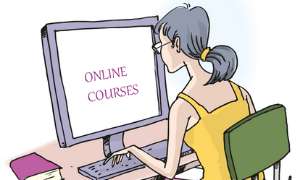