The birth of a creative space for artistes

Emerging from the wings as a hothouse of talent - from designers to musicians, performers and artists, Sri Lanka is enjoying its growing reputation for producing a stream of creative talent.

Creative spaces are few and far between to cater for this burgeoning band of creative beings; therefore the opening of Sooriya Village is a timely one that certainly fills a void. 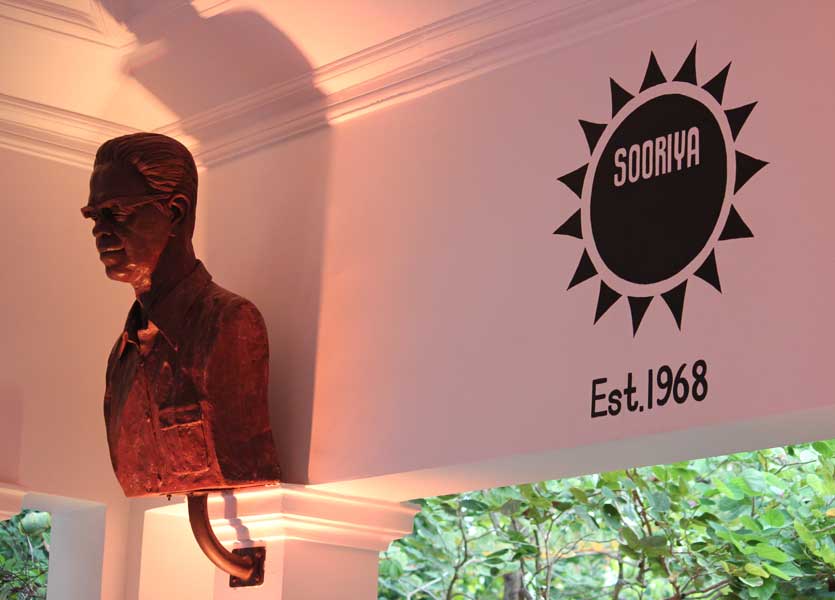 The concept of Sooriya Village is the brainchild of Sanchita Wickremesooriya, a Berklee College of Music graduate and alumnus of Royal College. Inspired by his paternal grandfather Gerald Wickremesooriya, who pioneered the Sooriya Record Label in 1968 (considered to be the country's most innovative and revolutionary record label at the time), Sanchita is carrying out his grandfather's vision a step further. 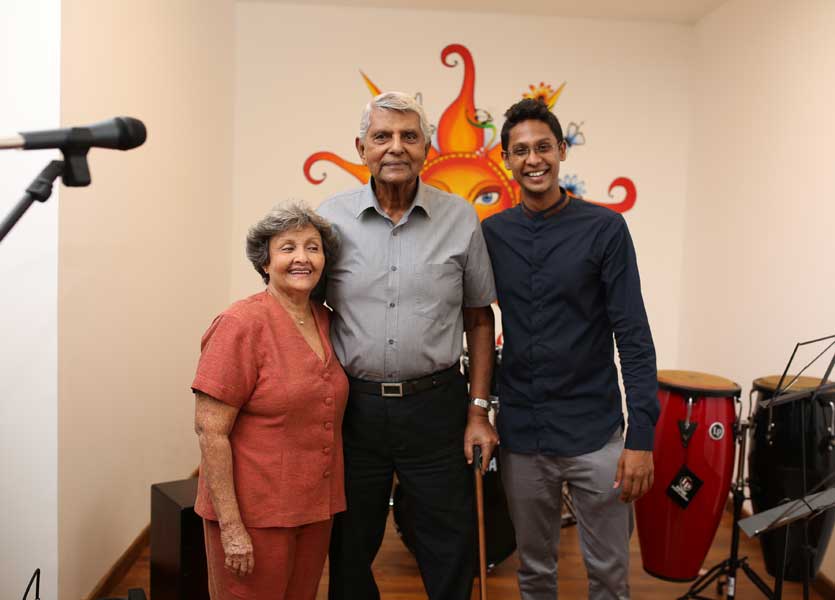 Sanchita (on right) with Mary Anne and Andrew David

By naming this creative hub Sooriya, Sanchita is paying tribute to the founders of Sooriya.

The Sooriya Village aims to bring together artistes of all disciplines under one roof to work together and create a new genre of art with the potential to reach global audiences. The Sooriya Village houses many amenities such as two fully equipped performance arts rehearsal suites, a practice space for visual arts performers and a state of the art recording studio. 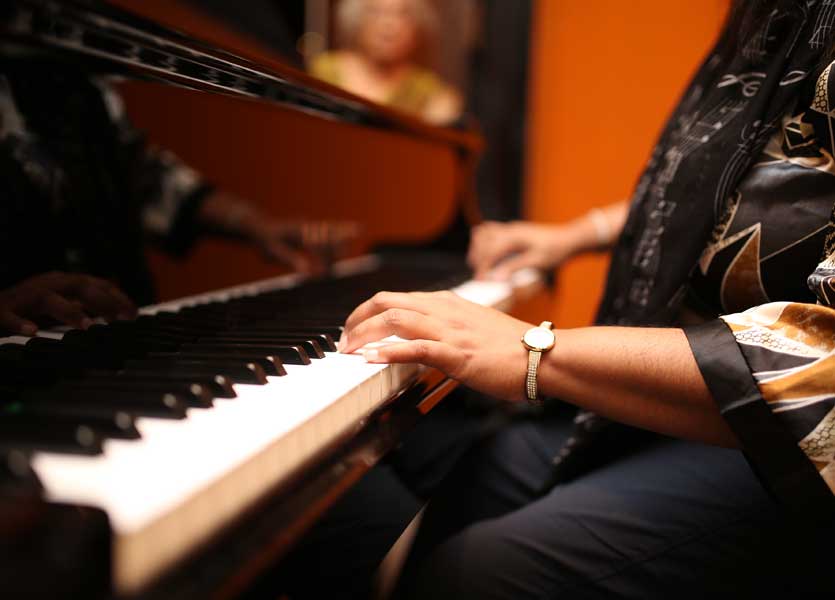 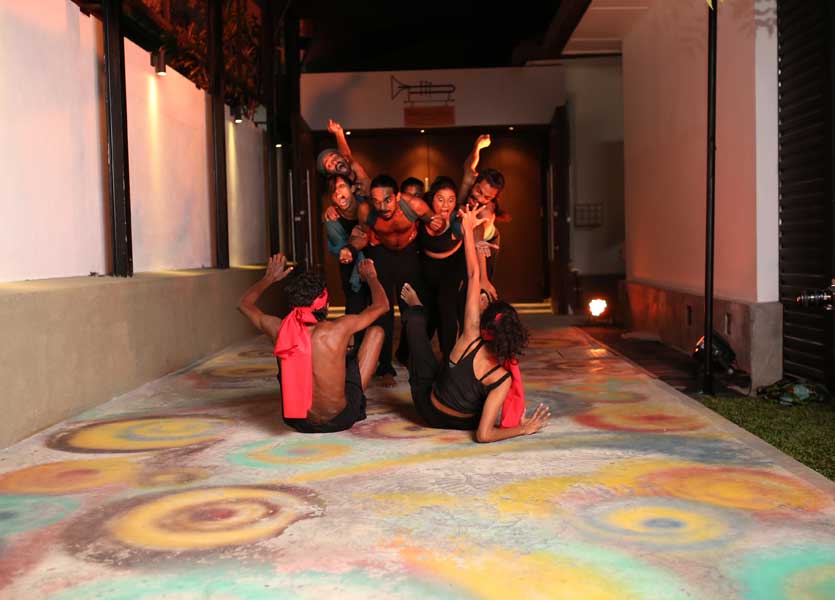 Situated in the residential quarter of Havelock Town, the Sooriya Village is housed in  beautiful premises down Skelton Road with the quietness of the surroundings aiding the creative process. There is also a library dedicated to the arts, a tech/lecture room and a merchandise store co-shared with the Yamaha Music Center. 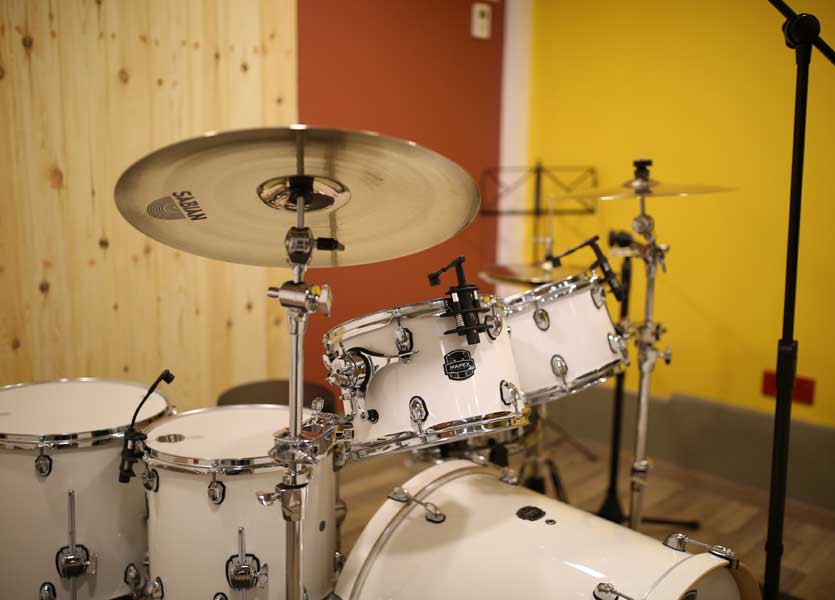 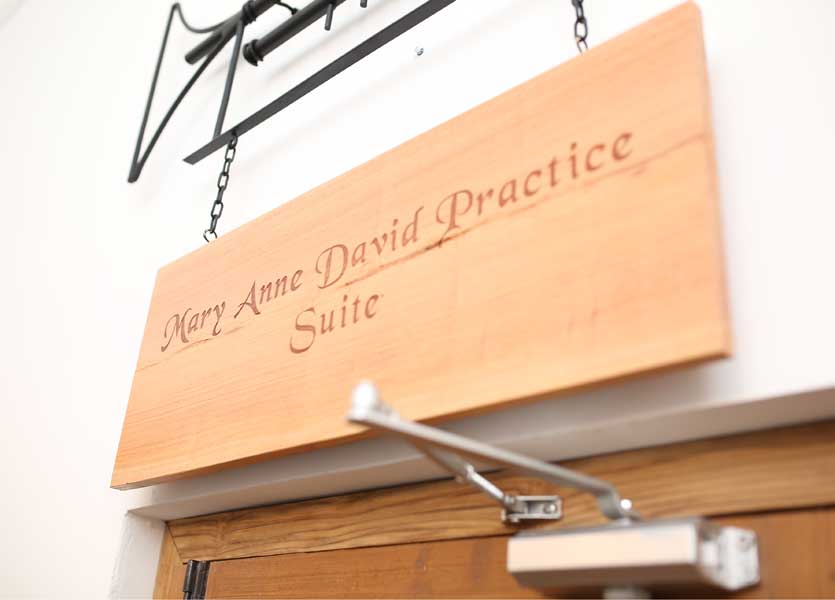 Sooriya Village also has living facilities such as dorms and a private suite. The space is also a museum for Sooriya memorabilia and pays homage to its artistes with its very own hall of fame where musicians are inducted for their services to the Sri Lankan music industry.

This well presented centre has ensured that it provides its users with multiple services - from education, entertainment, relaxation - all centred around the principal notion of a community, hence the addition of village to its name.

The facility also has a 100 seat restaurant with a menu curated by celebrity chef Koluu, no stranger to the stage himself. The wide ranging menu includes roast lamb, crab burgers, fish dishes, pastas and of course Koluu's famous Portuguese style seafood rice. The dessert menu alone warrants a visit to the restaurant at Sooriya Village. 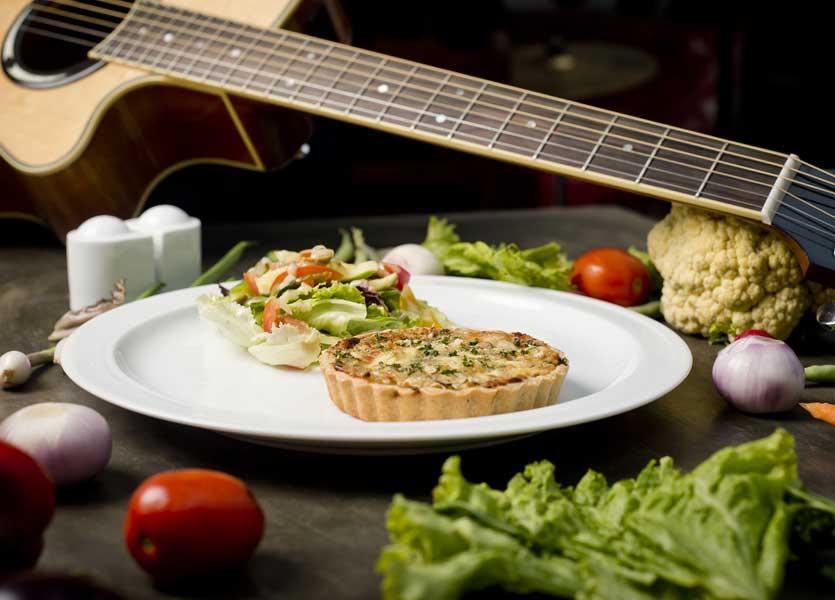 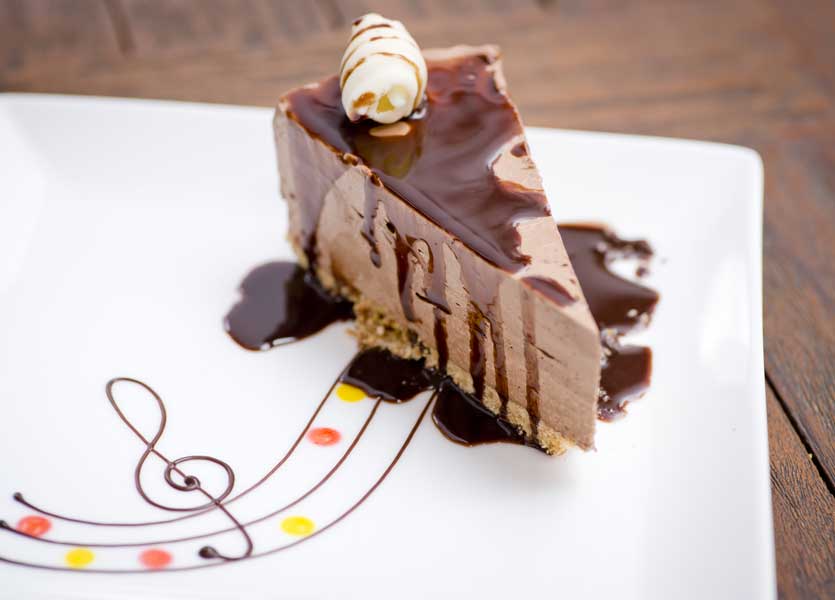 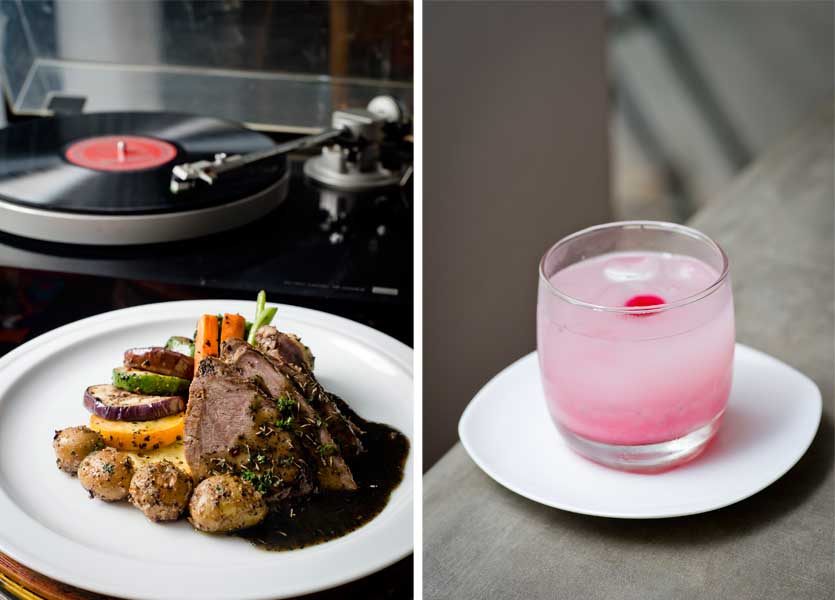 Affable Sanchitha, who is very proud of his creation, is bubbling with enthusiasm.

"The opening night was packed and the next night too we had a sell-out audience for a show we put on," he exclaimed.

Sooriya Village is the ideal setting for those want to emmerse themselves in art and music and we hope people of all ages will use this facility.

Studying music since the age of four under legendary music teachers such as Mary Anne David, Mithrani Smith, Surekha Ameresekera, Priyani Fernando and Dian Fernando, Sanchitha is an accomplished musician and singer. During his time at Berklee, Sanchitha founded and led a cultural exchange programme called The Berklee Sri Lanka Cultural Exchange Programme which showcased Sri Lankan dance, drums, cuisine and traditions. He also went on to create a music video titled Celebrate Sri Lanka which was promoted through the Berklee Youtube channel which went viral on social media.

Sanchitha also has the distinction of having performed with AR Rahman at the Boston Symphony Hall and at the Berklee Performance Centre with names such as Clintn Cerejo, Vijay Prakash and Yoghini Gandhi. He also serves as an Alumni Ambassador the Berklee College of Music.

Sanchita is bursting with energy and brimming with ideas to take the Sooriya Village forward in establishing it as a foremost space for artistes to collaborate.

A great concept and kudos to one so young for making his dream happen and giving artistes in Sri Lanka a platform to shine. 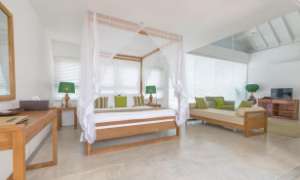