Hanoi The Capital City Of Vietnam

With a winning combination of charming streets, fine architecture, beautifully landscaped green spaces and great cuisine, Vietnam’s bustling capital city of Hanoi was recently voted as value for money holiday destination. An added bonus for anyone visiting this city is its friendly people who are only too pleased to show your around their interesting capital.
Loosely translated Hanoi means City in a Bend of  the River. Located on the banks for the Song Hong (Red River) in northern Vietnam, Hanoi was first inhabited by Emperor Ly Thai in 1010. Chaotic, exotic and brimming with character, Hanoi is home to 6.5 million people and more than 4 million motorbikes. 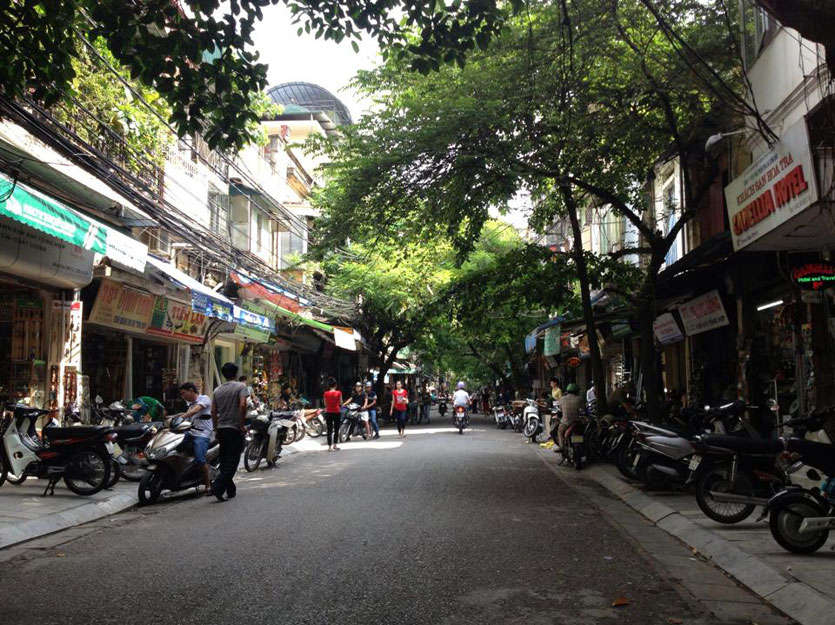 The Old Quarter to the north, is a district of narrow alleys that forms the traditional guild district. It is packed with vendors and is the place where visitors are likely to spend most of their time exploring the maze of streets which are lined with centuries old banyan trees.
The days of French occupation during the 19th century are still redolent, particularly in the leafy French Quarter which is characterised by European-style boulevards. Between the two you will find the small but scenic Hoan Kiem Lake. 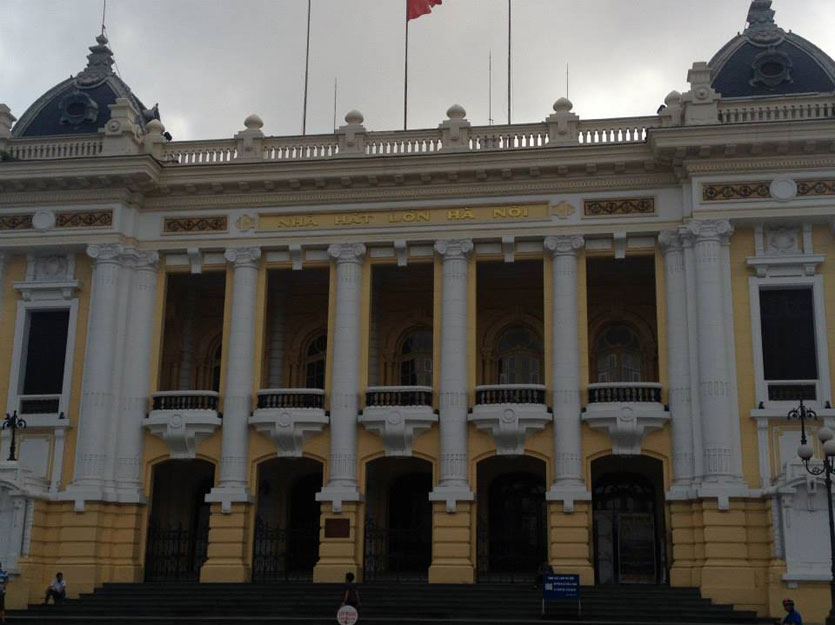 Walk the 2km loop around Hoan Kiem Lake and further on, you will reach the small scarlet Huc bridge that leads to the idyllic Ngoc Son Temple  perched on an island in the lake. It's dedicated to General Tran Hung Dao, who led the triumphant battle against the Mongols in the 13th century. 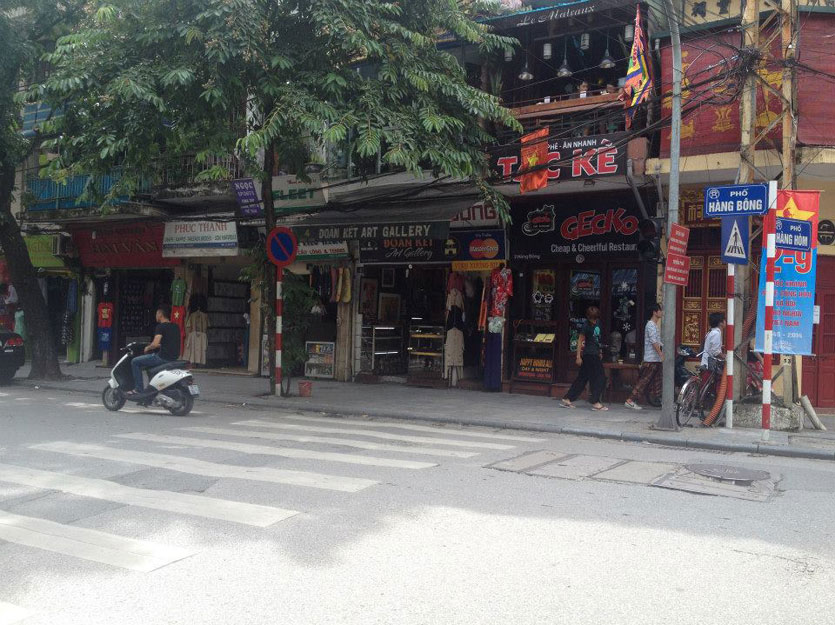 You can pause at the Martyrs' Monument, honouring those who died fighting for Vietnam's independence, then continue along the lake's east shore on the shady treelined pathways lined. Time your walk during the early morning and you may catch tai chi enthusiasts of all ages and sizes in action. 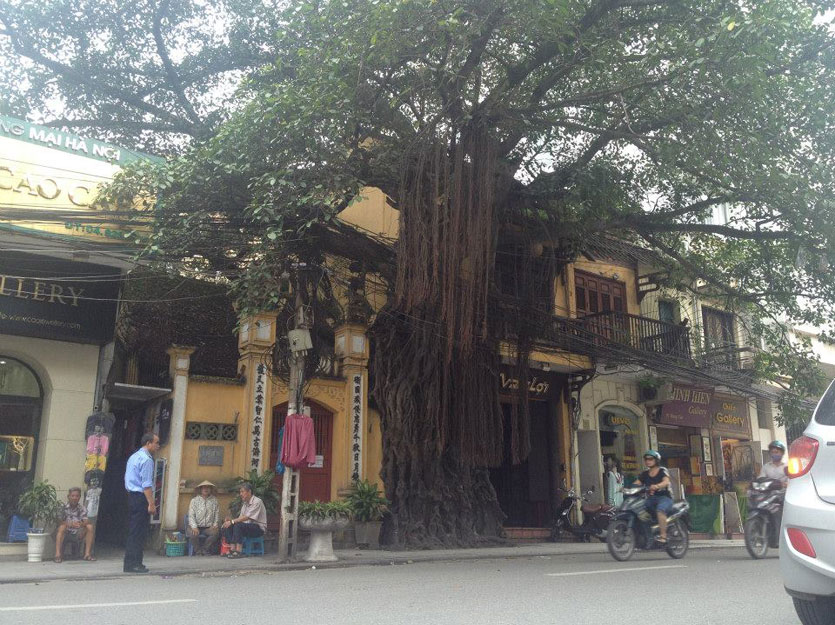 The Old Quarter is, essentially, a big market that still comprises centuries-old guild streets that specialise in particular products. Head to Hang Dau for shoes and the southern end of Hang Bong for silk and quality tailors.

The city's high-end shopping is concentrated around the Opera House on Trang Tien while the indoor Dong Xuan market at Cau Dong offers a mix of cut-price goods. Opening hours are typically 10am-7pm daily. 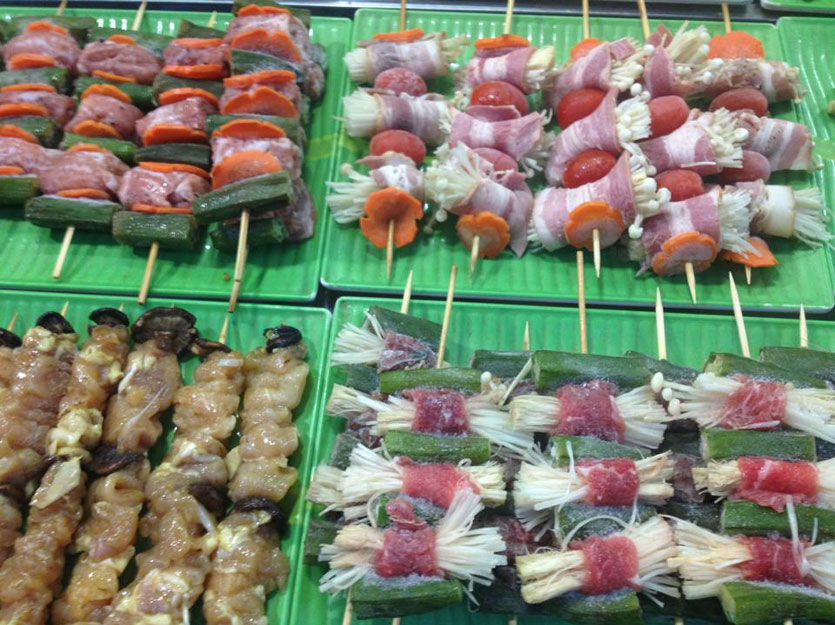 Flanked by soldiers, the Mausoleum of Ho Chi Minh on Duong Hung Vuong attracts long lines of devoted nationals keen to pay their respects to the iconic communist leader, whose embalmed body is on display. Next door is the marigold-yellow Presidential Palace, built in the early 20th century as the residence for the French Governor of Indochina. Ho Chi Minh rejected it as too grand and built his own humble lodgings within the grounds – a wooden house on stilts, which still stands today. 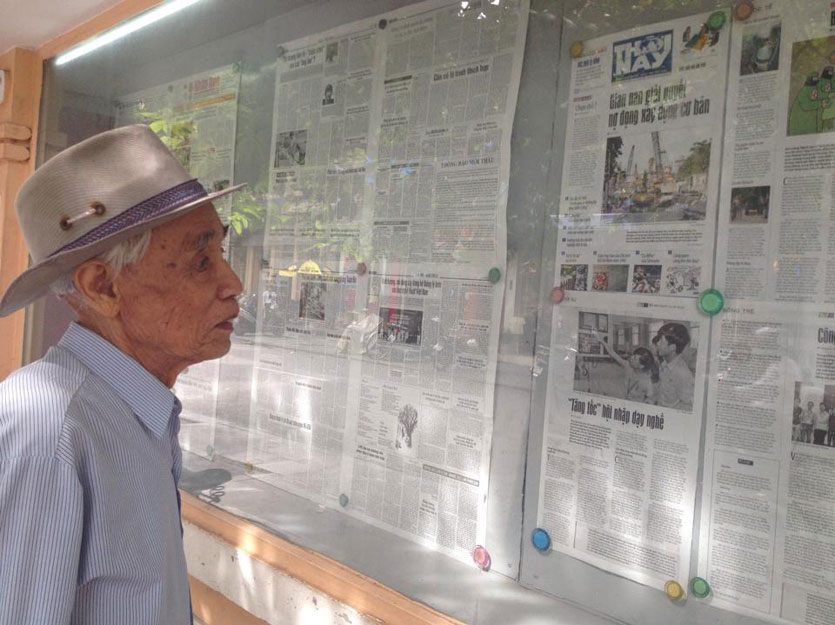 Hanoi has the potential to overwhelm you, but don’t fret! Try everything, go everywhere, and if you do get lost, physically or mentally, just ask someone for help. A smile can solve anything in the vibrant city of Hanoi. 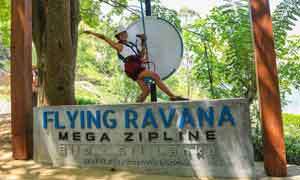 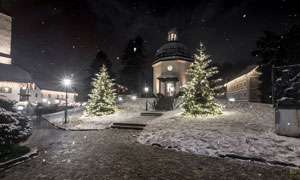