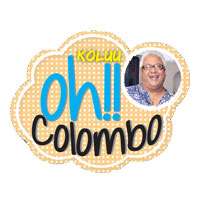 The world is quite aware of the growing rate of suicides. The recent suicides of world renown rich and famous celebrities prove that one does not necessarily have to be destitute or in some other crisis to take your own life. The primary causes which lead to taking one’s own life are mainly major psychiatric illness - in particular, mood disorders depression, bipolar disorder, schizophrenia, substance abuse (mainly alcohol abuse), family history of suicide, long-term difficulties with relationships with friends and family, losing hope or the will to live following significant losses in a person's life, such as the death of a loved one, loss of an important relationship, loss of employment, loneliness, self-esteem, unbearable emotional or physical pain

As human beings, it is important we look out for one another, mainly amongst family and friends, to be available or lend a hand in the hour of need, especially since suicidal signs are not easily identifiable.

In general no one actually bothers as we are now in an era where the primary concerns of other people are not our business. Living selfishly has taken over in most cities and it is a case of what I have, what I own and a very egoistic life of I me and myself and who really cares about anyone else. A world where if one could trample the less fortunate and climb it does not matter as long as there is self-gain. A helping hand nor having time for people is rarely heard of unless it comes with great publicity.  It is only a handful of people who are actually concerned about another’s wellbeing. 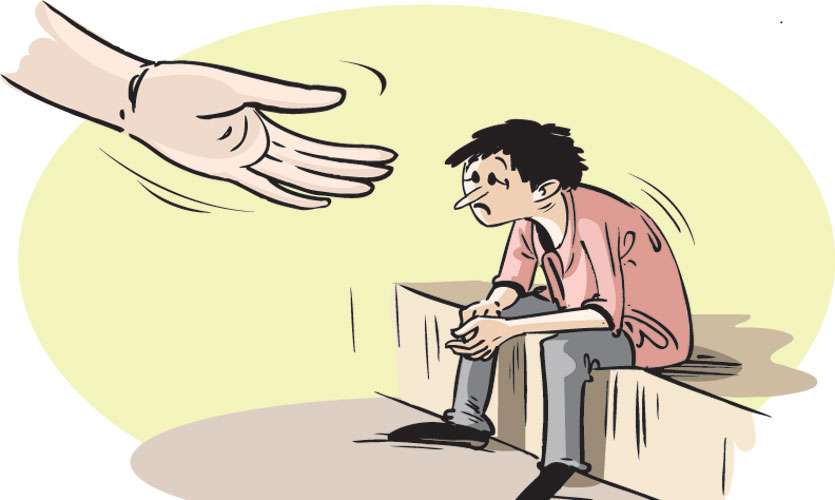 We see on social media many copying and pasting suicide awareness posts and inviting people to their homes.  How many would actually open their doors and go the mile is the question since a single visit cannot sort out the problems of a suicidal person.  Bear in mind that depression and suicide is all around us and try to save a friend one way or the other.

Being able to like one’s company and enjoying your own time is an art and is not depression.  One has to have the courage to say no to many situations but still be able to identify and be available when otherssought you out.