Katie and Eranga were hoping to adopt a puppy when Milo caught their eyes at the shelter. The rest, as they say, is history. 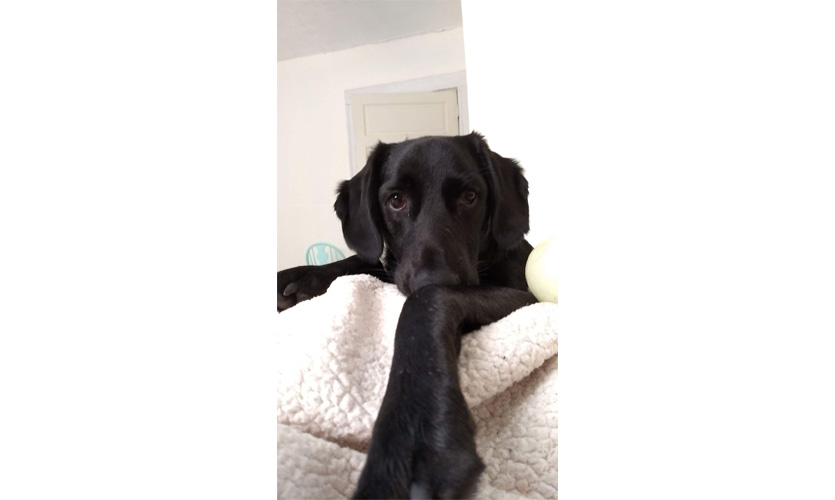 Breed: He is a Lab mix, probably with a spaniel (we don't know)
Age: He's about a year old
Owners: Katie and Eranga

- How did you find Milo?
We were looking at adopting a puppy when we saw his bio on the shelter's website.  They found him on the streets, malnourished and sick. We got him when he was 5 months old.

- What’s the story behind the name you've given?
He already had the name "Milo". We decided to keep it because it kind of sounded like "my love". 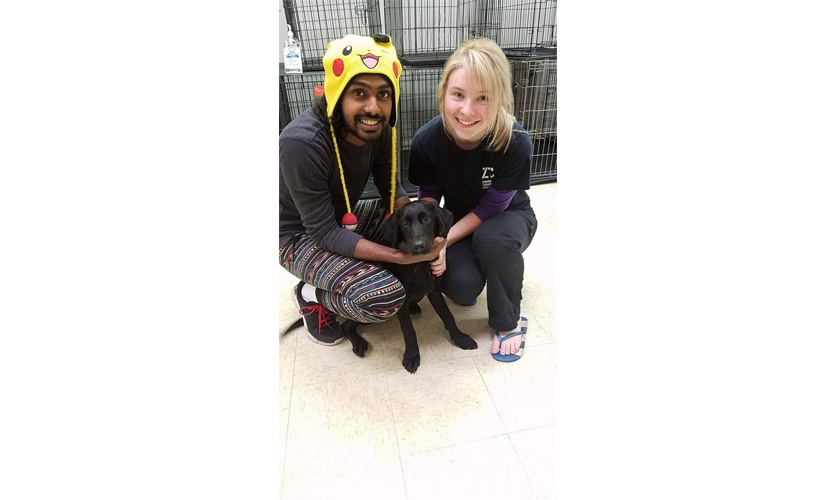 - What are meal time and bath time like?
He eats twice a day, in the morning and at night and he gets a bath if he gets too dirty or like once every two weeks.

- What’s his favourite thing to do?
Other than being a derp most of the time, he loves to fetch and chew on sticks

- What’s the naughtiest thing he has done?
He goes nuts whenever we leave him alone in the apartment. He gets in to everything he can and shreds them to pieces (paper towels, garbage bags, textbooks, flip flops, treats, etc.) He still does this. 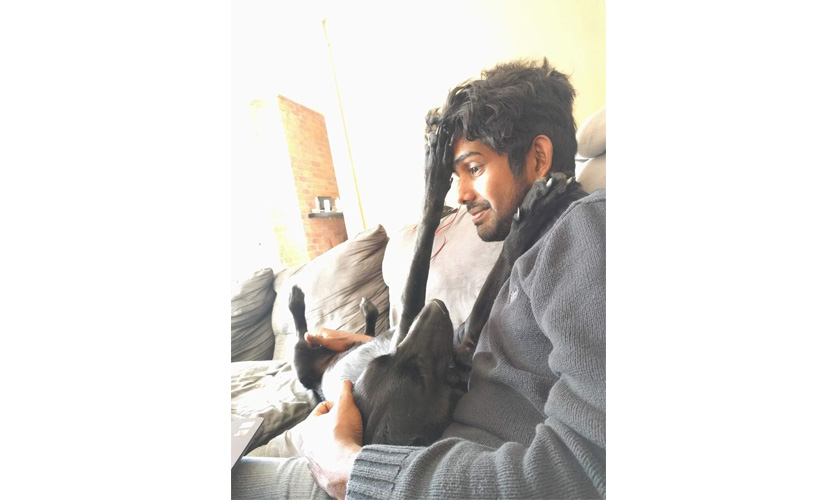 - How does he react when you return home?
He gets super excited when we come home. He get so excited that he even pees a little bit.

- Does he do anything out of the ordinary that fascinates you?
He likes to sleep with his legs sticking up (mimicking how a possum would play dead). He is a derp, but it's the cutest thing!!.

- What’s the best thing about him?
Honestly, everything! He's super cute and loyal. Most importantly, he knows how to listen. 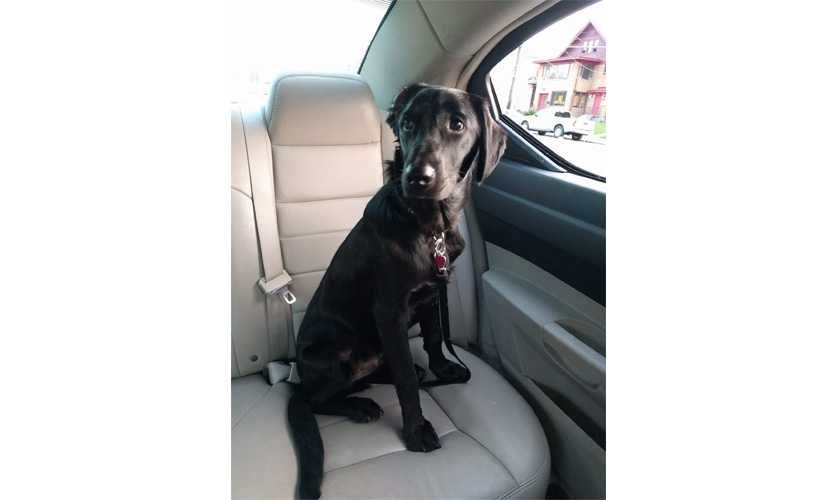 - What was the most unforgettable moment you've shared with Milo?
Can't really pick one, but cuddling with us at night is one of the best.