This time, we are featuring a Shihtzu dog named Messi, all the way from Dubai! Handsome Messi might not be an avid footballer although he sure has killer looks. Messi's currently residing in the beautiful city of Dubai. If you ever do pop by there, and see a stunning white Shihtzu give it a shout and see if Messi will throw a cute bark down your way! 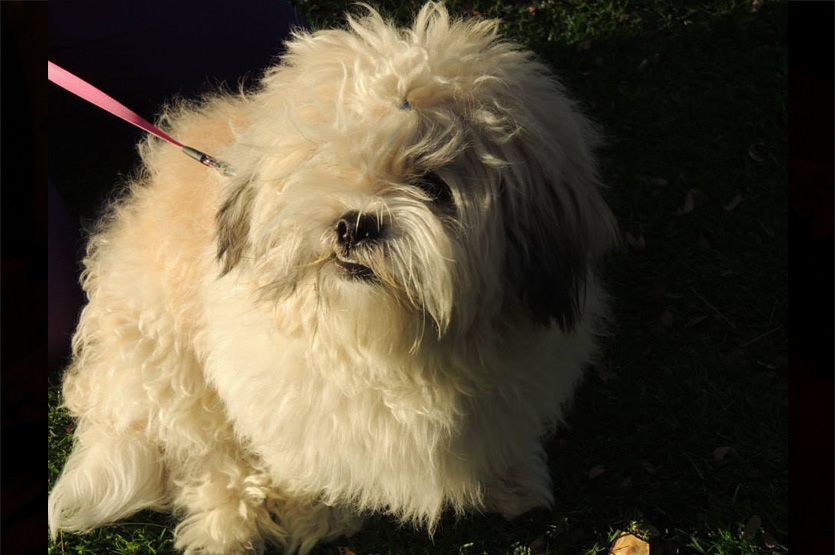 We were looking for famous celebrity names and since it began with the same initials as my own we chose it.

He gets food twice a day once in the morning and once in the evening. He gets a shower once every week.

The way he acts like a lion in front of dogs who are four times his size. 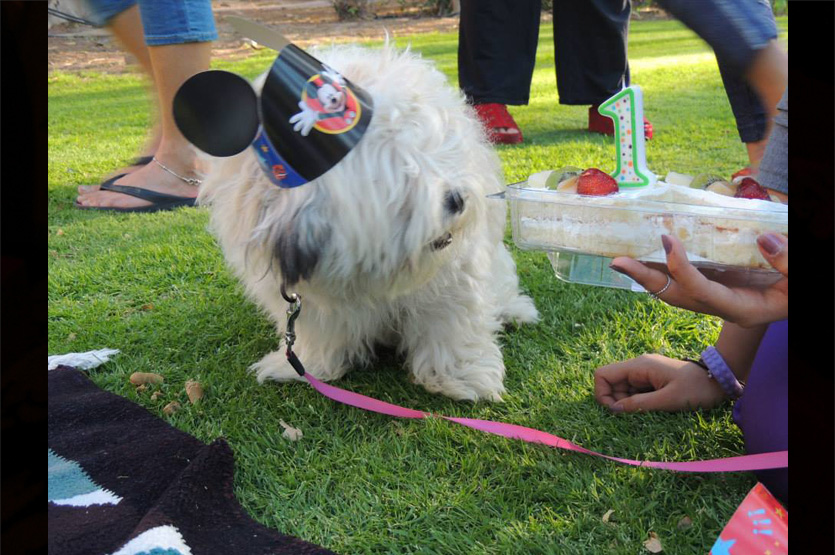 He always likes to play and especially loves being petted, and enjoys long naps during the day.

He is very possessive over his owner and has bit the owner’s sister over 6 times because he thought his owner was in danger. Apart from that he's very sneaky when it comes to stealing kebabs which are a big no for his diet. 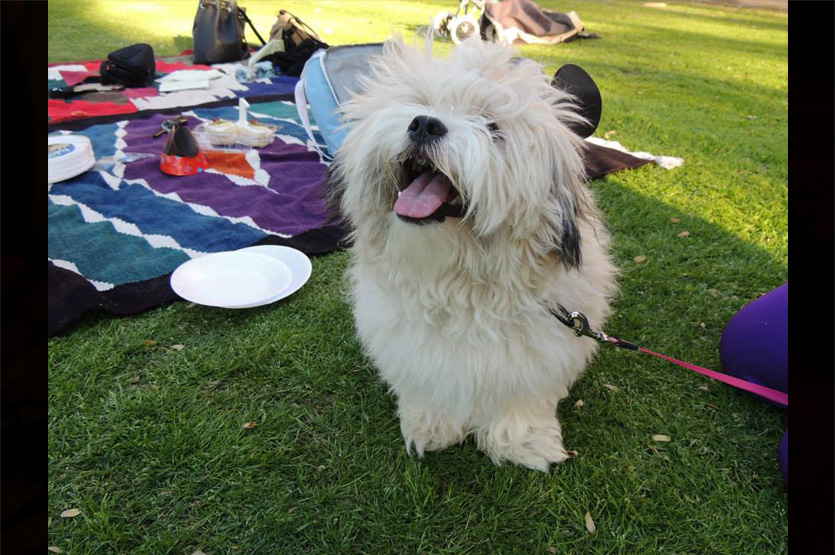 We found him from a breeder in Pakistan, and then he was imported from Pakistan to Dubai.

He is a house dog so he is used to having people around which is why whenever we leave and return, he rushes to the door and jumps up to meet us and runs around in circles.

Quite a few but one that stands out is definitely his stylish appearance. 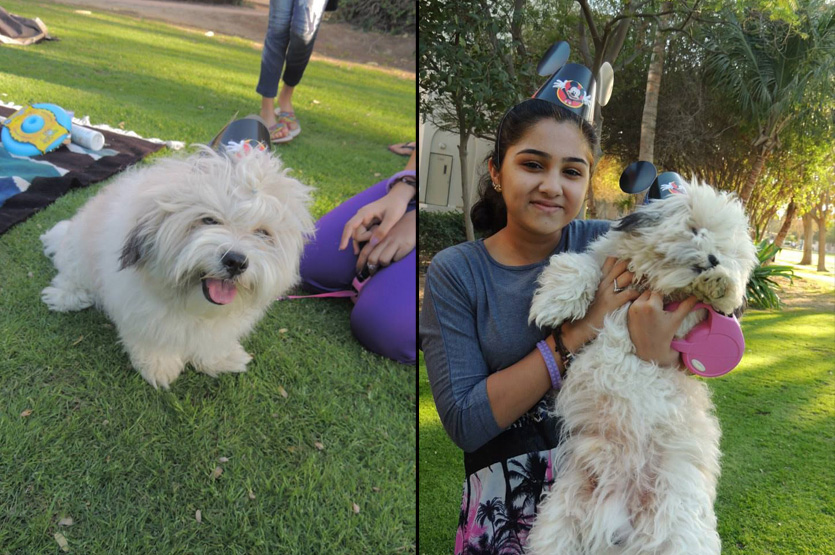 It was the third day since I got him and I was walking him in the park when a bicycle crashed into me and I let go of his leash and he went running all across the roads and I ran behind him but to my surprise he knew the way back home in such a short period.

We celebrated his first birthday in the park, invited my friends and another dog and his owner. We made him wear a birthday hat, cut a small slice of cake and he even received presents.

Since he's my responsibility it has definitely made me more mature and active and I have received unconditional love from him which brightens up even the most dull of days.

The unsatisfied look he gives me if I'm not paying attention to him while petting him and the funny thing includes him getting scared of almost every mobile object.