Sowmya says Max is an amazing guard dog but loves people at the same time, adding that "He knows the difference between people we know and people we don't know. He's a friendly giant I would say. Despite being a German Shepherd, he is too friendly with people! He's a part of our family! He is the best brother and best friend I could ever ask for!" 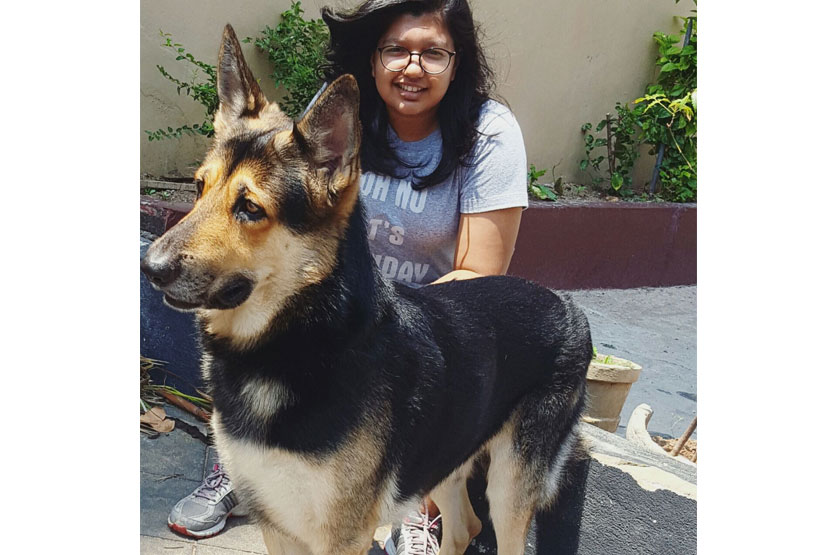 How did you find Max? 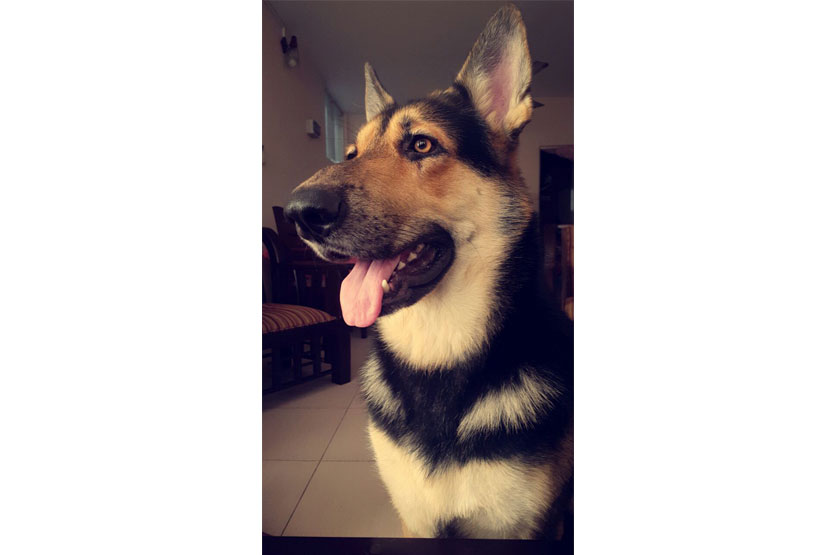 I give him 3 meals per day. I bathe him once a week, on Sunday.

He loves to go for walks.

He once broke my mother's newly planted flower pot and chewed the plant off.

He comes running to me all excited, jumps on me, licks my face, and if I ignore him, he barks at me for ignoring him.

Everything he does is fascinating! Never fails to surprise me with his craziness! 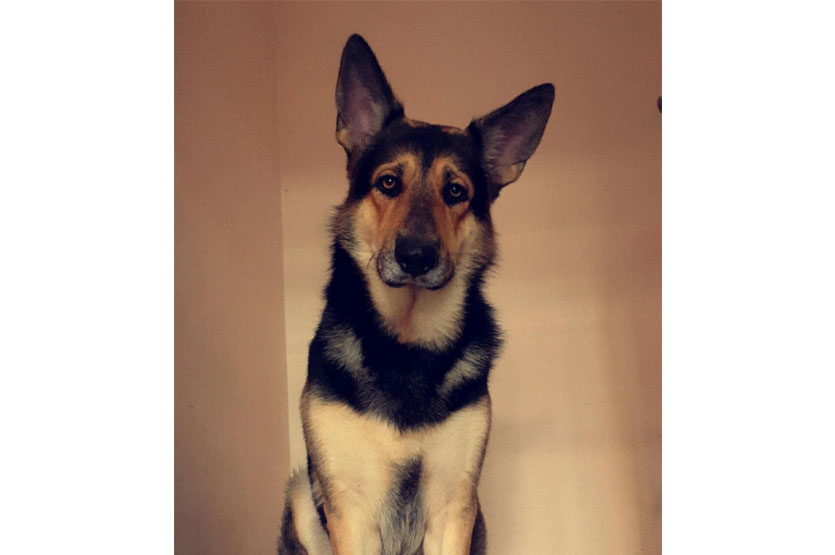 He protects me and loves me more than he loves his chew bone!

What was the most unforgettable moment you've shared with Max?

Every moment I spend with him is unforgettable!