“Romantic Expressions” by The Symphony Orchestra of Sri Lanka

The Symphony Orchestra of Sri Lanka will be presenting “Romantic Expressions,” a concert that features the music of two great composers of the Romantic period, Felix Mendelssohn and Georges Bizet.

The concert will take place on 2nd November at the Ladies College Hall at 7.30 pm.
The Symphony Orchestra of Sri Lanka, currently in its 62nd year of performance, is the oldest orchestra in the Indian Subcontinent. 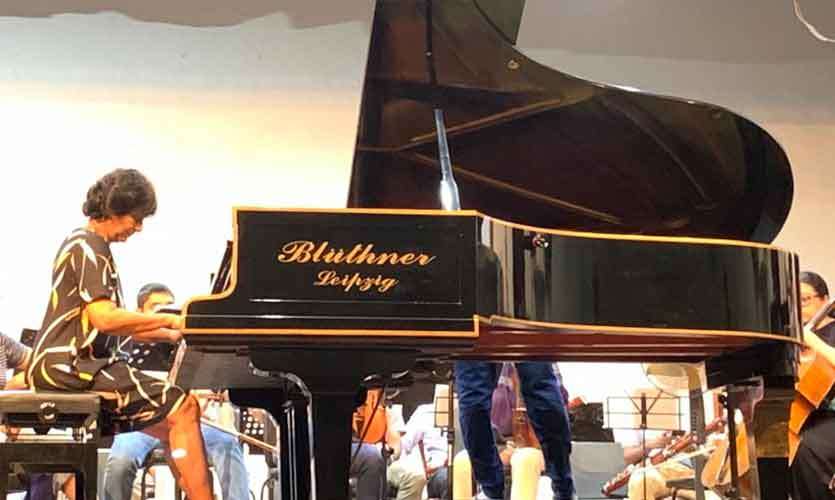 Dushyanthi Perera, the resident conductor and one of the most experienced and accomplished musicians in Sri Lanka will conduct the Symphony Orchestra while Shanthi Dias nee Thambar will perform as the piano soloist in Mendelssohn’s Piano Concerto No 1.  Shanthi will be making her eighth appearance with the orchestra as piano soloist.

Neomal Weerakoon, the orchestra’s timpanist, recently took over as President of the Players Committee.

Dushyanthi , Shanthi and Neomal shared their views and experience on their musical journeys and the idea of the concert ‘Romantic Expressions’.

1. What do you think is the greatest challenge of being a conductor and how do you work as a team and acquire the right balance in team performance?

In my opinion the greatest challenge as a conductor is to convey to the audience what the composer had in mind when he composed a particular work, to get every musician to think alike and take the audience along with us on this wonderful journey. As musicians we are always working as a team to meet this end. 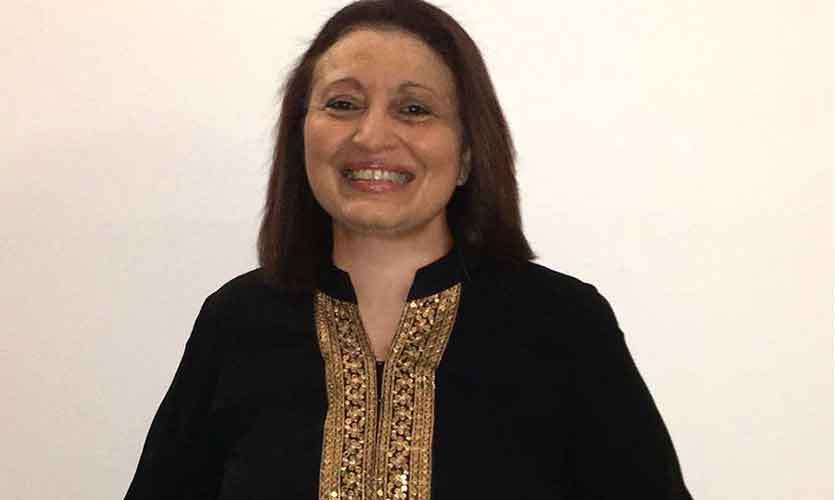 2. How do you see your role and what is the most important measure in establishing your credibility with the orchestra?

My role as a conductor of the SOSL is to make the musicians aware of the subtleties of the music we play and bring out the best in every musician. Having been a cellist and soloist with the Orchestra for over 40 years I think I had established my credibility with the orchestra when I got on the podium 7 years ago

1. What inspired you to pursue your career as a pianist?

Music has always been my passion, whether listening to music, taped or live performances, or playing with other musicians myself. I haven't regarded it as a career, as there are other paths I trod, but more as a passion that I have continued to pursue. 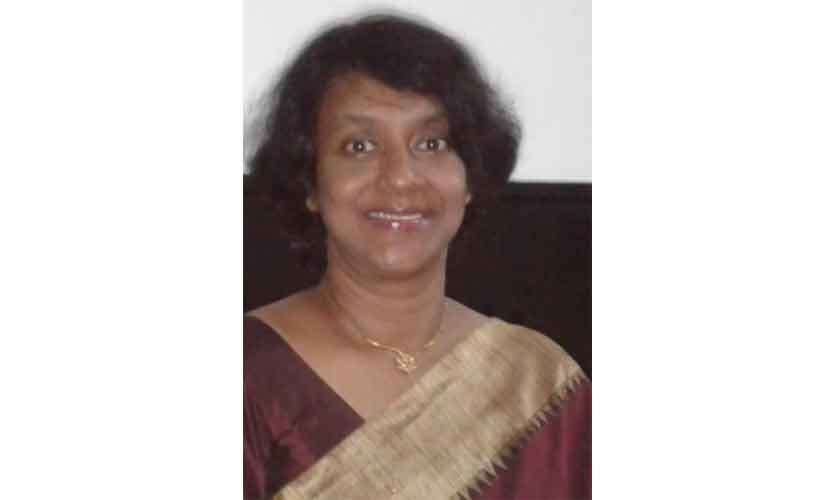 2. Which particular works do you think you perform best?

Works from the classical and romantic periods are the ones I enjoy most. I don't think I could handle more modern or contemporary works

3. How do you feel to be a part of ‘Romantic Expressions’?

Works from the Romantic period give the performer more freedom to be expressive. Dushy has tried to have works of a similar style and period as Mendelssohn, to make the concert more cohesive.  I am happy to be a part of it and to play under her baton for the first time.

1. How did you embark on your journey as a musician?

My earliest musical lessons were at home when I started learning keyboard and recorder from my mother. I also learnt music theory from her which I think provided a very important foundation for the remainder of my “musical journey”. Meanwhile my father ensured that we were regularly exposed to classical music recordings at home, or even while travelling in the car.

I think it would be hard for children now to image the effort it would have taken to build up a music collection like that in a day and age there was no YouTube! 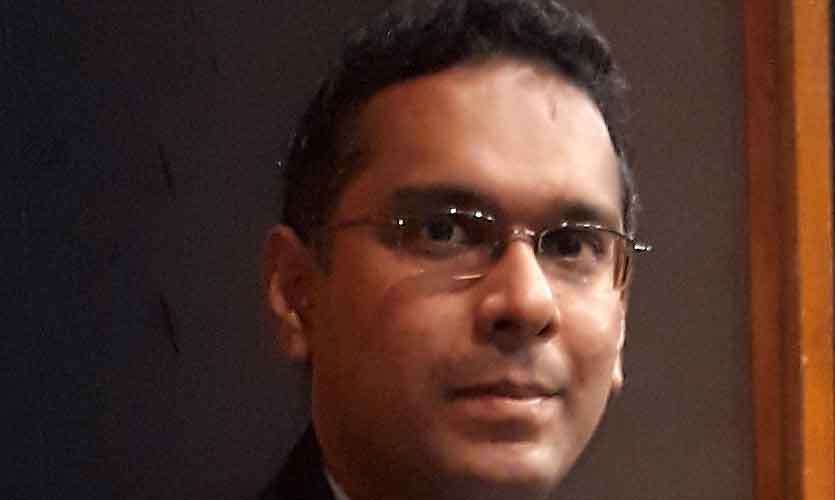 2. How does it feel to be the newly appointed President of the players committee?

It only been a matter of weeks, but I have to say I’m surprised to learn about the amount of work that goes on behind the scenes to run the orchestra. I certainly hope that I will be able to make a meaningful contribution in this position. But for now, let me say that it has deepened my appreciation for the efforts of everyone I have to work with, and especially those who have been faithfully shouldering the responsibility for many decades.

3. What are your thoughts on romantic music and how do you think people connect with it?

Starting with Beethoven, the nineteenth century was a time of great transformation in musical expression, and I think this is particularly true of orchestral music. Prior to this there were fewer orchestras and they were not very large. As composers had access to more musicians and more instruments, it allowed them to experiment much more. It was also a period when composers started putting more raw emotion into their music. Of course there is such a wide range of inspiration for music – from nature (The Hebrides Overture is a great example of this), to nationalism, to one’s own personal struggles and triumphs. So I think this is what makes it easier for people to connect with. 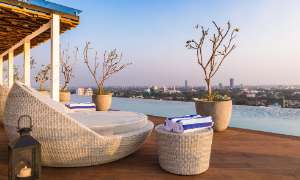 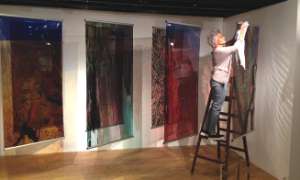 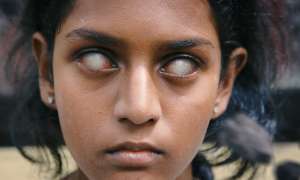