Three meals a day: a progression through history

“Aiyo, you shouldn’t skip breakfast! It is the most important meal of the day- if you want to focus, you must eat breakfast.” “Are you skipping lunch? Oh no! Then you will be so drained and hungry- you will end up over eating your dinner.” “Please eat something for dinner! You must never go to bed on an empty stomach it will stunt your growth!” “Three balanced meals a day is the best way to stay fit and healthy- this how our ancestors have lived for generations and generations.”

These pearls of wisdom passed on to us from the older and wiser- the traditional guidelines to be followed when planning and partaking of daily nutrition. The idea of ‘three meals a day’, resonates within us like a virtuous Psalm, despite the fact that this directive is merely a cultural construct that began in European countries (namely France and the UK), in the Middle Ages. Roman gentry and scholars, said to obsessed with digestion- frowned upon consuming more than a meal a day and believed that eating in the morning it slowed one’s mind and body. Eating a meal before noon was considered a peasant’s mistake and form of gluttony.

It was not until around the 17th century that ‘breaking the night’s fast’- a common Monastic practice, became a paradigm for the more affluent social classes, eventually becoming what we now call ‘breakfast’. As the Industrial revolution further regularized working hours- the earliest meal became the domestic norm because it provided the energy needed for the early start of a laboring day. 19th century France and UK transformed breakfast into a sizable feast of the utmost decadence, with up to 24 dishes being served at the table following their fashionable hunting parties. 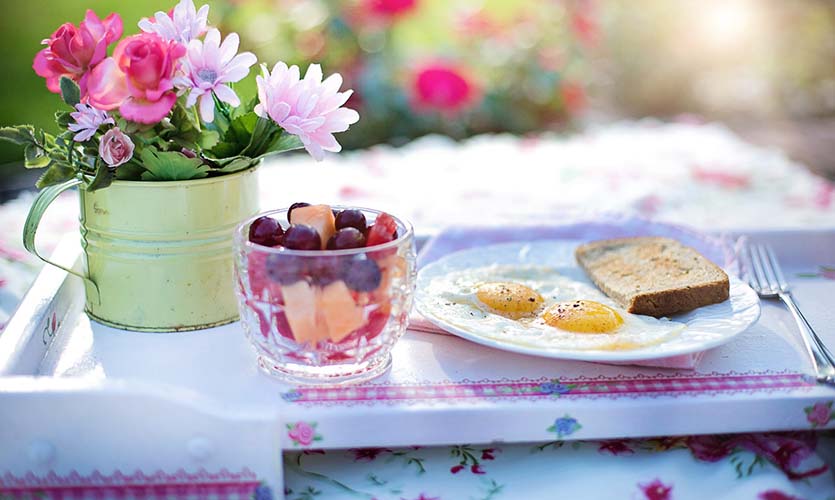 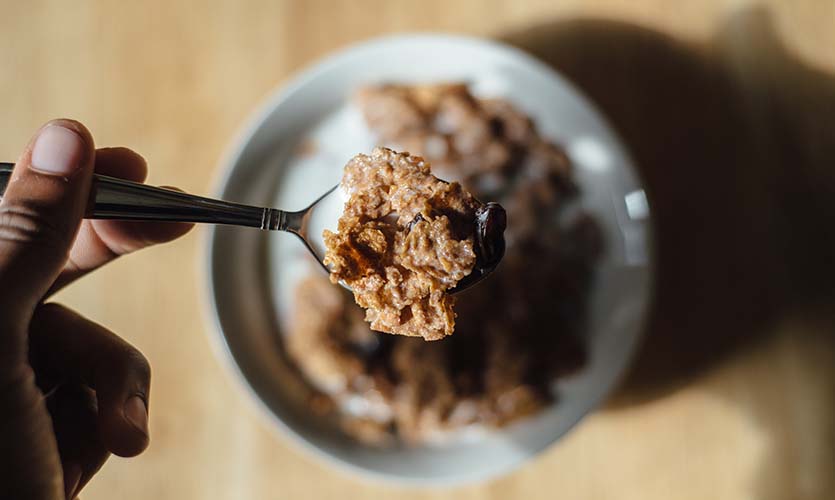 The mid-day meal we call lunch has its roots far deeper in history, emerging in the Paleolithic era, before man became the omnivorous hunter-gatherer. Pre-Neolithic age, without agriculture, fishing and the preservation of food, man relied on a carnivorous diet that was fundamentally dependent on the ecosystem around him. One large meal: the meat of a substantial animal, sustained him while he expended large amounts of energy- travelling, hunting and seeking refuge. 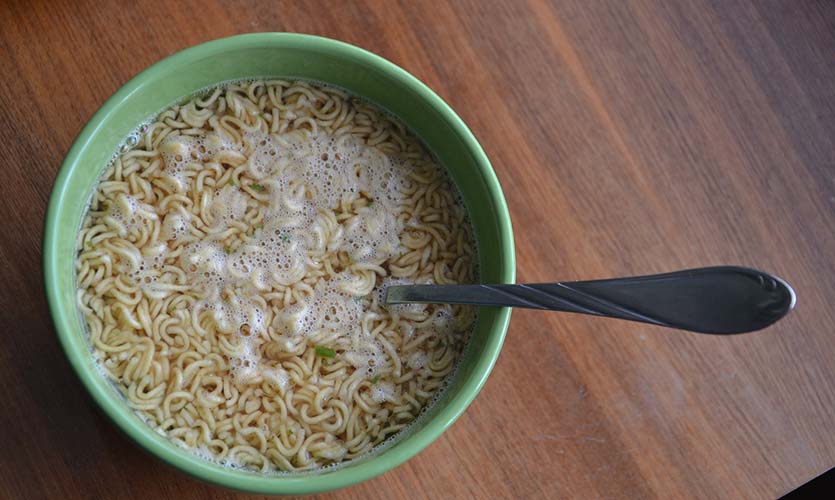 ‘Luncheon’ as it was first coined by the French was thought to be the day’s main meal- encompassing a feast of main food groups served in one sitting. In the post-war world of the 1950’s, where rationing of meals had begun; the ritual of ‘lunch’ for the working class became ingrained as a noon-time routine with smaller snack sized meals. Today, according to a study conducted by researchers at the University of Westminster, it takes an adult 15 minutes on average, to consume lunch, with the most common setting being in front of a TV or computer. Quite aptly, the phrase ‘luncheon’ and feast that it was considered to be, has become a thing of the past. 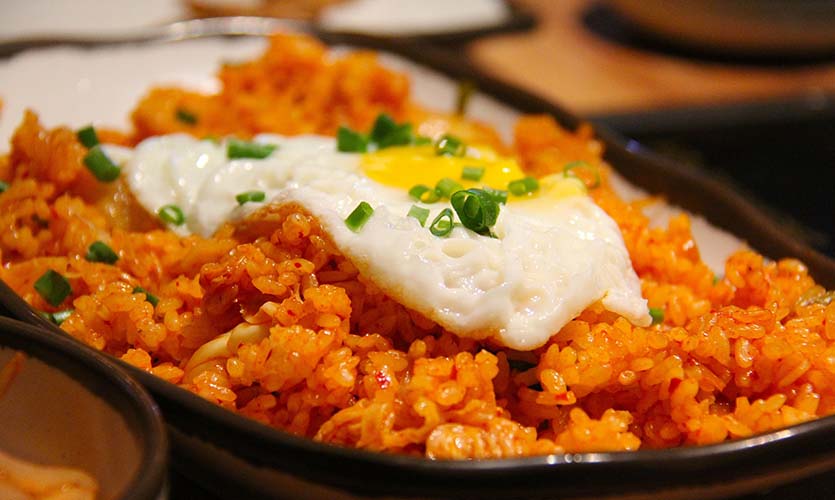 Perhaps the most intriguing fact about the day-end meal, is its origin and meaning. The word ‘dinner’ comes from the old French word ‘disnar’- literally meaning- ‘breaking fast’. Historically, disnar the first meal of the day, eaten at around noon, followed by a light evening meal of ‘souper’ (supper) that consisted of a small bowl of broth or stew served with bread. Following the Second World War, the age of consumerism brought about the first packaged ‘TV dinners’ and canned food- designed to make the dinner meal after a hard-day’s work, as convenient as possible. With varied pricing and informal preparations, dinners accordingly became enjoyed by all social classes. 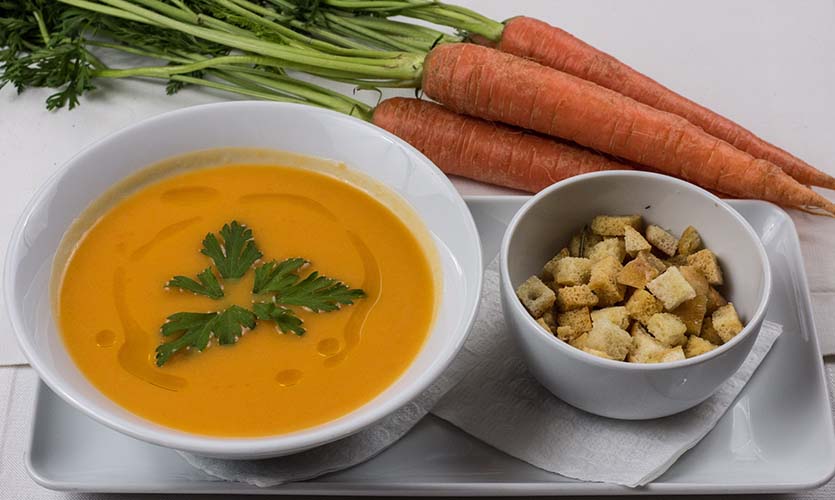 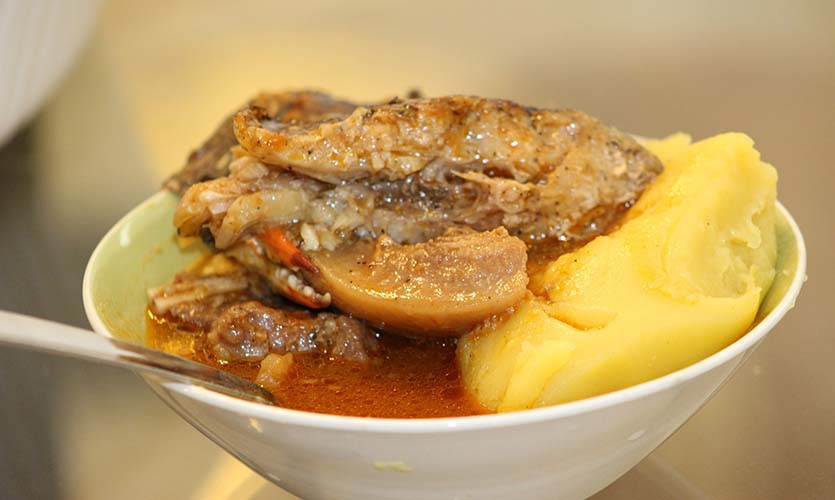 In the modern age, eating patterns, food groups and dieting plans go beyond just three meals. Often, trends and other social concepts affect what we eat and when. Case in point- Brunch. Combining breakfast and lunch into one substituted meal while we are constantly on the go and a step behind our busy schedules seems to be a common occurrence. It is now generally thought that smaller meals, broken up into 5 o 6 portions a day will help balance nutrition in our sedentary lifestyles caused by Experts now claim that planned fasting is a much healthier and effective approach in combatting weight gain. Reducing calorie consumption on planned days and times can teach the body to utilize nutrients and maintain energy levels by targeting stored visceral and subcutaneous fat deposits, thereby decreasing overall weight whilst preserving important lean muscle. A common technique of periodic eating made popular by athletes and celebrities alike is ‘Intermittent Fasting’- where typically, cycles of food consumption occur within 8 hours of the day followed by a 16hour fasting period. Nowadays, Millennials seldom plan their eating, with meal times tending to have drastic variations- depending on the day’s routine. Though the ‘three square meals’ paradigm has been debunked by modern research and technology, it is important to instinctively judge if your body needs to be nourished. Balance being the key aspect of eating healthy- one must always be conscious about what goes into the body. After all, we are what we eat. 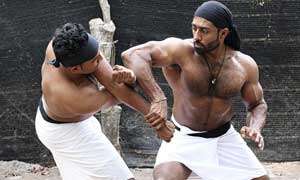 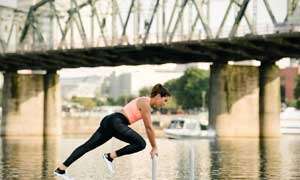 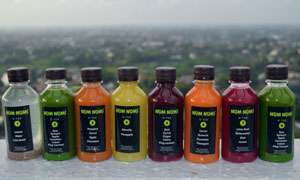