As part of the debate surrounding veganism, we spoke to long-term Sri Lanka vegans on what led them to start (and continue a vegan lifestyle), how practical it is and what do they actually eat?

While most of the people we spoke to agree it can be inconvenient in certain social situations, they don’t see it as a sacrifice, rather it enriched their lives, gave them a strong sense of purpose as well as making them feel part of a community in which they’ve formed lasting friendships with like-minded people in Sri Lanka and across the globe.

I became vegan 19 years ago because I believe that having values is useless unless I strive to live according to them every day. I am a strong believer that I must treat all living beings the way I like to be treated. 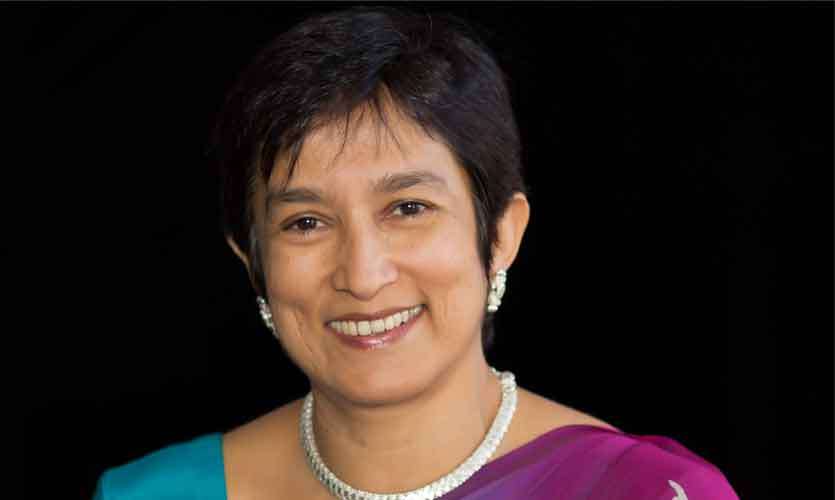 Because of the way I choose to eat, I am able to save lives every day and contribute to saving the environment - being healthy came as a bonus as that was not what I was after!  Our country is blessed with so many varieties of fruits , grains and vegetables. In fact my friends are amazed at the variety of food I eat and they love eating vegan when they go out with me.

The Buddhist saying, “One who, while himself seeking happiness oppresses with violence other beings who also desire happiness, will not attain happiness hereafter “  sums up my life philosophy.

I’ve been vegan since 2014 when I met a fellow vegan and learnt about the animal industry and how they are treated.  There are very few vegan-only places here; however, there are quite a few vegetarian dishes anywhere that can be veganised if you speak to the chef.  It’s difficult to get vegan desserts at most places so I end up eating fruit or nothing - so that’s what I miss when I go out. 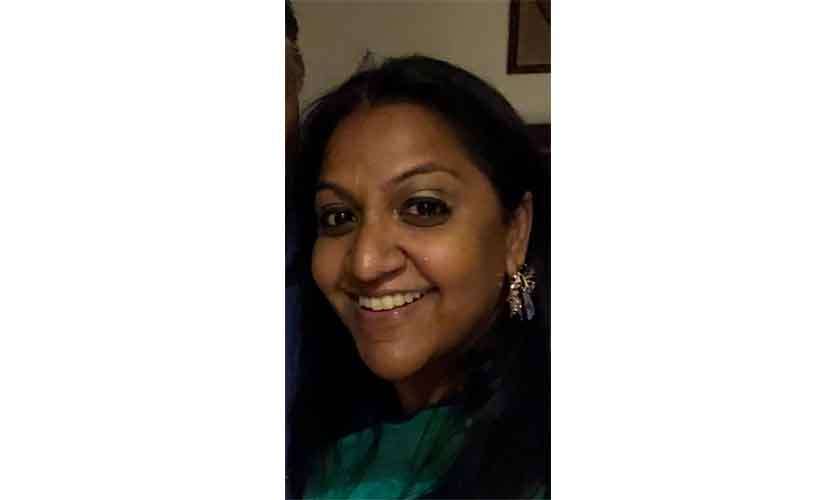 With regard to the differences between plants and animals - plants don’t have a central nervous system and therefore can’t feel emotions and pain like sentient beings can. They don’t feel sad or scared or upset - they just react to stimuli.

Veganism is a sacrifice to the extent that it’s sacrificing our greed and in time, I feel most of our favourite foods will be available as vegan options here and then maybe even non vegans will consider it.

I’ve been vegan for about 3.5 years and vegetarian from 2012.  I don't believe that we can't get enough nutrients from eating a well-planned, whole foods plant-based diet. I always follow a structure in my diet and I don't look at it as a curse. The moment when we start to look at veganism as a blessing, we drive ourselves towards veganism and never go back.
Even the busiest person I know eats one meal from home. So, if you missed something for the day, like a food category, then eat it when you're home. 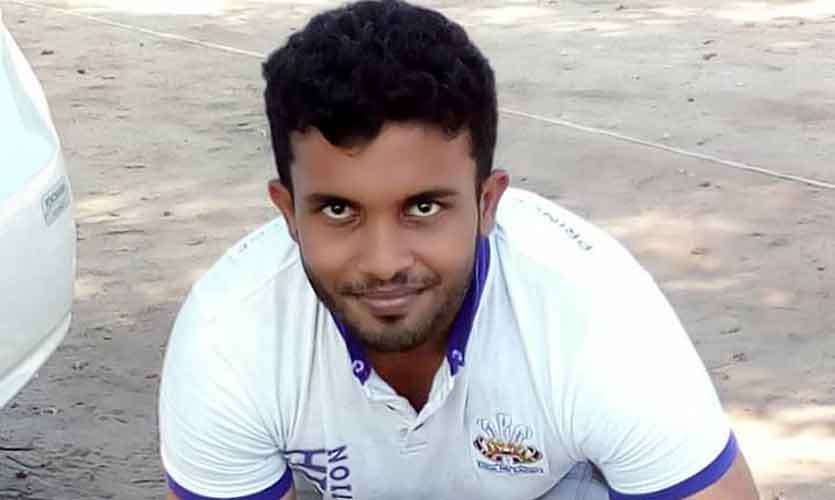 I never consider veganism as a sacrifice because that's the healthiest and most sustainable way of living. But however, for those who profit from animal cruelty, the rise of veganism would be a sacrifice. I have more energy, more muscle, more strength gaining potential, I require less sleep and on top of all, I'm an animal rights activist who does everything I possibly can to save animals. So, for me, veganism is a win-win.

I was vegetarian for 17 years now and vegan for 4 of them. I am an animal rescuer - I realised I couldn't save animals and also eat them.  I’ve found it’s not hard at all to be vegan in Sri Lanka as long as you know what to eat. All our traditional food is more or less vegan - rice and curry, stringhoppers, roti, thosai, vadai, noodles and kiribath. Chinese food is my favourite but pizza, burgers, noodles, pasta are all available but there’s too many to name really! 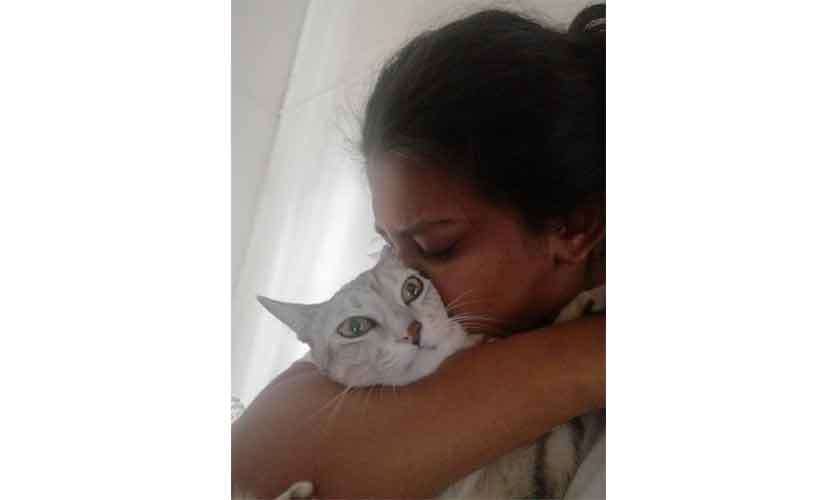 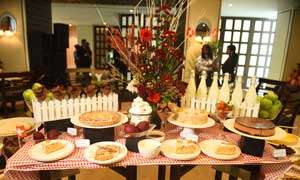 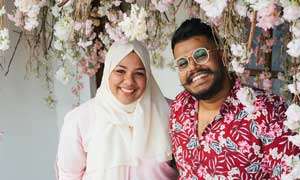