Arsikland - The Musical: A Riot of Hilarity

When Feroze Kamardeen created the world of Pusswedilla, he'd stumbled upon a niche that would lead to a very successful enterprise. Cue the latest Arsikland! The Musical. A litmus test, if you may, Kamardeen's most daring venture saw him replace a solid and well loved cast and taking a gamble by introducing a newer and younger cast on top of what would be the first-ever musical in the franchise. Did he pull it off? If the rapturous applause and standing ovation was anything to go by, then yes, he most certainly did. 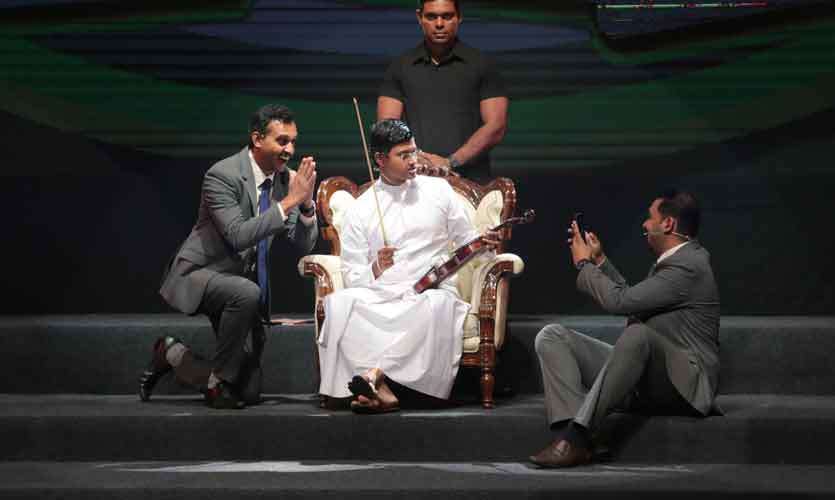 At a time where productions struggle to fill up venues, Kamardeen's Arsikland! The Musical confidently added a long schedule from March 30th to April 5th, and successfully managed to fill it, in spite of the ticket prices. President Trymeepala, Nikamsinghe and Pusswedilla, Cyril Nitharamasuffering and the motley crew of ministers and advisors, were each noteworthy in their performances, their near exacting depictions of individuals alone sufficed for audiences to guess the who’s who of the #ArsikCoup. The proceedings of the #ArsikCoup was moderated by the eloquent CNN (carrying nothing newsworthy) journalist Robert Westernthinking as he tried and failed to contain the combined eccentricities of the trio. 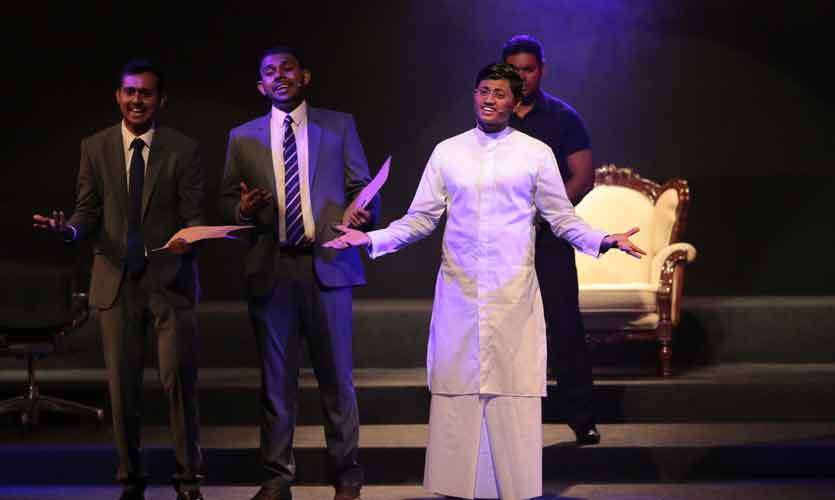 The musical commenced with the singing of the new national anthem of Arsikland by Dylan Manuel to the tune of Queen’s ‘We are the champions’. This led to assumptions that the musical will comprise a motley lineup of songs sung to the tune of many a popular artist of a band. Nevertheless, ABBA songs were predominantly used, possibly because the songs lent themselves well to wordplay and were mostly lyrically appropriate to the #ArsikCoup. While this may have been a point of contention for a few, it worked. A dream for me, It’s time to look for a number two, Will the judge throw this case out, Prancing Queens, Give the Chair to me, Gimme a man from your party and Super Jumper were among some of the songs that were ingeniously inserted into the Musical, leaving the audience in fits of laughter. Songs such as Super Jumper especially had the audience audibly roar in laughter. 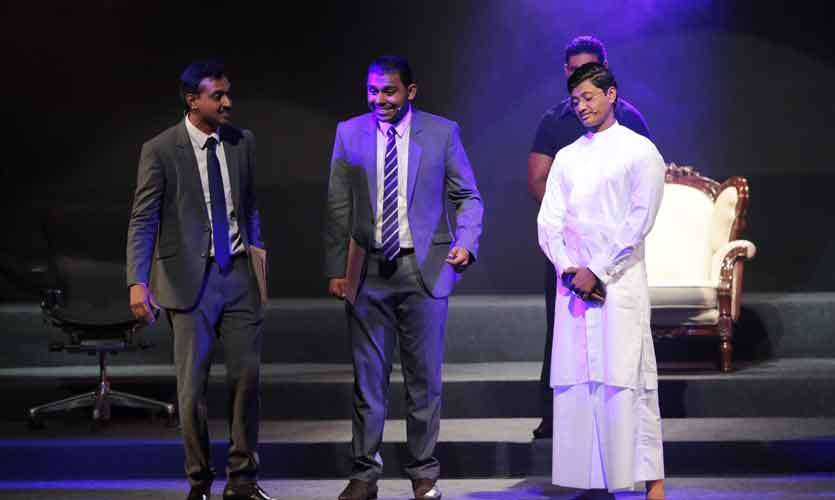 Arsikland! The Musical was accompanied by an orchestra, conducted by a man outfitted as the Speaker of parliament, because, as the voiceover reminded the audience, “we have to dance to the speaker's tunes”. Unlike in most plays, the musicians directly or indirectly interacted with the actors during the course of the #ArsikCoup, eliciting audience laughter. A minor gripe, however, was that at times, the music drowned the voices and as a result, the audience wasn't always able to fully appreciate the cleverly written songs. 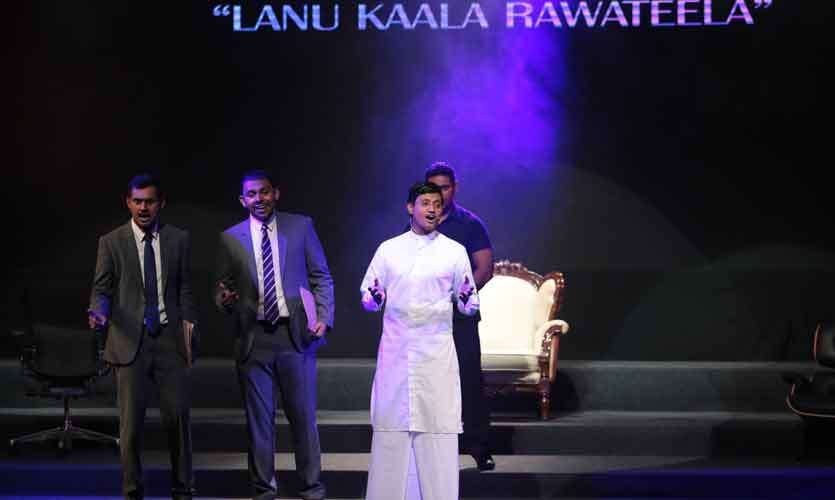 Kamardeen managed to pull a rabbit out of his hat yet again as the young cast stepped into the fantastically large shoes of the previous cast. Wowing everyone, though was the actor taking on the tough role of Cyril and nailing it. The choreography was fantastic and has the audience in stitches of laughter as the actors hilariously engaged in drunken-uncle-at-the-party dancing or “attempted” modern and hip dancing trends. There’s no doubt that Kamardeen long discovered the formula and perfected it, catering to the audiences fancies and knowing how to shove the reality in our faces, with a modicum of subtlety using satire. All in all, a thoroughly enjoyable evening.

Initially, it was a little slow moving, but it picked up and gained momentum. I always imagined Dominic as Pusswedilla. When you say puss, that's the first thing that comes to mind, but the new cast was good. It was enjoyable. 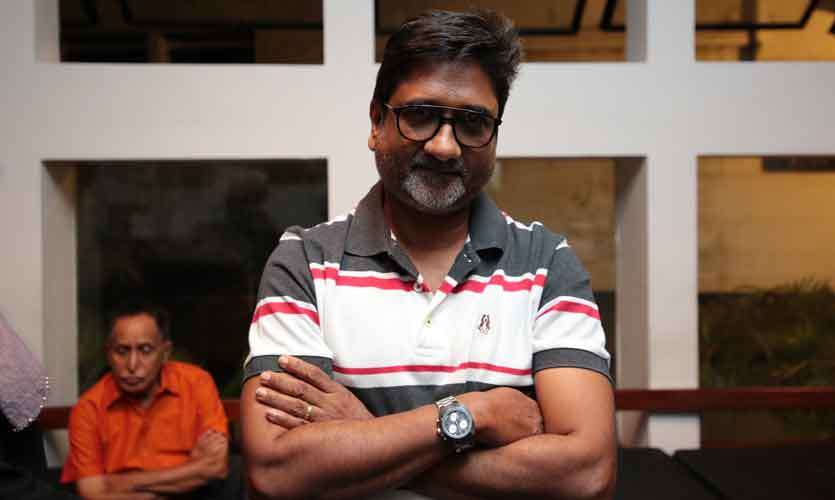 Script is so creative. Not a dull moment. I hope they do a repeat show. 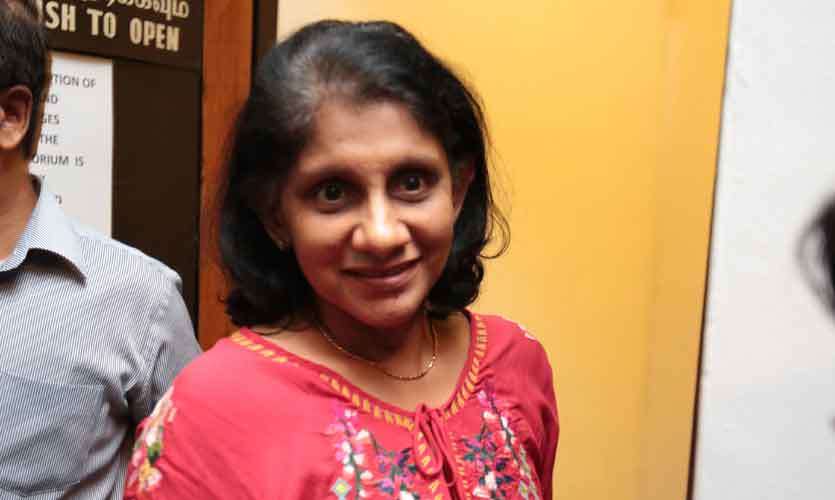 It's really nice. Really good show. Liked the new characters also. Adding musical parts to the concept was really nice. I've been following them from a very long time. I have come to all the shows and loved it. If I miss a show, I youtube it. 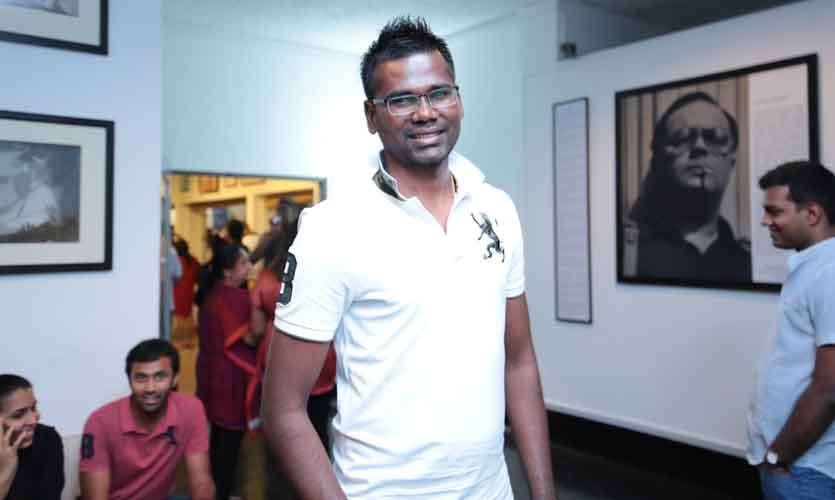 Brilliant! They have put the entire political situation in a very nice manner where the general public can understand how the country is governed by a set of people who have been elected by the population. It's a good thing for everybody to understand the repercussions of the decisions and to decide if we want to continue this way. 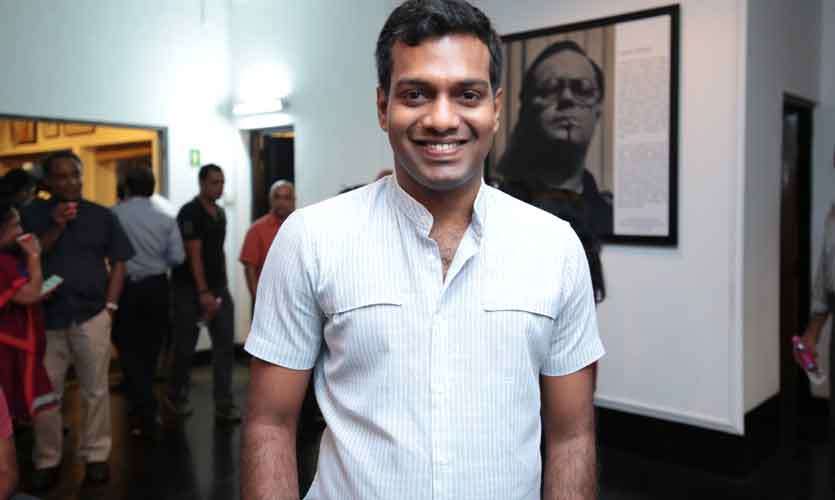 It was hilarious and it was interesting because we know what's going on in the political field. To see it enacted in gold faith here was really enjoyable. Especially because it was a musical, it was very interesting. Characters were also depicted very well. 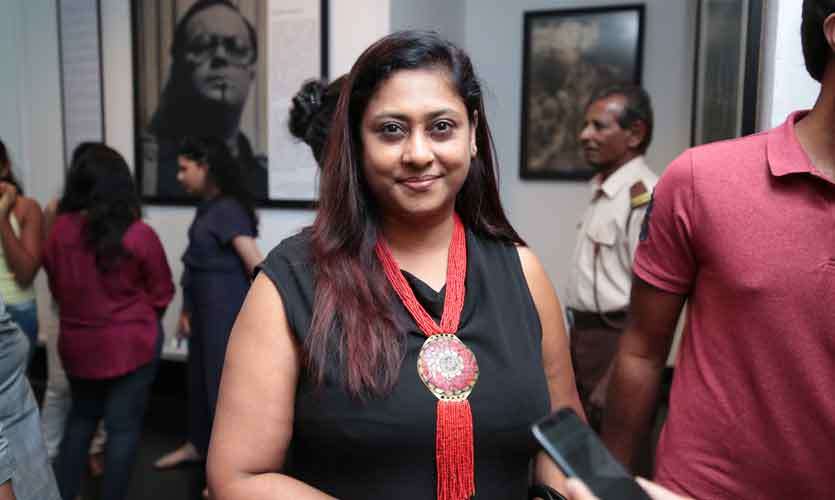 Out of the world. Superb. Very realistic. 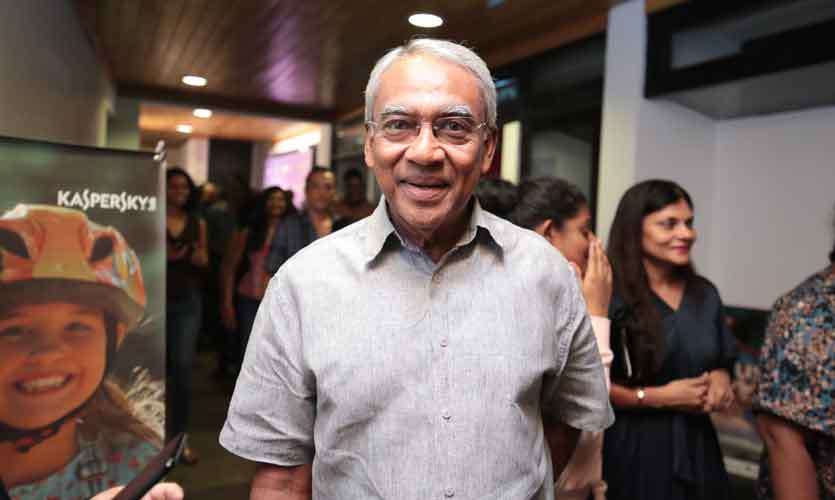 It was entertaining and well done. 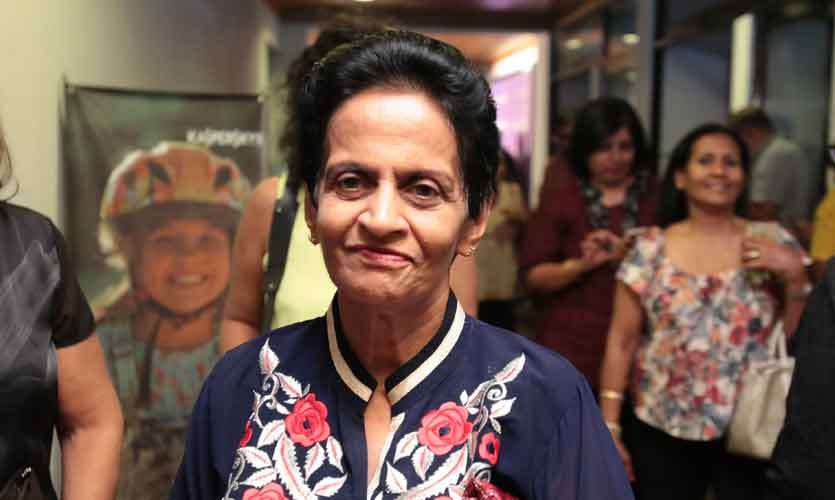 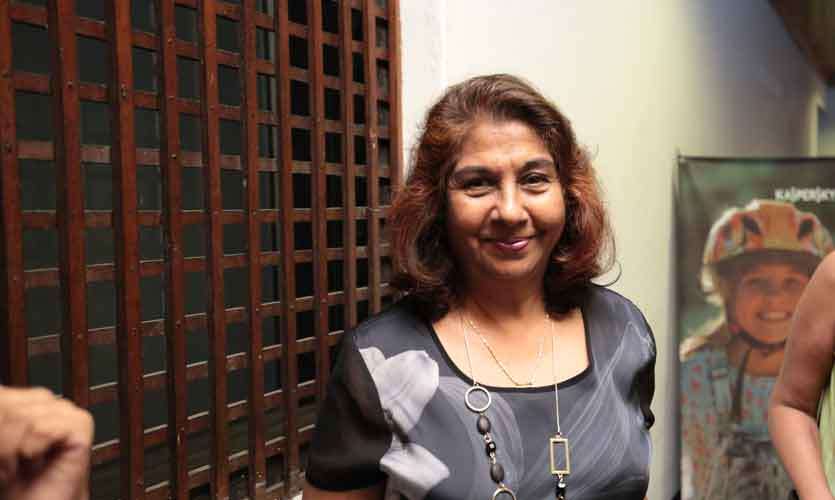 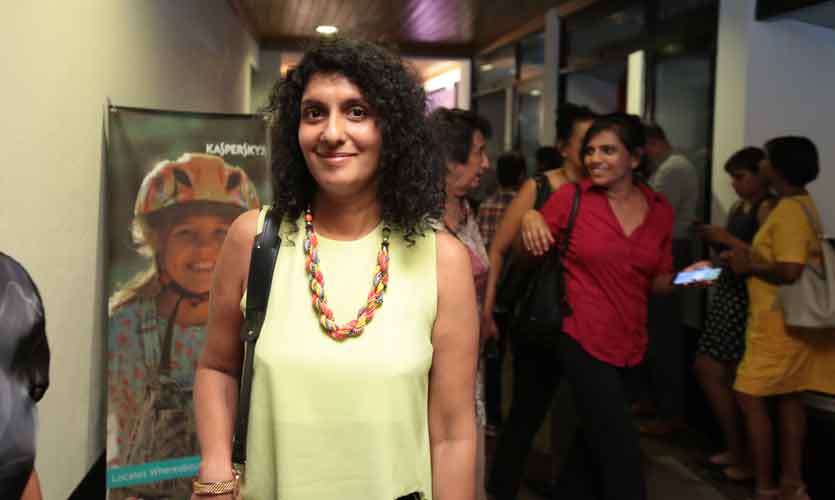 We were laughing, but we were laughing at our own future. Kinda took the zing out of the laugh at the end of it. But it was superb. 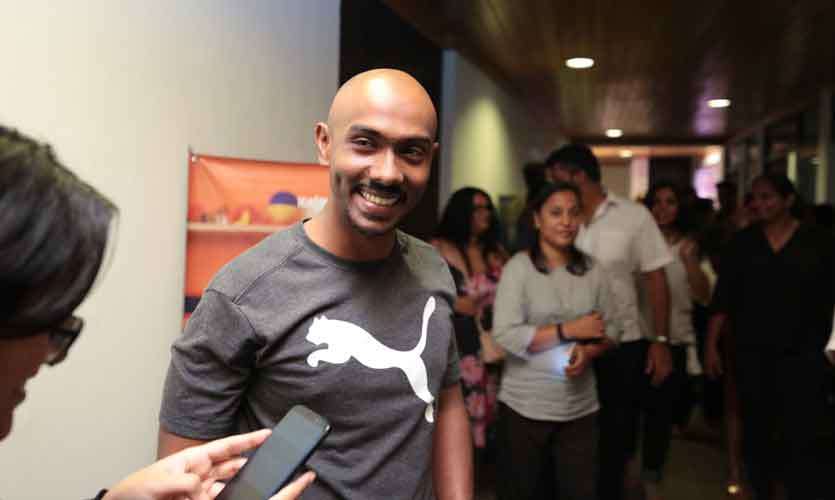 It was good. Not much into politics, but it was hilarious. 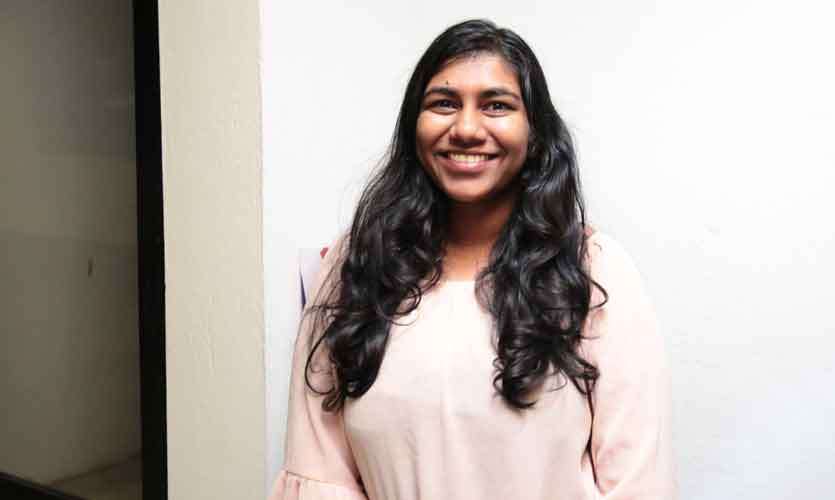 Not into politics - I hate it. But through the play we saw honest truth in the lighter side of things, and saw how we are being taken for a ride.