As more people start to become aware of the ethical issues that surround the use of animals in society, more documentaries are being produced on these topics. There's a varied range out there but the most central themes focus on animal welfare, the environment or health. Below are my top 5 picks for the best documentaries about animals. 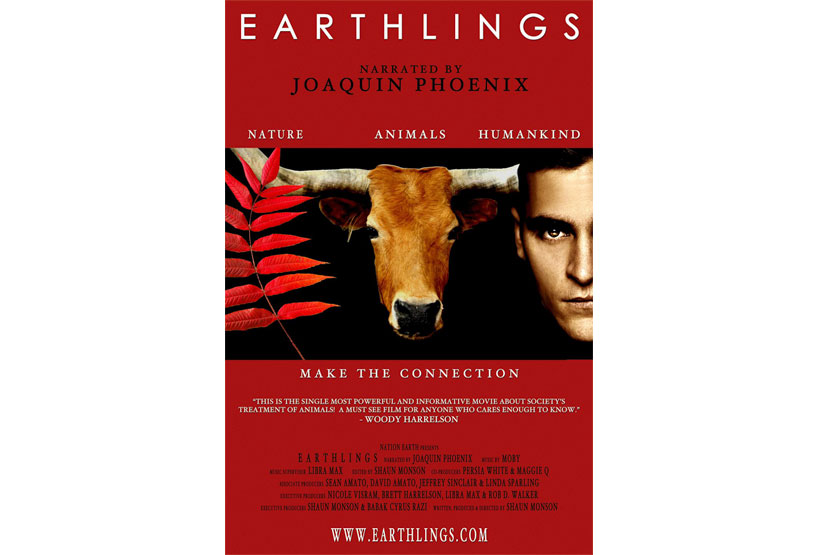 Narrated by Joaquin Phoenix, this 2005 American documentary film is about humankind's total dependence on animals for economic purposes. This film shows the hard hitting truth of what animals go through in industries such as food, clothing, research entertainment and as pets. The compilation of real life footage is extremely graphic and very sad at times but this film is an absolute must see for anyone that considers themselves an animal lover. The documentary has been nicknamed "the vegan maker" as a high proportion of people that watched it go vegan on the spot due to the content of the film, it's soul wrenching stuff.

Available online for free at documentary-movie.com/earthlings 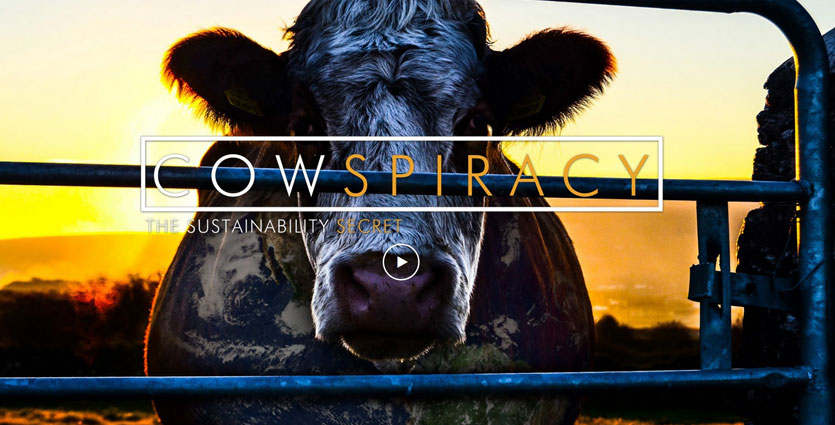 This clever full length documentary is about the impact of animal agriculture on the planet. It explores why animal agriculture is the leading cause of deforestation, water consumption and pollution, and is responsible for more greenhouse gases than the transportation industry, and is a primary driver of rainforest destruction, species extinction, habitat loss, topsoil erosion, ocean "dead zones," and virtually every other environmental problem. Yet, no one is doing anything to stop them. Through a series of interviews with environmental groups such as Greenpeace, narrator Kip Anderson has uncovered a way to reduce these effects simply by just changing the way you eat.

Available on Netflix or from their online store at www.cowspiracy.com

Forks Over Knives
(Best for: Health)

Created by a team of respected doctors and surgeons, Forks Over Knives delves into the link between eating animal products and degenerative diseases such as cancer, diabetes and heart disease. It focuses on real life stories of Americans who has reversed and even cured their illness through diet.

Available on Netflix or online at www.forksoverknives.com/the-film

A documentary that describes itself as part social experiment, part adventure comedy. This light-hearted documentary follows 3 "regular Americans" who agree to adopt a vegan diet for six weeks. Lured by tales of weight lost and health regained, they begin to uncover the hidden sides of animal agriculture. This entertaining documentary showcases the rapid and at times comedic evolution of three people who battle with family members and friends and weather they ultimately decide to stay vegan after the experiment is over. 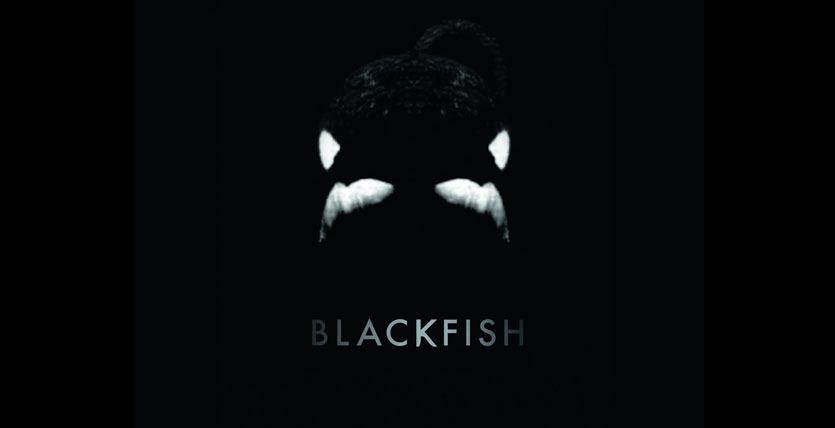 Blackfish tells the story of Tilikum, a performing killer whale that killed several people while in captivity. Along the way, director-producer Gabriela Cowperthwaite compiles shocking footage and emotional interviews to explore the creature's extraordinary nature, the species' cruel treatment in captivity, the lives and losses of the trainers and the pressures brought to bear by the multi-billion dollar sea park industry. This film has received numerous awards and off the back of it many local groups have spring up to try and stop the captive breeding and performing of these sentient and intelligent gentle creatures of the ocean.

Available on Netflix or online at www.blackfishmovie.com/watch