Set in heart of Colombo 07, amidst Barnes Place’s ‘cafe hub’, is Java Lounge - a large yet incredibly cozy cafe. There are two floors comprising  comfortable couches and chairs and the ambience is extremely tranquil all around. The staff were both very friendly and helpful. They were clearly prepping for the season as the interior was most beautifully decorated to fit the season, and there was a lovely Christmas tree put up as well. 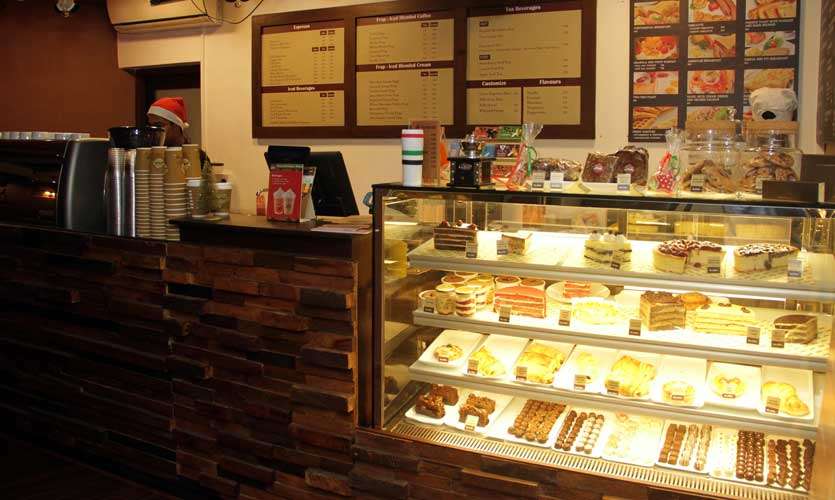 The new Christmas menu that Java has introduced was simply delightful. Not only were the dishes presented beautifully but they also tasted absolutely incredible. Toffee Nut Latte, Iced Toffee Nut Latte and the Toffee Nut Frappe were the Christmas beverages on the menu.  I tried all three but the Toffee Nut Frappe stood out from the rest as it was really creamy and although the toffee nut flavour was definite and overpowered the taste of coffee, in all honesty, tasted amazing and I would certainly recommend this to anyone who goes there. 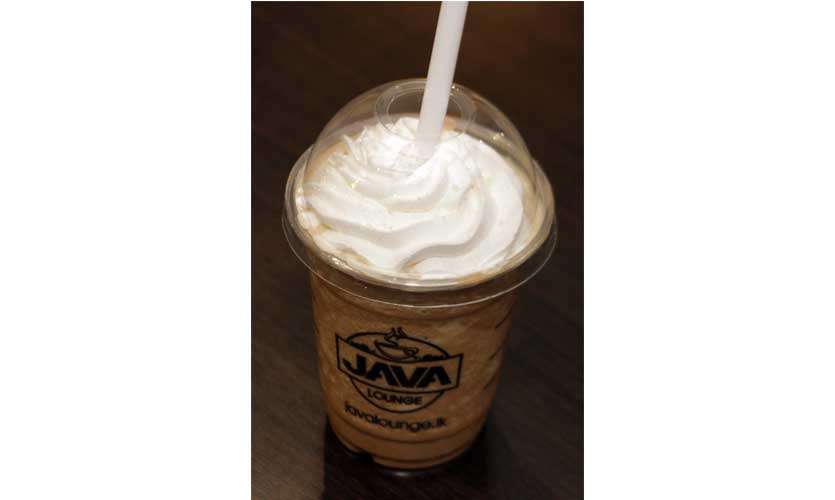 We were first given the Seafood Paella, which is a Spanish rice dish with shellfish and rosemary seasoning. The dish was presented beautifully, however, I personally felt that the look of the dish surpassed the flavour. There was certainly an abundance of seafood and vegetables which tasted nice and they had wedges of lime within the rice which left a pleasant tang once you finished. However, I felt that they could have improved a bit more in terms of flavour. 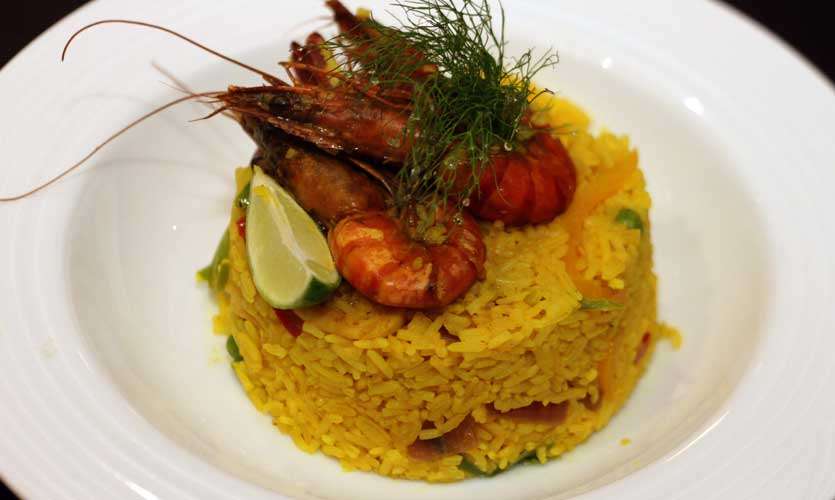 This was followed by the Chicken Roulade. This dish is an absolute must have if you happen to  go to Java. It consisted of honey glazed, rosemary infused, chicken roulade, which was honestly flawless. There was the distinct flavour of rosemary and the chicken itself simply melted in my mouth. The cauliflower puree, steamed vegetables and the cranberry sauce which was set to complement proved to be a match made in culinary heaven! The variety of flavours made the perfect combination, which resulted in a mouthwatering dish. This dish is certainly worth the price and even the portion is enough for two people with a small appetite. 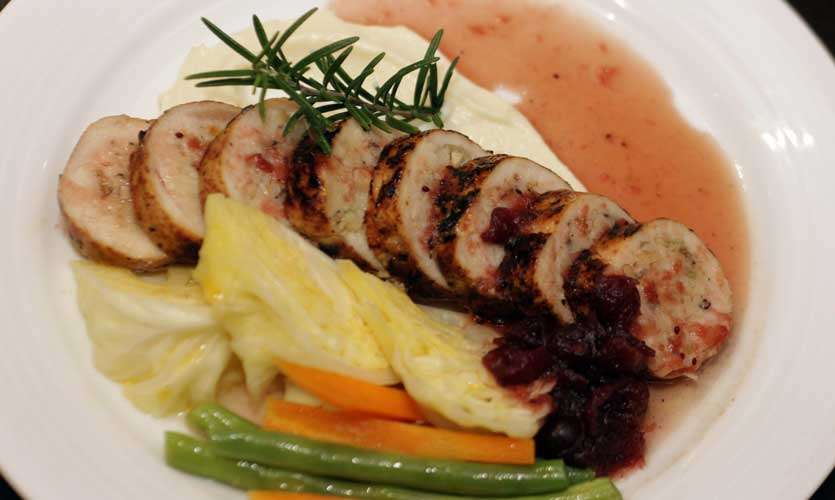 They certainly saved the best for last. The Beef Steak, which took quite some time to prepare, was truly heaven in a dish! It was totally worth the wait. As good as the other dishes were, I would certainly recommend this above all else. The beef steak, which was covered in an Asian Black Pepper sauce was flavoursome and absolutely divine! The steak itself was unbelievably juicy, tender and each portion of that succulent steak tasted like Christmas in my mouth! There was also baked potatoes, which tasted equally good and complemented the steak perfectly. A Sicilian Caponata which comprised mainly of eggplant and onion was also tastefully set to complement which gave the dish quite a lovely twist. 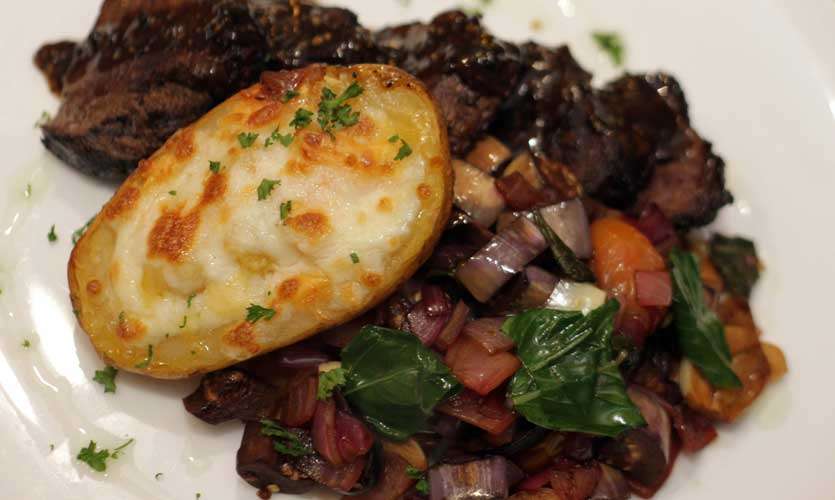 All in all, I felt that it was a lovely menu and I would certainly go again were I given the chance. I highly recommend the Toffee Nut Frappe and the Beef Steak for anyone that decides to drop in at Java. This Menu is available at both their outlets in Jawatta and Barnes place in Colombo 07.