The Art of Wildlife Photography

We are now in an age when anyone with a basic working knowledge of a digital camera can take pretty pictures of wildlife.  To take that special picture, however, the one that results in a sharp intake of breath, not just at the perfection of the composition but also at the unique moment so captured in time, takes years of understanding not only of the balances of light and colour and exposure, but also of the subjects being photographed; in some cases, elusive in the extreme. 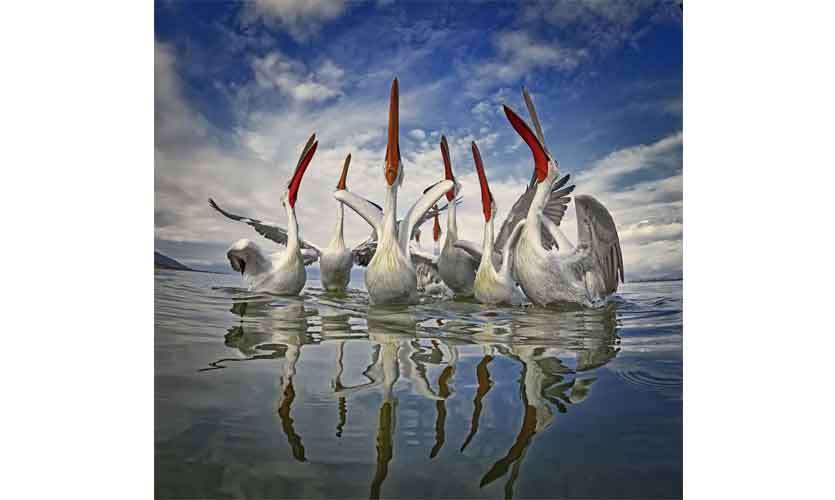 One who has achieved this mastery is (Surgeon) Rear Admiral Lalith Ekanayake VSV, USP, MBBS, MD, FCCP, DDHM (Aus), EFIAP (Excellence de la Fédération Internationale de l’Art Photographique).  A former Director General Health Services of the Sri Lanka Navy, he is a Consultant Physician and Gastroenterologist, as well as being a Consultant in Diving and Hyperbaric Medicine, the foremost authority in Sri Lanka.  From such a background, and with no specialism in photography or wildlife, Dr. Ekanayake has yet won numerous gold medals and awards both nationally and internationally in wildlife photography, his work has been exhibited in many countries worldwide, he has had two solo exhibitions and published two coffee table books. 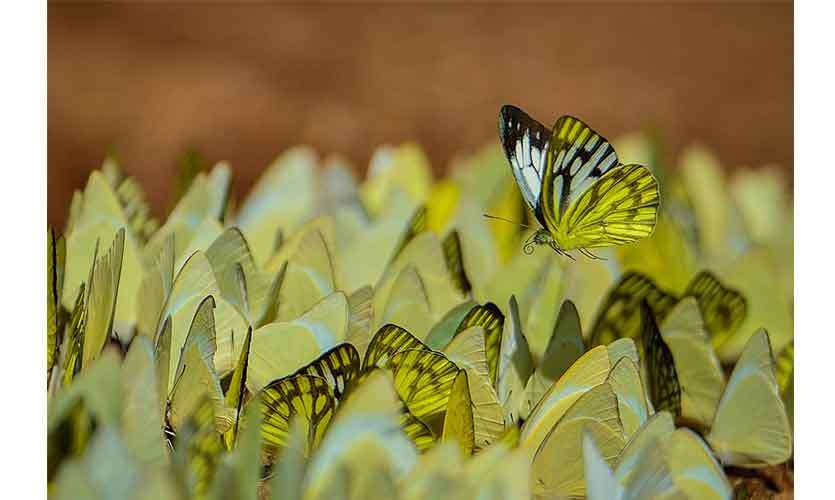 Apart from being the first Sri Lankan to be awarded the EFIAP, Dr. Ekanayake has also won the GDCP Gold Medal at “A Green Environment Contest 2015” in Vietnam, was honoured at the 26th Memorial Maria Luisa contest in Austria, at the Sanctuary Wildlife Photography Awards 2015 in India, and at the Nature’s Best Photography Asia 2016, among many others.

With this wealth of experience, and with his undoubted love for wildlife and commitment to their conservation, the main thrust of this lecture is to advise photographers, young and old, on the need to keep the ethics of conservation foremost when taking photographs; not an easy task when there is always the temptation to break the rules or to influence the subject creature to act in a way that would enhance the photograph.  Instead, there is no substitute for patience and knowledge and ethics in taking that special photograph in the knowledge that it did not endanger the animal in any way and is of a perfectly natural moment in time.