It’s time to head over to Disneyland!

Every child has a world where Mickey Mouse, Minnie Mouse, Donald Duck and other cartoon characters eventually become heroes. Most Disney characters are favourites among adults to date. Disneyland is one place which invites children from all over the world to spend their time with these Disney heroes. If you are looking for ways to surprise your child on his or her birthday, then this is an ideal opportunity for you!

Disneyland was founded in 1955 and is the only theme park designed and built under the direct supervision of Walt Disney. Walt Disney came up with the concept of Disneyland after visiting various amusement parks with his daughters in the 1930s and 1940s. He initially envisioned building a tourist attraction adjacent to his studios in Burbank to entertain fans who wished to visit.

Things to do at Disneyland
Disneyland Park consists of eight themed ‘lands’ and a number of concealed backstage areas, and occupies approximately 85 acres. These lands include : 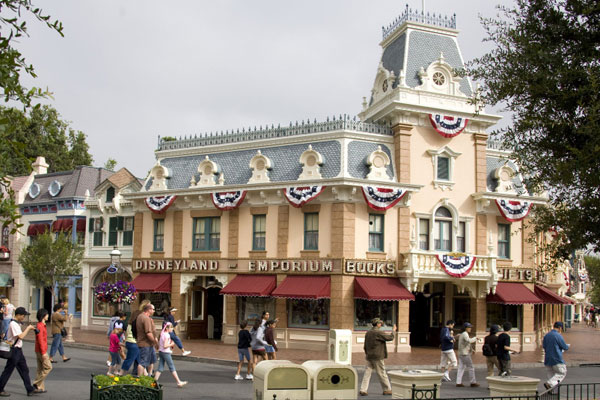 This is the first area that guests get to visit while at Disneyland. Main Street, U.S.A. is patterned after a typical Midwest town of the early 20th century. It is is reminiscent of the Victorian period of America with the train station, town square, movie theater, city hall, firehouse complete with a steam-powered pump engine, emporium, shops, arcades, double-decker bus, horse-drawn streetcar, jitneys and other bits of memorabilia. 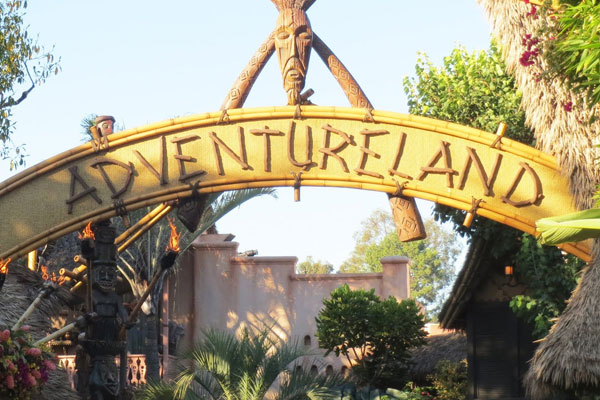 Adventureland is designed to recreate the feel of an exotic tropical place in a far-off region of the world. Attractions include opening day's Jungle Cruise, the Indiana Jones Adventure, and Tarzan's Treehouse, which is a conversion of Swiss Family Treehouse from the Walt Disney film, Swiss Family Robinson. 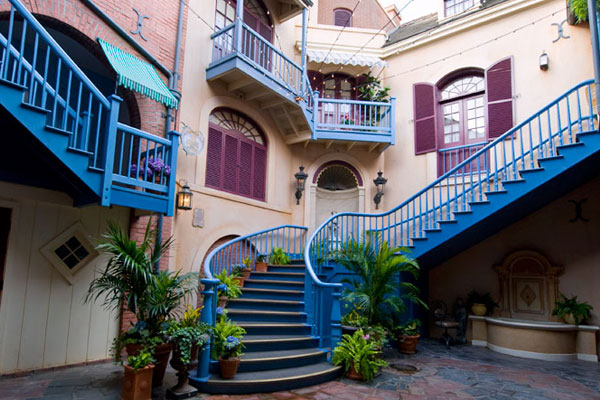 New Orleans Square is based on 19th-century New Orleans, opened on July 24, 1966. It is very popular with Disneyland guests, as it is home to some of the park's most popular attractions: Pirates of the Caribbean and the Haunted Mansion, with nighttime entertainment in Fantasmic! 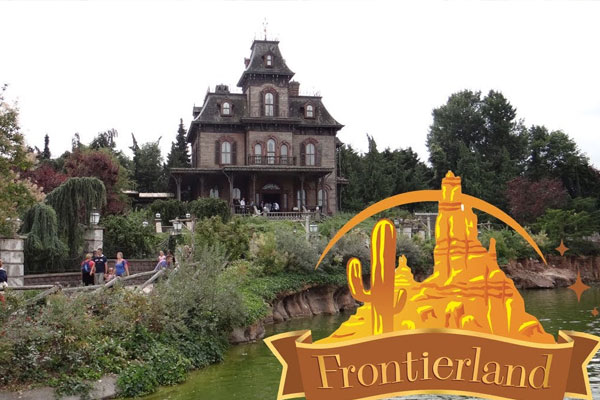 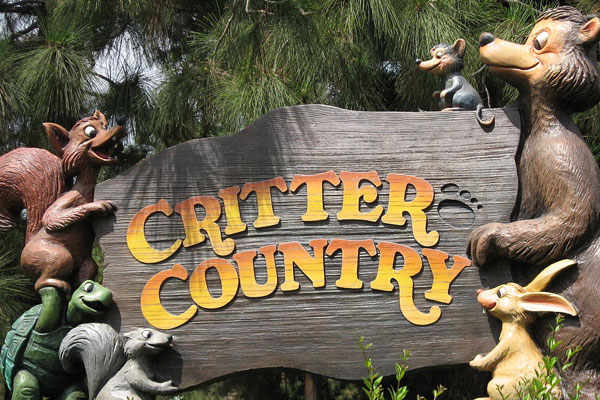 Critter Country opened in 1972 as "Bear Country", and was renamed in 1988. the main draw of the area is Splash Mountain, a log-flume journey inspired by the Uncle Remus stories of Joel Chandler Harris and the animated segments of Disney's Academy Award-winning 1946 film, Song of the South. 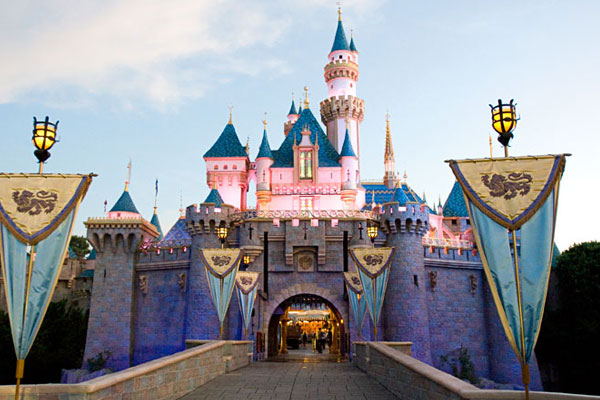 This is where many classic stories come to life. Attractions include several dark rides, the King Arthur Carousel, and various family attractions. Fantasyland has the most amount of fiber optics in the park; more than half of them are in Peter Pan's Flight. 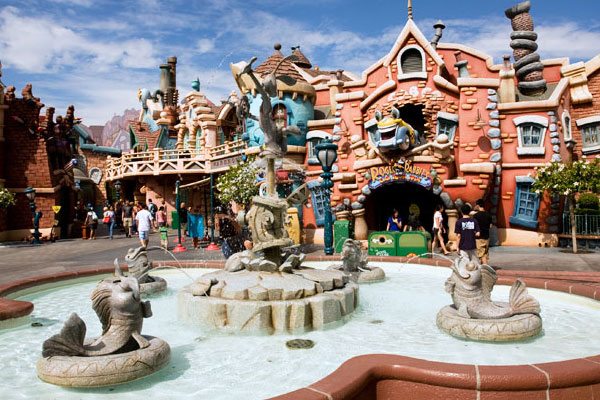 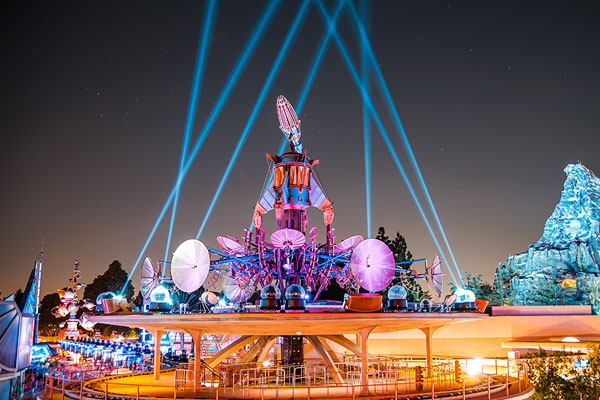 One challenge you would face when planning this trip is the cost factor. But it shouldn’t be a burden if you are entitled to a HNB Personal Loan. HNB Personal Loans have made it as easy as it can be to transcend from dreaming to sharing. And what is more exciting and fulfilling than sharing a dream with someone you love?! It could be a trip abroad with your mother, or sending your child to university, or maybe to finance your perfect wedding. Whatever it may be, always remember, the best things in life were meant to be shared.