The Rise Of The Sex Tape

As a nation having topped the list of countries that searched for the word 'sex' on Google for the fifth consecutive year in 2016, we seem largely surprised that our very own folk do in fact engage in carnal activities. Case in point, citizens of our island nation were largely and vocally outraged when the sex tape of a famous personality in the country was leaked.

Despite the risks involved, sex tapes show no signs of slowing down. In fact, they're all the rage with many publications and websites such as Men's Health, Women's Health, Cosmopolitan and Lifehacker offering advice on how to make one. 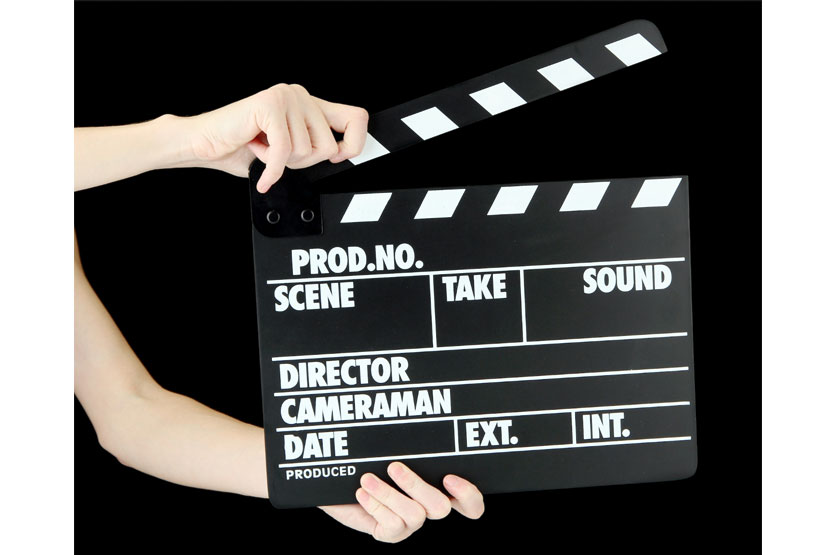 Your Neighbour's Probably Making One While You Read This

Yup, even that seemingly timid, middle aged couple you never imagined doing the dirty (despite them having 3 kids). Contrary to popular misconception, it's not just your average celeb making tapes. This may have many shaking their heads with disbelief, claiming that sex tapes didn't exist in their time (of course it didn't - technology wasn't advanced back then). But the reality is that with technology having become such an integral part of our lives, it's inevitable that people will choose to document their most intimate moments for various reasons.

Living On The Edge

Sex tapes are made for a plethora of reasons, most of them quite obvious. Couples make videos for their own personal viewing pleasure. They watch and evaluate how they can spice things up in the bedroom, they may watch it while apart and for the purpose of reliving the good times together. Theruni* states that the latter was the reason for their tape. "My husband is away in a foreign country for work. So these videos are how we relive the good times."

For other couples, the risk element attached to making a video heightens the experience and injects a fresh passion into a couple's bedroom encounters. Anishka* claims she made a tape with her husband once.

"It felt exciting because it was like taking a bite off the proverbial apple. People think of it as a taboo, which elevated the whole experience."

Nevertheless, she panicked and deleted it immediately. Her reaction is barely surprising. There is an abundance of taboos surrounding sex, not just in culturally imbibed Sri Lanka, but also in seemingly open minded Western cultures, and this may explain why sex tapes are still considered to be largely perverse.

Sex tapes certainly do have their pros - the likes of Kim Kardashian forged entire careers out of theirs, among other things - but unfortunately, cons and consequences often outweigh the pros.

Prevention Is The Best Form Of Defense

Despite the leaks and the risks, people will continue to make sex tapes. It's inevitable. But at least be smart about it. Don't store videos on your phones. Ever heard of the cloud? That magical, oft forgotten place all your photos and videos get backed up into? Yeah, it's pretty easy to forget about, leaving you susceptible to a hack. Showing someone a photo on your phone? Chances are they will swipe. Either by accident or on purpose, but they will swipe. Handing your phone over to get it fixed? You've literally handed your tapes over to creeps on a silver platter, who will share it among their voyeuristic pals and before you know it, your video will be raking in the views on some seedy porn site. On top of all, it is often your nearest and dearest that are cause for worry - relationships can fail, and a vengeful ex-partner may release it.

The heat of the moment may cloud your judgement, and weighing the pros, cons and consequences may be the last thing on your mind. The uncertainty is a given. And the more you wise up to that realisation, the better off you will be.

"At least leave your faces out of the video" Anishka* adds. "That way you will have a semblance of relief in case you find yourself a victim of a hack or leak".

I think sex tapes might be a fun experience. Never tried it myself, but I would be open to it. As with anything tech related there will always be a risk, but we have to be smart about it. As for claims that individuals may have released tapes for personal gain - our country is quite backward about sex despite being obsessed with it. So our folks can't ever hope for a sex tape to elevate or make careers.

I would never make one. I'm really paranoid about technology. People are getting hacked and things are getting leaked left, right and centre. I don't judge those who do - to each his own - but it's certainly not my kind of thing.

I know a lot of people who have made tapes. Technology is everywhere and I guess there's a certain allure related to making tapes. I'm sure it's mostly the younger generations who prolly make em, but I've heard of older, tech savvy people making videos too.

Live and let live. So you want to make a tape? Make one. You don't want to? Then don't. It's just that simple. Our people are such hypocrites. We judge everyone and everything while having skeletons in our own closets. So someone famous made a sex tape. So what? Get off your high horses. People have sex. That's how you were made. Unfortunately their video was leaked, but that doesn't make them any worse than you or I.

I have no idea why people make tapes. Why can't they just enjoy the moment? I think they're setting themselves up for a hack and / or leak. It's plain stupid. 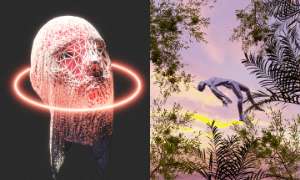