Cyber security threats and how to deal with them

The darker side of social media

Social media has more or less influenced the daily activities of almost everybody in this world. Thanks to Mark Zuckerberg, millions of Facebook users across the world have turned into ‘social media gossipers’ by now. As Facebook paved the way to a revolution in social media, lesser known cyber threats have emerged demanding more attention to passwords and accessibility. Cyber security is defined as the protection of computer systems from theft or damage to the hardware, software or the information on them, as well as from disruption or misdirection of the services they provide. 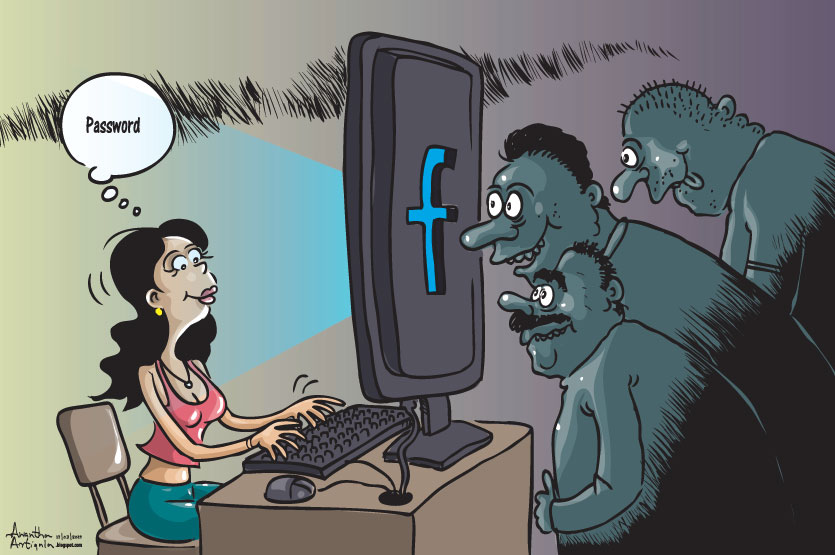 In an attempt to shed light on how social media users could protect their privacy while having their own freedom on these sites, Life Online spoke to a few individuals of varied expertise.

Phones and other devices are immediate sources of pornography: Hans Billimoria 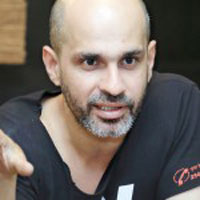 Parents must have open lines of communication with their children and young people. Confiscation of devices, or any draconian attempts to ban the internet are futile. Young people must learn from their parents and schools how to treat each other, both online and off. Children and young people have unprecedented access to information. That is our reality. Therefore a sensible, scientific approach in the classroom, through as structure relationship education curriculum will be one of the most effective strategies to combat cyber exploitation and violence. We must ask WHY our boys share, sell and betray the trust of their girlfriends, as we try and understand the motives for sharing these pictures in the first place. Parents must be open to their children approaching and asking for help. Fear of parents may lead to daughters and sons remaining in abusive relationships.

Children will not have access to social media sites: Akila Viraj Kariyawasam 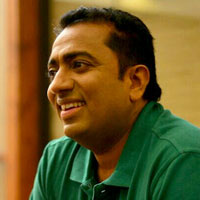 In an attempt to upgrade the current education system, the Minister of Education Akila Viraj Kariyawasam said that the government will provide A/L students with tablet computers from this year onwards. Speaking to Life Online, the Minister said that this initiative has been taken to keep up with international trends. “We are planning to introduce new technologies so that our children will also learn to use these devices for educational purposes rather than for leisure. Still this project is at a developing stage but we hope to launch it soon. By now school children in Western countries rely on e-libraries and e-versions of study materials and we too want our children to make progress with technology.”

He further said that social media sites will be blocked from the system itself and therefore no child will have access to Facebook or any other site. “We will be giving the necessary guidelines to the teachers so that no discrepancies would be met.” 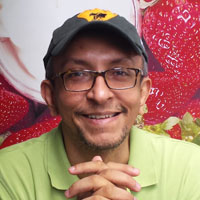 In his comments to Life Online, science writer and researcher on new media, Nalaka Gunawardene said that cyber security is a growing concern, especially among 30% of Lankans who now regularly use the Internet for their studies, work or leisure. “Since what happens online increasingly affects our economy, politics and society, a safer Internet is in everybody’s self-interest everybody has a role to play. These include simple but effective measures like selecting un-guessable passwords, never sharing passwords (not even with best friends or lovers) and using two-step authentication for accessing Facebook, email and other accounts. (In this, a one-time code is sent automatically by SMS to the mobile phone given at the time of opening that account.)  When such basic precautions are not practised, accounts can get compromised and sometimes even hijacked. Often, persons responsible are known to the account owner (such as a jilted lover, or jealous friend). We cannot expect state bodies like the police cybercrime unit or the National Centre for Cyber Security (CERT-SL, see www.slcert.gov.lk) to protect everyone, everywhere all the time.”

He also said that just like we cannot leave road safety to traffic police alone, cyber and digital security is also a shared responsibility. “For their own safety, motorists and pedestrians need to be familiar with laws and norms of the roads. Likewise, every Internet user must know the basic do’s and don’ts. Any new technology can be well used or misused, and today’s digital and online tools are no exception. Problems that Lankan Internet users have encountered include cyber-bullying, hate speech, identity theft through account hijacking, trolling (deliberately offensive or provocative online postings) and sexting (sending and receiving sexually explicit messages, primarily via mobile phones). Some of these concerns have been studied recently, while there is inadequate information on the magnitude of others. So a necessary first step is to undertake more sociological and multidisciplinary research – ideally by dispassionate scholars probing these phenomena with an open mind. (Sometimes advocacy groups only look for evidence to support positions already taken!)”

In his concluding remarks Mr. Gunawardena said that we can and must shape the new cyber frontier to be safer and more inclusive for all. But a safer web experience would lose its meaning if the heavy hand of government or social orthodoxy tries to make it a sanitized, lame or sycophantic environment at the same time. We sure don’t need a cyber-nanny state. Enlightened, light-touch regulation coupled with enhanced cyber literacy is the pathway to a better digital future.” 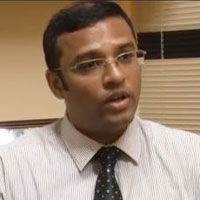 Life Online also contacted the national Computer Emergency Readiness Team | Co-ordination Centre better known as CERT | CC Sri Lanka which was established by the ICT Agency of Sri Lanka. Its main objective is to counter cyber-attacks and proactively strengthening security against potential attacks.  Speaking in terms of ensuring cyber security on social media CERT |CC’s , Principle Information Security Engineer , Roshan Chandraguptha, said that in most instances users should be careful when sharing their personal details and other materials such as photos on social media. “If you are creating an account for instance, you usually agree to certain terms and conditions and these are governed by the respective organisation. Therefore whatever the media you upload on these sites could be accessed by these organisations. Sometimes they ask for personal details such as phone numbers and other information especially when they request you to have a backup account. Most websites offer a two-factor authentication option where you can include your email address and also it requests for your phone number.”

Speaking further he said when accepting friend requests users should once again be wiser. “Sometimes they blindly accept friend requests of unknown people and once a request is accepted these people can access your photos and will get to know your personal information. Therefore users should always customise who would be seeing their posts. This has been one of the main reasons why many girls get embarrassed on online platforms because other users can download photos and distort them according to their wish. Another important piece of advice is to include strong passwords which cannot be guessed by anybody. Therefore always add simple and capital letters in addition to numbers and symbols. Sometimes people include their partner’s name or their birthdays or anniversary dates which could be accurately guessed. In other instances users receive emails saying that someone attempted to login to their accounts. This time these mails could be an act of phishing where someone else might have sent it in order to gain access to your account. In such an instance do not include your password in the email but go to your account settings and change the password from there. This is a common mistake that users do and one of the reasons why their accounts get hacked. It is always advisable to include your close ones such as friends and relatives in your profiles in order to secure them from possible threats.”

With the increase in technological advancements, securing one’s privacy on online channels has become more challenging. Cyber security is a high priority in most institutions but with unknown servers and the introduction of new devices, securing privacy is almost uncontrollable. In a report produced by the Kaspersky Lab it has been found that banks and other financial institutions spend three times the cost spent by non-financial institutions on cyber security.

Hence some of the biggest threats you could face on online media are as follows:

· Phishing - The fraudulent practice of sending emails purporting as those sent from reputed companies in order to induce individuals to reveal personal information such as passwords. This practice has been identified as the biggest security threat during the recent years.

· Ransomware - According experts at McAfee Labs, ransomware is a type of malware which restricts access to the computer system that it infects –will become increasingly sophisticated in its methods and targets. It encrypts data and would therefore increase attacks on mobile devices and cloud-backed data.

· The Internet of things - The connection of physical devices such as home appliances and cars to the internet.

· Cyber-espionage - Cyber-espionage is becoming the weapon of choice for many national governments – no matter how tight-lipped they may be about any involvement in such activities to undermine their enemies.

· Cyber theft - The stealing of financial information is nothing new, with stolen credit or debit card data on the black market a well-established and lucrative business for cyber criminals.

· Insecure passwords - Easy-to-crack passwords will continue to be a big risk. Weaknesses of passwords are known, but still lead to many of the high-profile attacks such as iCloud attacks.