Fantastic! was what it turned out to be, as Greg Andrew positioned himself on the piano, donning himself in a flashy red suit, taking control of the evening blues. 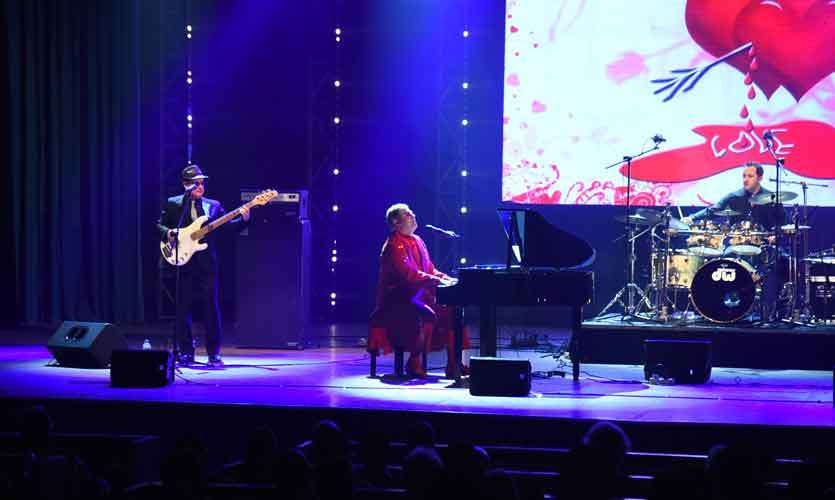 Celebrating the works of Sir Elton John, one of the most iconic figures in pop history is no easy task, but for Andrew it has been in his blood for quite some time. If you’re an Elton John fan, you’ll definitely be amazed at his uncanny likeness. Having performed to over 500,000 people in U.K, Scandinavia, New Zealand, India, Indonesia, Malaysia, Hong Kong and Singapore, Andrew is now in demand to perform the Elton John tribute show throughout the world.

Having graduated from the Queensland Conservatorium of Music in 1989 and performed throughout hotels in Australia, one could be certain that he carries with him an inborn talent for entertainment. The way he owns the stage, exploring music and the relationship he builds with the audience makes one believe whether it is Sir Elton himself who’s performing on stage. During the first part of the performance Andrew performed some favourites including ‘Sacrifice’, ‘Candle in the Wind’, the title song for Rocketman – the biographical musical film based on the life of Sir Elton John and a medley of two Lion King songs ‘Can you feel the love tonight’ and ‘Circle of Life’ which is close to our hearts.

During his career, Andrew has released five albums including The Elton John Experience, I’m Still Standing, Dream A Little Dream, More Than This and Themes From The Big Screen. The show took the audience on a musical journey of over 40 years paying homage to one of the world’s greatest song writing partnerships between Sir Elton John and Bernie Taupin, covering iconic hits from the ‘70s, ‘80s, ‘90s to date. 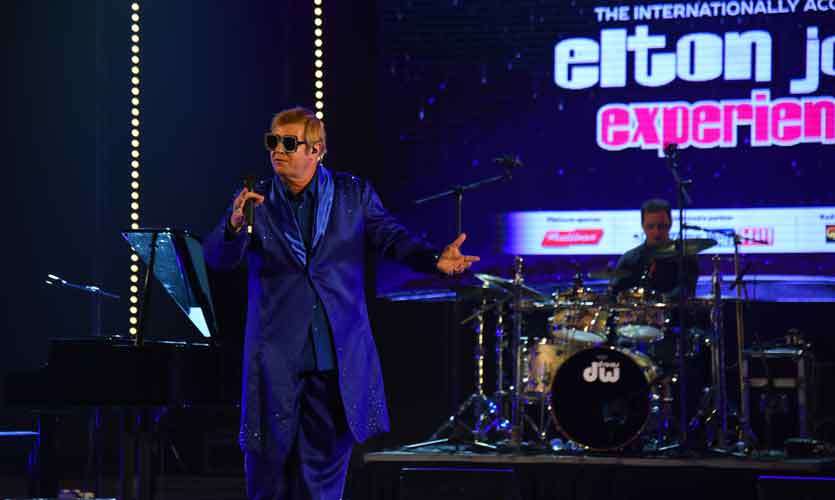 Towards the end of the show, a few Elton John fans shared their views with us :

“I have been to Dubai to enjoy Elton John’s show. I keep listening to his songs because I enjoy them a lot.” 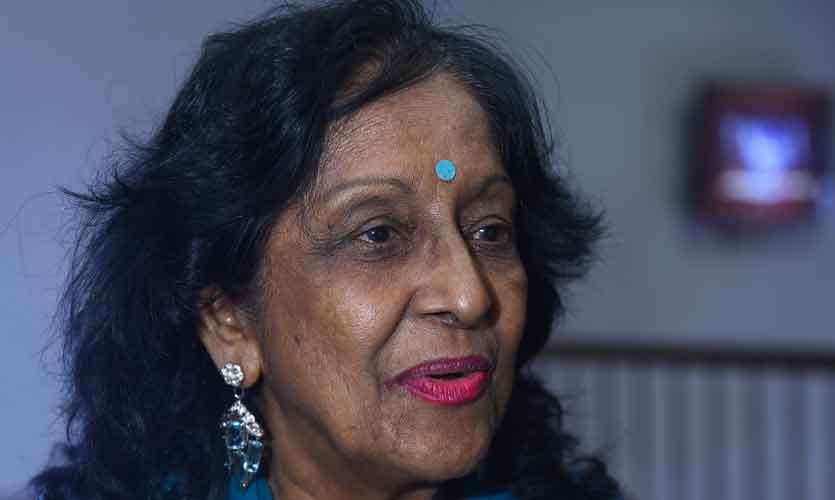 “We have seen the original show but still this is worth it for the value you pay. We enjoyed it.” 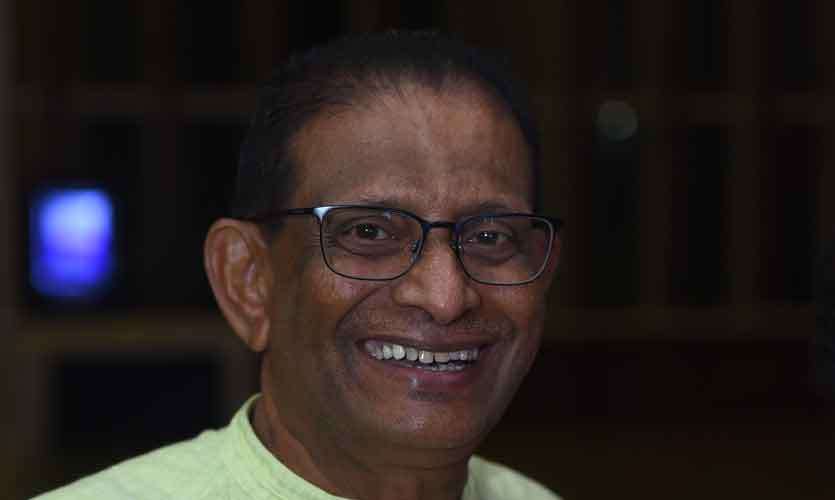 “It’s a lookalike but he’s very talented. He’s excellent because one needs to have a skill to play the piano while singing.” 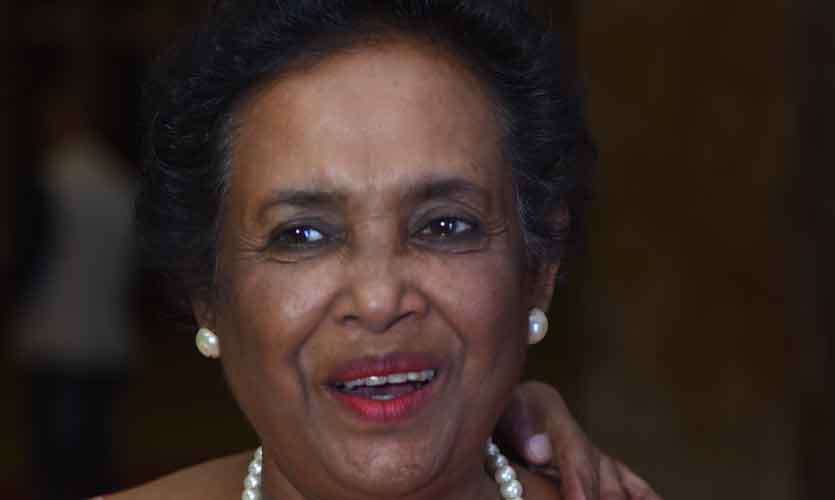 “I’m enjoying the show and it’s a great experience for Elton John fans.” 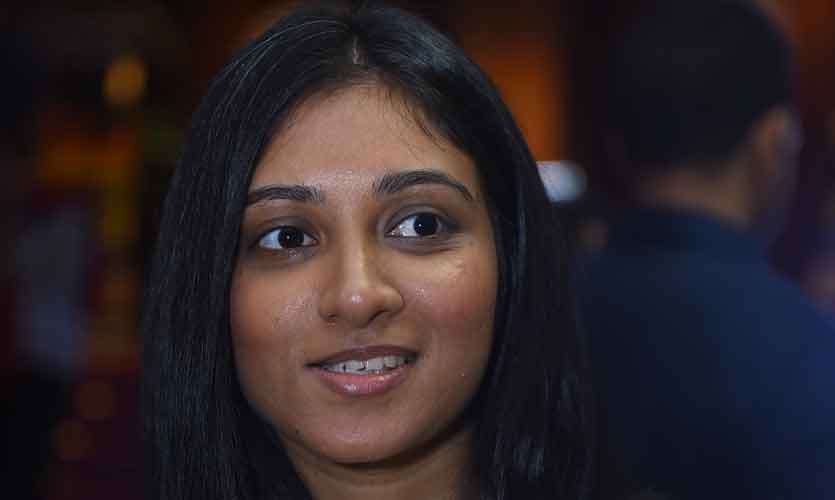 “One would want Elton John to come down but his lookalike coming here is the second best thing that could happen.”

“I’m enjoying the show but there’s nothing like watching Elton perform live.” 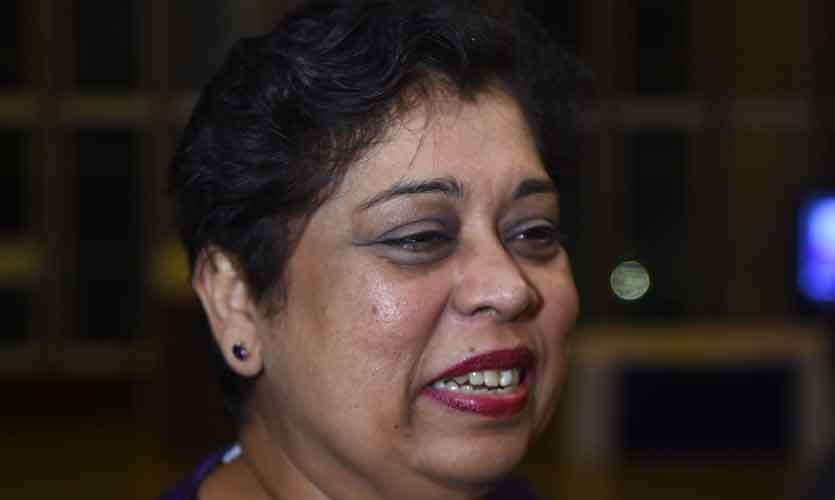 “The new generation doesn’t know much about Elton or his songs. But there wasn’t much publicity given for this show. However it’s a good experience.”

“It’s quite an interesting show but we would like to hear more songs that we are used to.”

“Great to see a performer like him in Sri Lanka. We should have more of these shows.” 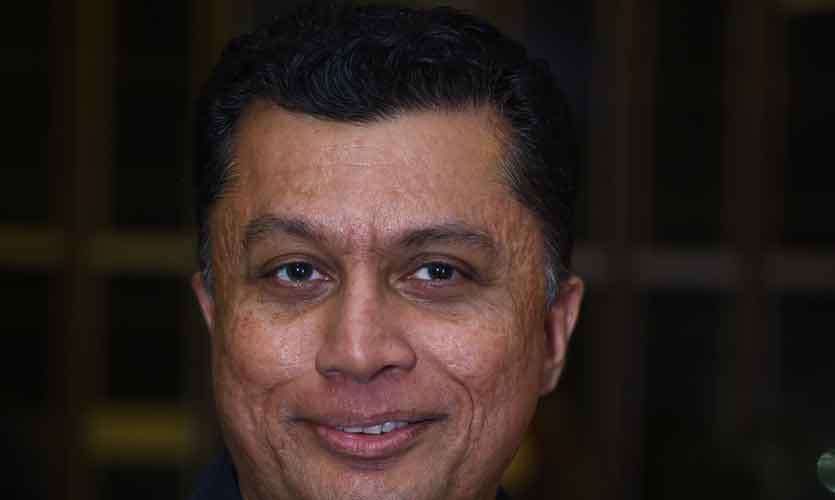 “Not everybody could afford to watch Elton John perform live so it’s great to watch a lookalike perform for all Elton John fans. Our generation has always loved his songs and to see Greg perform like this gives you a glimpse of what the actual performance is like.” 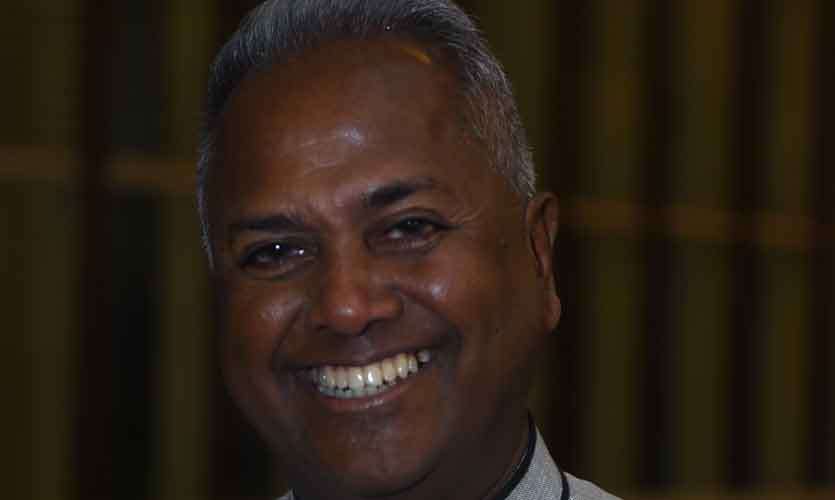