The much anticipated renovation of the runway at the Bandaranaike International Airport will commence tomorrow. The runway has been in use for three decades now without comprehensive resurfacing or overlaying other than regular maintenance. 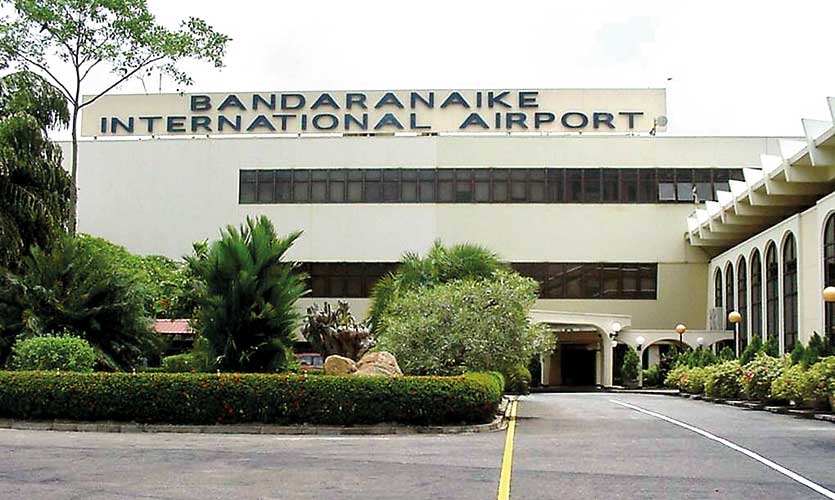 At the request of Director General of Civil Aviation (DGCA) Sri Lanka, the International Civil Aviation Organization (ICAO) mobilized an expert team in March 2001 to review the BIA facilities and infrastructure. The report submitted by the ICAO team had recommended the need for resurfacing of the runway.

The total cost of runway resurfacing is estimated to be LKR 7.2 billion.

In an attempt to shed more light on flight schedules and other information, we spoke to a few officials representing SriLankan Airlines and the BIA.

During the first quarter of 2017 the design life of the runway bearing 04/22 expires according to international standards. Commissioned back in September 1987 the present runway is 3750 metres long. During the past 28 years, this runway has been used by the Sri Lankan aviation sector and has produced over 800,000 aircraft movements. Due to such heavy usage the runway has experienced many surface cracks, making it unsafe for landings and take-offs. The resurfacing project will commence tomorrow and will continue till April 7 this year. 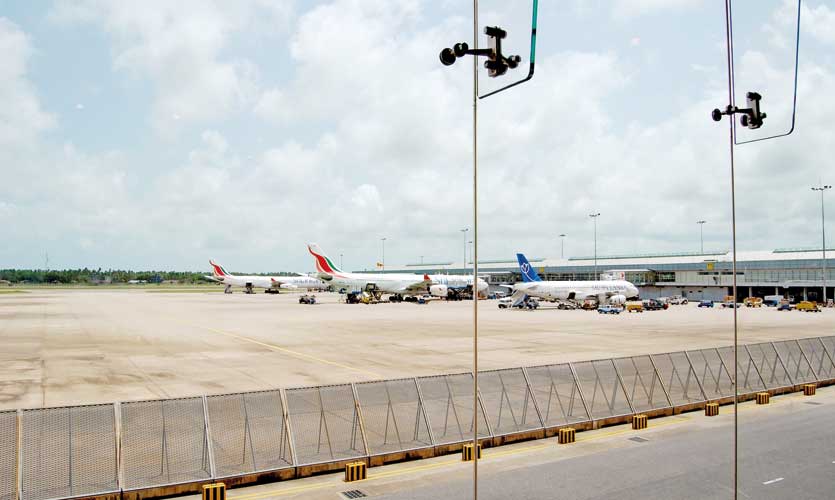 The present surface of the runway has been laid using Asphalt Porous Friction course which will be replaced by Stone Mastic Asphalt (SMA) to ensure high stability at high temperatures, high flexibility at low temperatures, higher resistance, less traffic noise, reduced water spray and to withhold the adhesive capacity between the stone granite.

The Police Headquarters announced a special traffic plan last Wednesday which will be in effect till the end of the project. This plan will apply to vehicular traffic travelling from Katunayaka Expressway, Chilaw, Minuwangoda and vehicles entering and leaving the Investment Promotion zone towards airport.

As a result of this renovation, aircraft movement will be reduced by 50% which in other words means that close to 624 flights will be cancelled during this period of time. Therefore according to officials at the SriLankan airlines, the following three months would be critical as per revenue generation. Deploying staff at the Mattala airport, parking our aircraft in other countries, buying fuel from other countries are some of the main concerns prevailing as at present.

Cancellation and changes in flight schedules

In August last year SriLankan Airlines announced a list of flights that will be cancelled during this period of time. However, SriLankan will continue to serve each of these destinations through its flights at other times of the day. The list is as below :

The following flights have been shifted to alternate times of the day :

UL868 Colombo-Beijing and UL866 Colombo-Shanghai flights will be routed via the Mattala Airport. The stopover in Mattala will be for a period of approximately 4-5 hours. Lounge facilities will be provided for Business class passengers at the Mattala Airport and all passengers will receive meals/ meal vouchers there.

Passengers who have booked the above mentioned flights were given prior notice to contact their travel agents or the nearest SriLankan Airlines ticket office for details on revised times and/or alternative routings.

The embarkation tax levied on every departing passenger has been revised to Rs. 7000 from January 1 this year. In January last year the embarkation tax was increased from Rs. 3250 up to Rs. 4500. However Transit passengers who have stayed for less than 24 hours and infants (children under 2 years) are exempted from the Embarkation Tax. 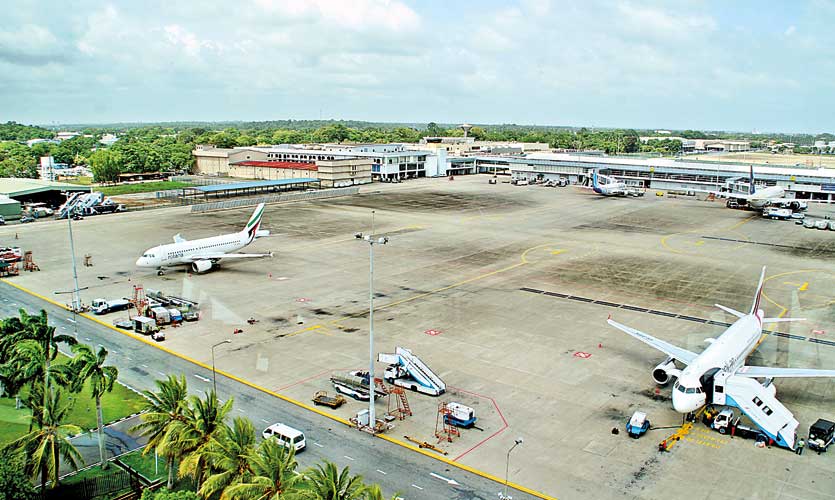 In order to minimise any inconveniences passengers have been advised to check-in early and stay at the lobby area. As means of quickening the services, 55 check-in counters and 16 immigration counters have been setup within the BIA. In addition to that the following are a few things to note :

No airline was willing to utilize the Mattala Airport : Deputy Minister of Transport and Civil Aviation 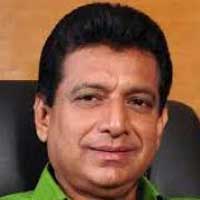 Speaking to Life Online, Deputy Minister of Transport and Civil Aviation Ashoka Abeysinghe said that the ICAO has requested to renovate the runway with immediate effect.

“The requirement had been there for some time but it has been delayed. The technical advice is given by a company in the Netherlands and the construction is being done by a Chinese entity. Why we chose between January 6 and April 5 is because it is believed that the Katunayaka area doesn’t experience any rainy weather during this period. The BIA will be closed from 8.30am to 4.30 pm and eight hours have been allocated for this task because the SMA could be laid only along a 100-200 metre stretch and it takes one hour for laying. Thereafter it has to be left to cool for another seven hours. We have also noticed that only a very few planes arrive during this time and therefore its best to keep the BIA closed during these hours. So far we have given them three options which are to divert the flights to Mattala if they arrive during these hours, arrive after 4.30pm or cancel the flights. However no airline was willing to utilise the Mattala airport due to limited facilities except for four SriLankan flights.”

With the closure of the BIA there will be a considerable impact on the tourism industry as well. Several sources confirmed that many hotel bookings have been cancelled and tourist arrivals will remain at a significant low. 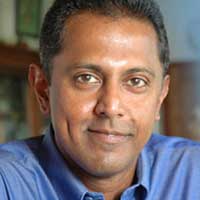 In his comments to us, Hiran Cooray, Chairman of Jetwing Hotels said that there will be a significant impact especially with many flights being cancelled.

Angeline Ondaatjie, Managing Director of Tangerine Group said that with the schedule changes and flights been diverted to Mattala, the disruption is already very clear.

“There will be long queues at the BIA and tourists and visitors will undergo many inconveniences. However the main concern is the flight schedules. I hope that it will be a short term loss but within the next three months there will be a significant negative impact.”

The senior management and the staff at SriLankan Airlines will be putting in their maximum effort to ensure smooth arrivals and departure for the passengers. Passengers are also requested to contact the airport on 0197335555 for any inquiries regarding flights and travel procedure at the BIA.