Mistreatment Of Our Young

"Parental mistreatment of children is one form of 'familial violence' inextricably entwined with factors emanating in the broader society and impinging on the families," says a study conducted by the School of Social Welfare, University of California in its journal," Parental Mistreatment – Perpetrators and Victims". Although a seven seas away from our paradise isle, parental mistreatment of children, seem to be a global phenomenon than just a domestic issue. If it is global, let the UN address it. Our purpose here, is to address the local issue, which seems to have grown exponentially, in the post war Sri Lanka.

Parental mistreatment is two-fold. Ie i) Abuse, where children are willfully - physically or emotionally abused and ii) Omission – where the care due to an underage child is neglected to the extent, that the effects of it, stunts the growth, producing a damaged person to the society. 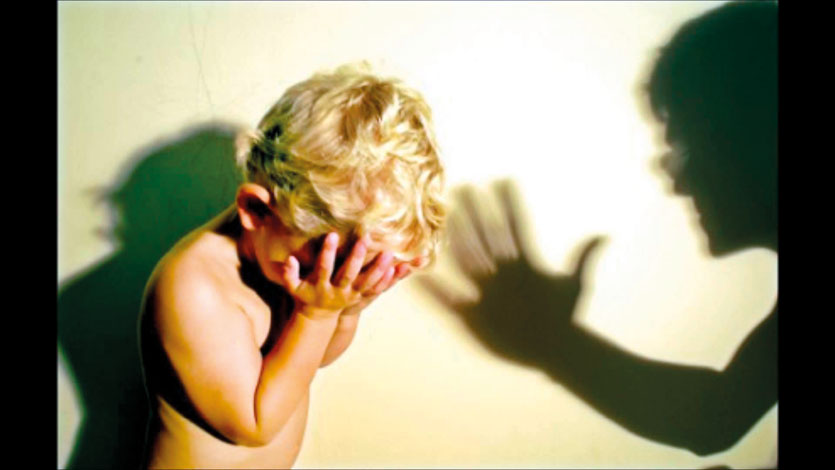 Why is this sad phenomenon on the increase in our beautiful motherland? Drawing from the educated to the home-schooled in real life, we had some thoughts which are worth exploring.

Parents are not ready to raise a family, leave along marry: "Young ones jump into marriage, just for sex", says one of these thoughts. Generalization – yes, but to some extent true. In a society pressurized with achieving best results from Grade 5 to Advanced Level, those who feel they fall behind, seek the solace of conjugal benefits, as opposed to carving out their path in life, before they settle down to marriage and family. In some cases of child abuse, parents themselves were still children.

Free access to the dark world of pedophilia on the internet: Ted Bundy was a serial killer who was put to death in the US as way back in 1989. He harmed women. At his final interview, he blamed the then popular ‘blue magazines’, for arousing in him the evil, to which he succumbed in his adult years. That was then. Now, the evil is at anyone’s finger tips sitting at a computer with access to the Internet. Increasingly, children as young as six months are being abused by the vultures in the guise of 'kindly uncles' with chocolate and candy. Sri Lanka boasts of a high tech environment. As much as we are proud about it, we should be aware of the evil it can bring into our own homes corrupting the minds of the young and fathers who experiment in the dark web, away from their wives and children.

Traumatized mothers: A woman, is a woman. She may have evolved to do a man’s job better than a man (no disrespect here), but, basically, she is the queen of the home, the heart that beat of the home and the main stay for emotional support and love for her progeny. When a mother strays from home, it is a sad story indeed for the children. Father will take care of himself, but the children left to fend for themselves, emotionally, grow up to be soul-less adults that grope through life. Remittances into Sri Lanka from the migrant work force, majority of which are women/mothers, may being in the most needed foreign exchange. The downside of it hits individual homes, where a mother is absent and the children are either neglected or violently abused, in most cases, by those who are near and dear.

Marital discord and domestic violence: When a marriage breakdowns, the children become a target to a harried mother or an angry father. If the parents are educated enough, sensible enough and emotionally stable enough, even with trauma in their own relationship, they will seek help. They will also keep children at the centre of it to ensure they are protected from the adverse impact of their breakup. This, however, does not seem to be the case mostly. Angry father and hurt mother turn on the children to vent their anger and hurt. Need we remind the physical abuse of children resulting in murder some parents commit, in a fit of anger?

Poor access to counselling and stigma attached to it: "Most women in the rural areas", says an experienced counsellor "are ashamed to seek help for their emotional stress. They identify such counselling as receiving treatment for mental instability. They feel that if the word gets out, they will be classified as 'pissu. This has to change and several NGOs do some good work in this aspect. But it needs to spread with easy access to even the remotest of areas in Sri Lanka".

Escalation in extra-marital relationship and 'unwanted' pregnancies: Some carry the pregnancy to full term but destroy a life. Some opt for an illegal abortion. Some, bring them up for a few years and abandon. In a fast paced society, relationships too are faster paced. Are we progressing faster than our human spirit can absorb the pace? Is the rat race too much that we seek pleasure wherever it is available to us – without scant thought to the consequences? Or, are we so stressed and stretched in our minds that we mindlessly indulge in an escape route that, sadly, entrap us at the end of the doing?

Strangely,  all of the above are issues that affect the adult population  but the maltreatment of children seem to be the final end of all these confused emotions end up to create hell, for the tiny lives that often get snuffed out before burning bright.

Women in Need (WIN), the NGO that supports primarily women, has identified the following traumatic symptoms mothers experience, that is a contributory factor for maltreatment of their young:

WIN recommends the following, in addressing this national issue:

What further help is needed?

Shouldn’t we all take some serious note? 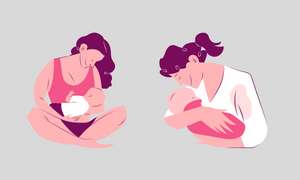 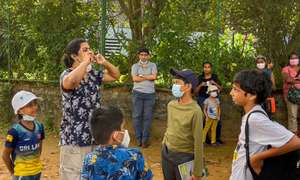 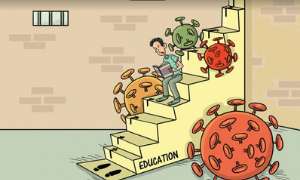