If you’ve ever danced until dawn at Coachella or Tomorrowland, experienced the eclectic beats at Summerjam and Sunburn or glammed out at Glastonbury – then make sure to experience the hottest new festival on the international music circuit. Bringing all the flair, vibrancy, soul and energy of a global festival to Colombo, Sri Lanka, Cinnamon Life is set to present a revolutionary day-long event this August – The Colombo Music Festival presented by Cinnamon Life. Featuring back-to-back performances by the world’s top reggae, ska and dancehall legends, Diana King, Big Mountain, Maxi Priest and Shaggy, as well as world-class choreographers, dancers and local talent, the event is set to be the biggest music festival of its kind to be held in Colombo.

Capturing the essence of modern culture: The world’s top music festivals, have evolved over time to become incubators for the latest trends in music, fashion and pop culture. Each have their own story and have made their unique mark in history. Several of the top international festivals in the world offer a glimpse into the very thoughts, sounds, sights and ideas that are shaping our culture and our times.

The rock songs and flower power vibes that defined an era: The iconic Woodstock Music and Art Festival of the 1960s, which took place on a dairy farm was undoubtedly the biggest rock concert ever held, and offered a window into the hippie era, a counterculture movement that spread across America in the name of peace, love and freedom.  The festival showed the very essence of the 60s and the hippie era that it was associated with it went on to have a ripple effect that shaped film, literature, art and music.

A spirit that is shaping a generation: Tomorrowland isn’t just one of the world’s top electronic and dance festivals that follows a unique theme each year and draws hundreds of thousands of people to Belgium each year. Festival-goers related to being “people of tomorrow”, who believe in enjoying life to the fullest. They embrace the fact that they are responsible for future generations and have deep rooted sense of respect and love for each other and mother nature. Their spirit and conviction, through music and the festival experience are shaping the mindset and attitude of an entire generation. 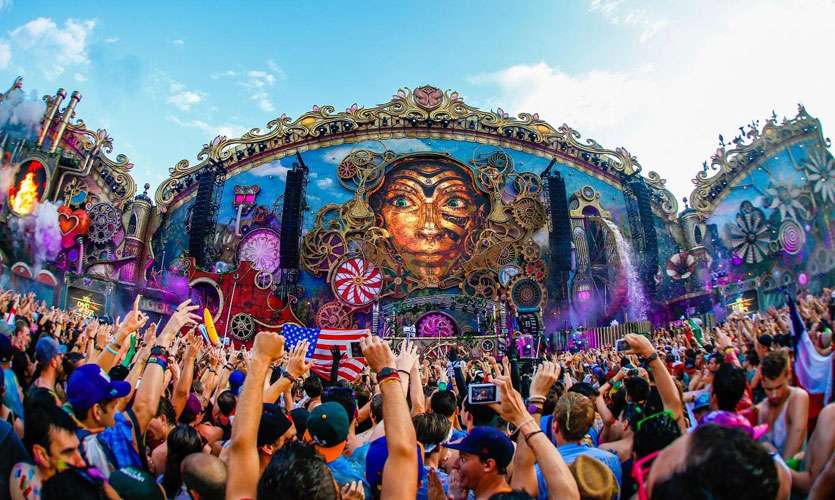 Global beats on Goan shores - bringing big names to Asia: A four-day event that started in 2007 in Goa, and grew to become Asia hottest electronic music festival, Sunburn brought down some of the biggest names in the industry. Included in the line-up were top DJs such as Martin Garrix, Dimitri Vegas and Like Mike, Afrojack, Tiesto, DJ Snake, KSHMR, Hardwell, Nicky Romero, Nervo and many more. Sunburn was an iconic event for Asia, that showed Indian music fans that they didn’t have to travel across the world to experience a world-class electronic festival. 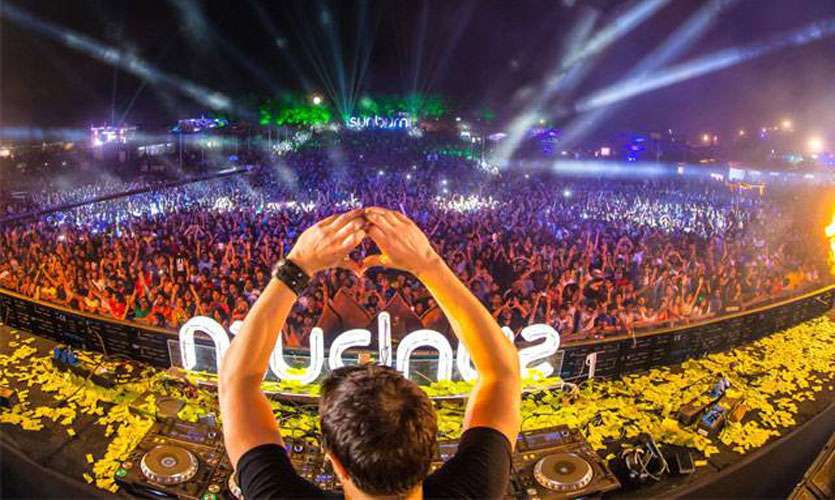 .A tradition that transcends beyond time and change: Summerjam which takes place in Cologne, Germany, is one of the longest running reggae and dancehall festivals in the world. In its 33rd year, the festival brings down a powerhouse line-up of different artists, as well new emerging talent and attracts thousands of festival attendees. Summerjam is a testament to how festivals, have a magical and powerful attraction, that can draw people from around the world to a single location each year, time and time again – delivering an experience that evolves and stays relevant through decades of change.

An all-in-one city: The Glastonbury Festival has become one of the world’s largest greenfield music and performing festivals that fuses so many experiences in one big bundle. Glastonbury has been conceptualized to give you the feeling that upon entering, you have transported to another county. You enter the festival’s huge tented city, which is described as being almost a mini-state under canvas, where although the law still applies – all other rules and rigid notions of conformity are kept aside, paving the way for a liberated, wild and freeing festival journey.

A commercial success and cultural highlight: Coachella is one of the most popular and profitable festivals in the United States, drawing crowds of up to 250,000 people each year. The event provides a platform for well established musical artists and emerging new ones, as well as reunited groups, who make waves in the music world when they show up to perform on stage together again. It also incorporates art into the entire experience, showcasing the work and sculptures of different artists, who have been carefully selected to set up their work at multiple locations across the entire festival site. The event is patronized by countless celebrities who all step out in style, determined to make a fashion statement at Coachella. The latest fashion trends, stylish dos and bold ensembles are all known to make their appearance at Coachella. 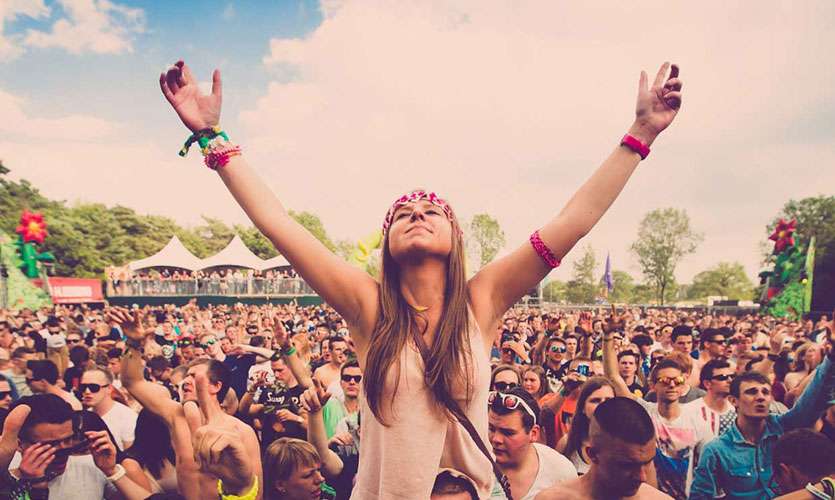 The Colombo Music Festival – the newest addition to the international music festival circuit: Bringing an unforgettable festival experience of international standards to Colombo, the Colombo Music Festival will offer a day filled with memorable performances featuring the world’s finest reggae, ska and dancehall headliners. Running under the theme “A Carribean Night”, this year’s inaugural event by Cinnamon Life, will offer multiple experiential touchpoints, including a state-of-the-art stage set up, a grandstand and VIP section, pop up food and entertainment stalls and a Detox Lounge.

The Caribbean inspired music with its free-spirited and upbeat undertones, rhythm and vibes has immense appeal in Sri Lanka and is popular around the world. This is a vibrant and colourful genre of music that connects people regardless of the boundaries of age, background and religion.

The international performances will feature global icons from this genre, including Diana King who is known for her unique fusion of reggae and dancehall and is a singer and songwriter whose incredible vocal ability and talent has led to her achieving worldwide fame. With hits such as “Shy Guy” and “Summer Breezin” and her rendition of “I Say a Little Prayer”, King has made a lasting mark on this unique genre of music. Contemporary reggae star Shaggy, who successfully took the genre mainstream and shot to face with hits such as “Mr. Bombastic” and “Oh Carolina”, “It Wasn’t Me” and Angel will also perform. Maxi Priest whose blend of R&B and reggae and hits like “Some Guys Have all the Luck” and “Wild World” are well-loved favourites, will also perform his best pieces on stage. Also set to perform is Big Mountain, whose popular cover of Peter Frampton’s “Baby I Love Your Way” gained a following of fans around the world, along with their unique style of commercialized reggae.
Book your ticket today: Get ready to dance the night away and experience the finest Caribbean sounds and beats with Cinnamon. There’s no longer any need to fly halfway across the globe to experience an energized world-class music festival. Book your ticket for the Cinnamon Music Festival today, and be a part of a signature, artfully curated night of music and entertainment, that will be filled with countless inspiring moments.

To book your ticket today, visit www.cinnamonboxoffice.com or call  +94 71 711 8111 or e-mail us on http://events@cinnamonhotels.com