Things that used to be acceptable then that aren’t today

Drinking and driving with your baby in the front seat? Smoking in planes? You might scoff at the thought of it today, but once upon a time, these were some of the things that were considered acceptable. No mean glares or comments. No getting told off. No fines. 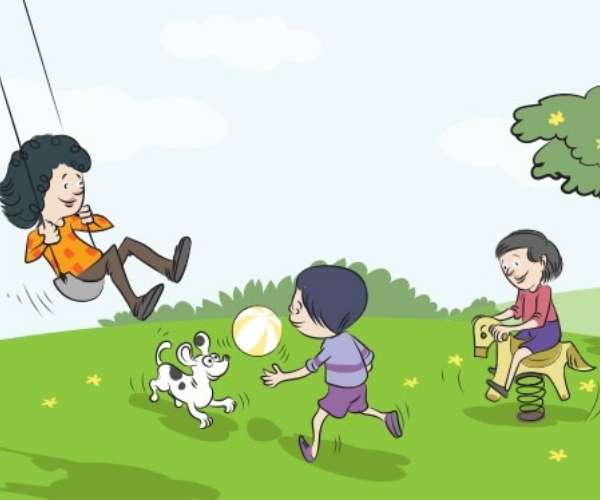 So we asked a few people to share things that were once considered acceptable that would now be considered reckless, stupid or downright offensive. Here’s what they said.

Chari
Smoking in public places is not considered acceptable anymore, but back in the day, it used to be completely normal to smoke indoors, even in the presence of kids. Smoking was even allowed inside planes. The same lax attitude also existed with alcohol use. If I am not mistaken, there were even instances where certain such beverages were used as home remedies even for little kids!

Gavin
Jokes that were okay a few years ago are now considered offensive. A lot of the time we’re walking on eggshells in fear of misgendering someone or even using the wrong pronouns. While I agree that racist, sexist jokes etc are not correct, nowadays it seems like we will end up stepping on someone’s toes no matter how careful we are.

Haren
It is totally fair that this is not done and is not acceptable nowadays due to road safety issues, but many years ago, driving while intoxicated was not a huge problem. Not many had vehicles and there were no traffic problems etc. So it was quite common.

Nireka
Disciplining children! Back then no one would complain nor would you get into trouble for being strict with children or giving them a spank or two. Nowadays, forget spanking, if you raise your voice at your child when they do something wrong, people look at you like you are a criminal!

Supeshala
If you look at pictures from Fancy Dress parties or competitions from a few years ago, for sure many people will be accused of cultural appropriation. I myself have dressed as a Red Indian, for example in school competitions. I doubt my parents dressed me up as one just because it looks cool. But if I did this today, it would not be considered acceptable.

Frank
Catcalling was not frowned upon back in the day. It was considered a compliment. It was a harmless practice and the women too seemed to enjoy the compliments.

Sheela
It was not uncommon for people to marry quite young. I was myself married when I was 14 and had children very early as well. When I mentioned this to my grandchildren, they were aghast! While this was acceptable then, I agree that the minimum age should be 18 and that the couple must be mature before making such an important decision. Marrying cousins also was the norm as many preferred to keep their family lineage pure and their properties within the family.

Helen
Back in my day, our kids were left unsupervised for the most part. They used to visit neighbours houses as and when they pleased, they used to visit neighbourhood parks and lakes. Usually, the further they ventured from home, there would be a slightly older child who would watch over them. But we were not often behind them, watching them like hawks the whole time. We would just ask them to be home by lunchtime or before it gets too dark. This is not something that would be acceptable in today’s context. People would be quick to brand you as a bad parent.

Upekha
Visiting people unannounced was how we used to do things. We used to drop by the houses of our neighbours and families without informing them ahead, and no one had any qualms about it. Today, one cannot visit their own parents without calling ahead. Planning get-togethers was also easy as no one had any particular dietary restrictions, but now we have a lot to think about as we have to look into our guests’ preferences and accommodate their needs. Many of these terms are not familiar to us, so we usually ask our children and grandchildren for help organising such events.