Sri Lanka’s wildlife is at a critical juncture, not only due to ongoing developmental activities but also because
relevant authorities are lagging in terms of law enforcement, technological resources, etc. Many perpetrators
apprehended for wildlife crimes have been released on bail, sometimes due to insufficient evidence or due to their
links with politicians. Other than wildlife, it is high time that the proposed Animal Welfare Bill saw the light of day in
order to protect domestic animals, stray dogs, etc. Large scale habitat loss has resulted in an aggravating human-
wildlife conflict, particularly with elephants and leopards. It is in this backdrop that Sri Lanka needs to prepare
itself to accommodate stringent regulations in order to safeguard all animals and the environment.
SPOTLIGHT ON THE  PROPOSED ANIMAL WELFARE BILL
The proposed Animal Welfare Bill was drafted in 2006 and tabled in Parliament in 2010. The existing law addressing cruelty towards animals is embodied in the Prevention of Cruelty to Animals Ordinance No. 3 of 1907. In her comments, lawyer and animal welfare advocate Lalani Perera shared her views about the progress of the proposed animal welfare bill, regulation of pet shops, animal slaughter practices, and sterilization programmes. 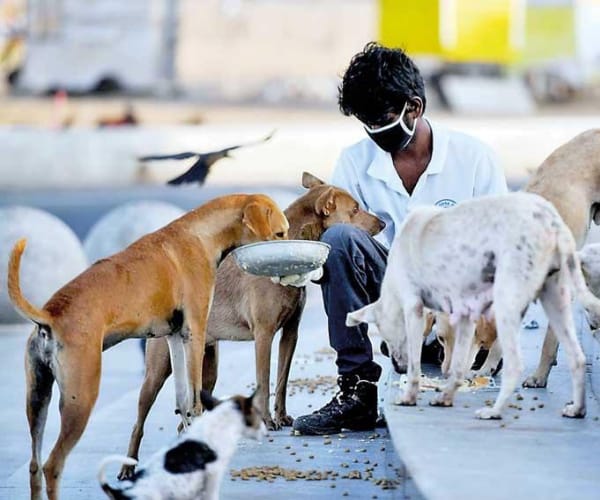