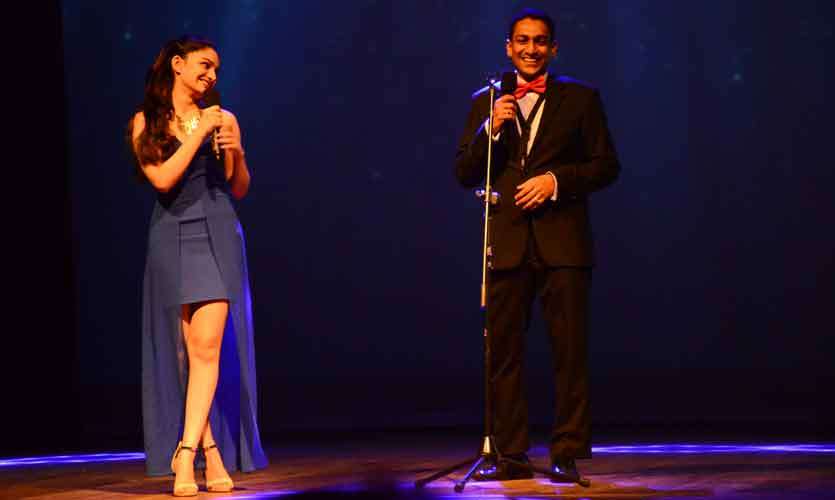 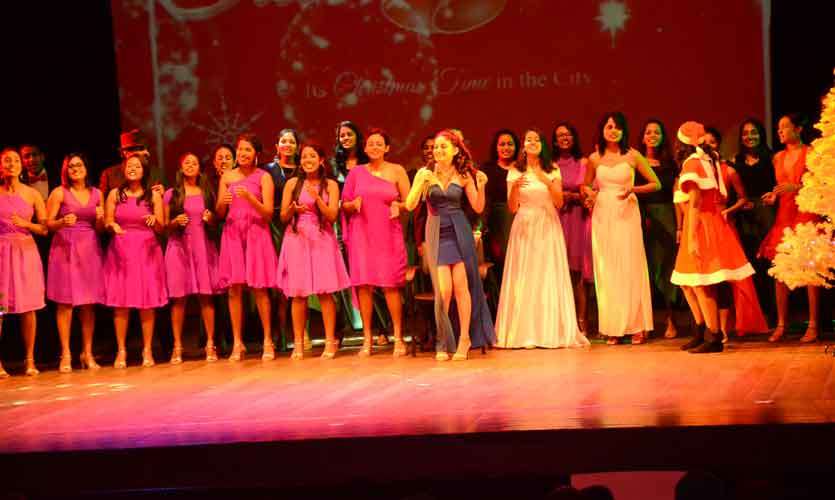 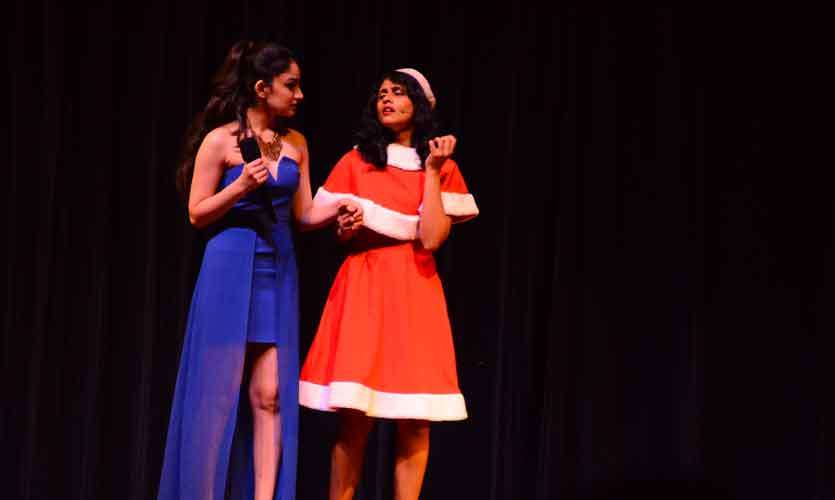 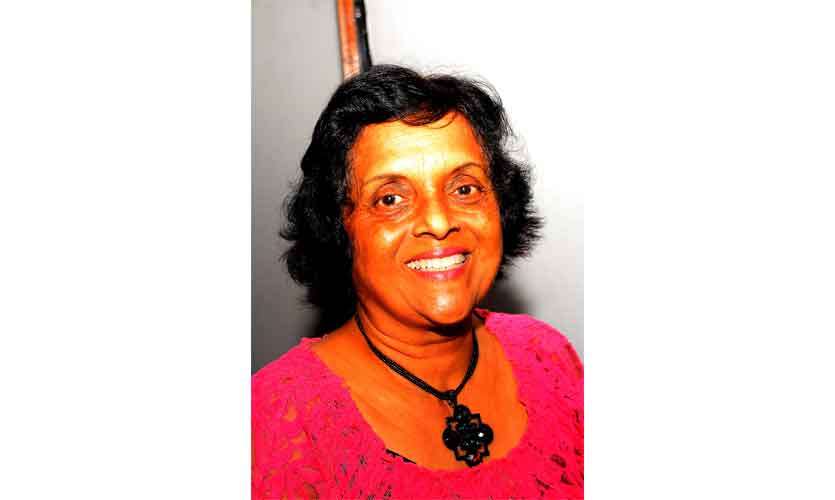 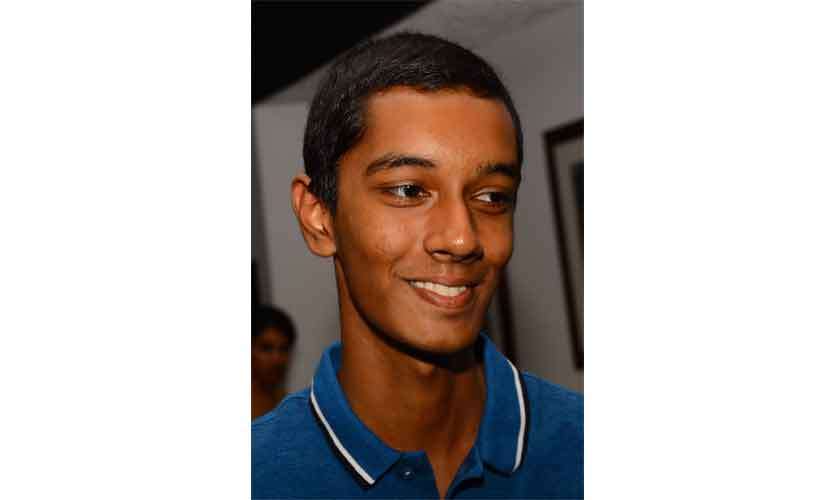 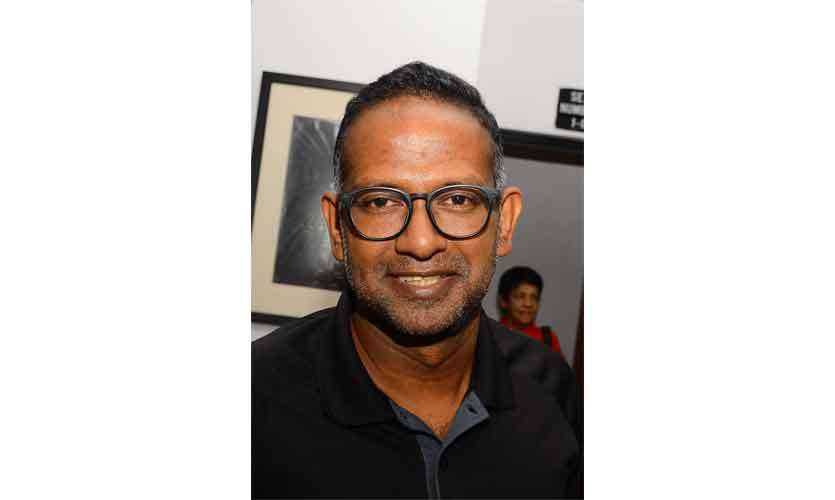 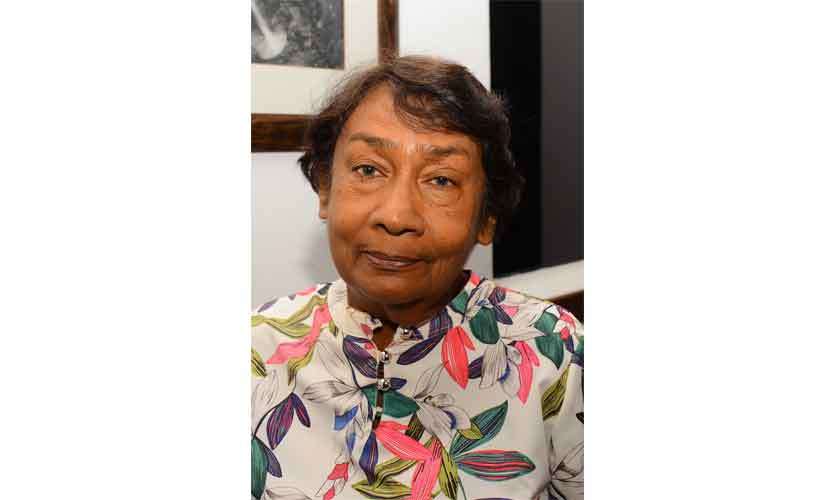 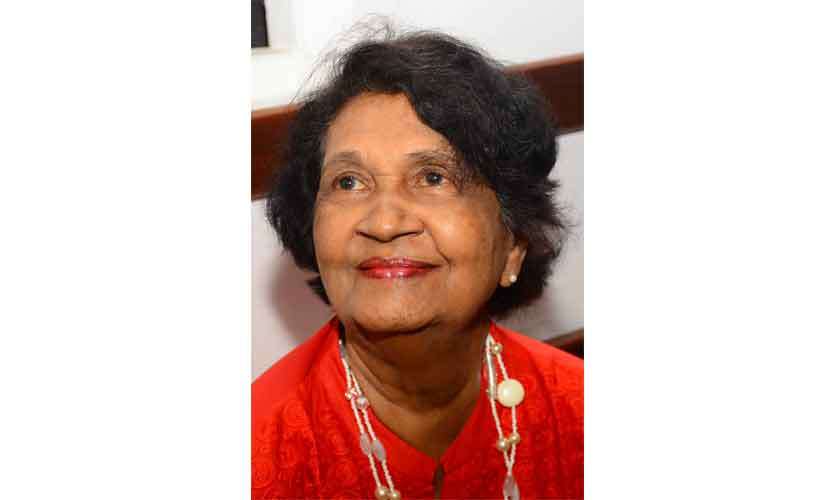 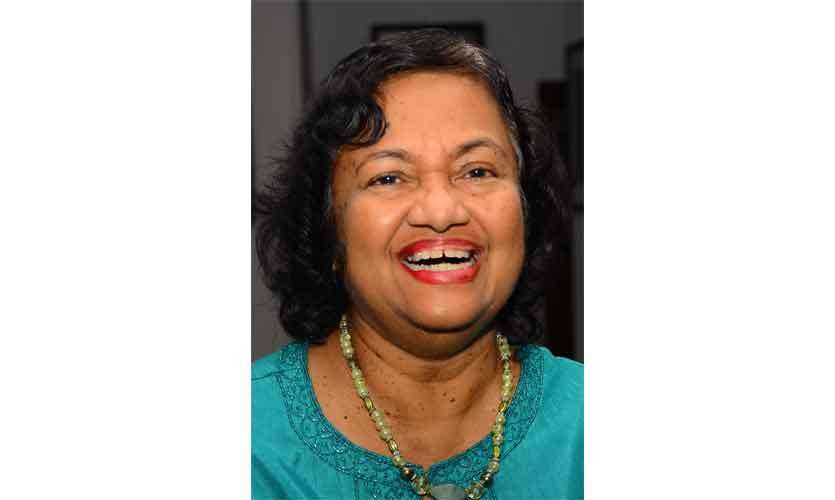 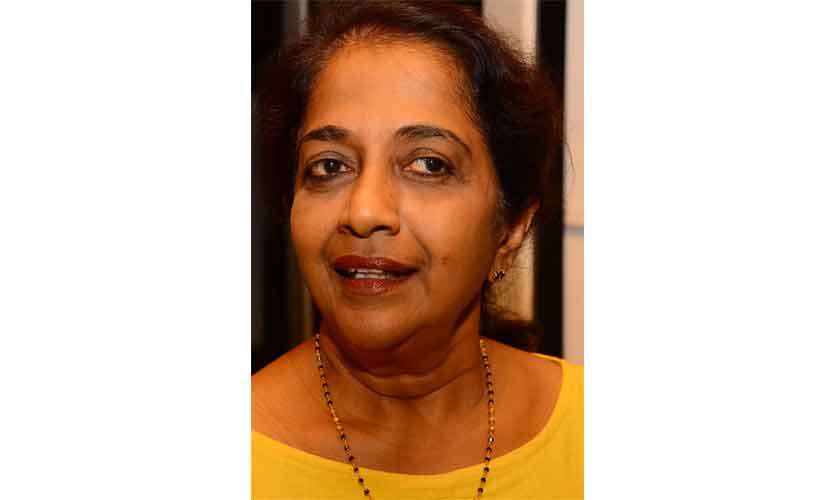 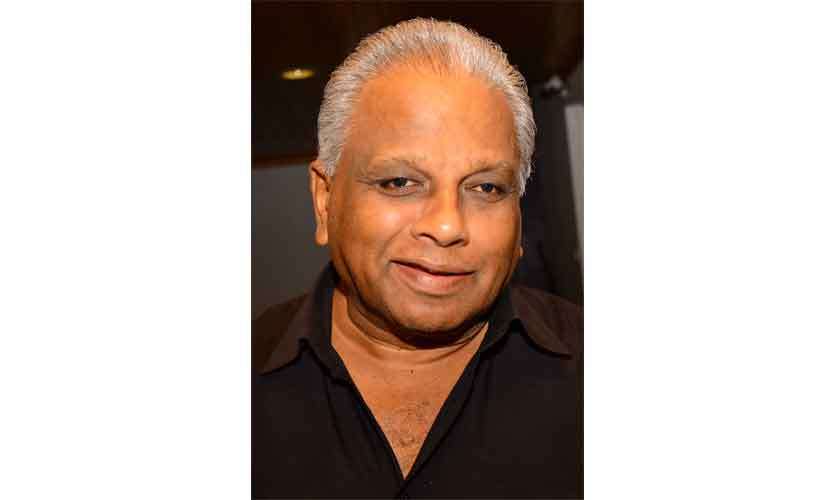 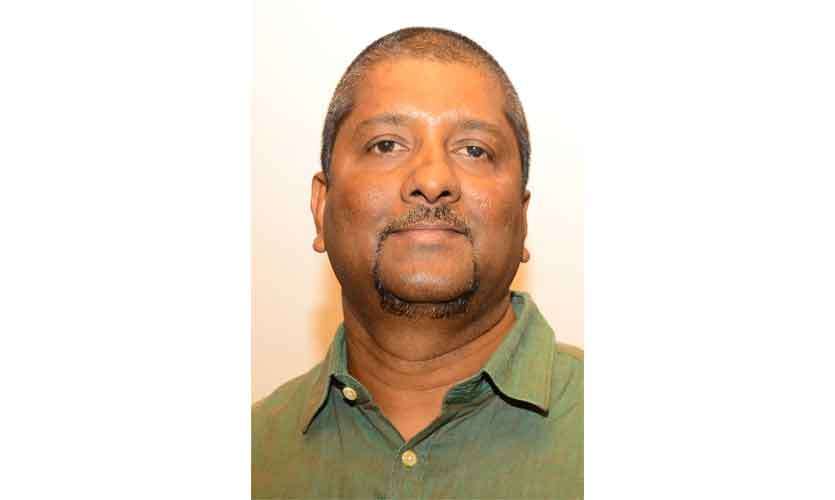 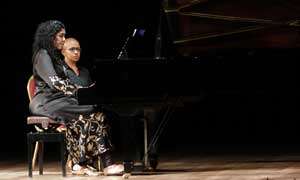 Bandula Jayasekara, LIVING - ‘One Day at a Time’...