When - 7th and 8th of December
Where - Trace Expert City, Maradana.

On WTF this week I check out Lanka Comic Con - I was amazed by the commitment in dressing up and giving life to so many characters- Lanka Comic Con was founded by members of the Geek Club of Sri Lanka. It is now managed by the Lanka Comic Con Trust, a non-profit, for the benefit of Sri Lanka's Geek Community.
It was buzzing with both talent and some great collectives 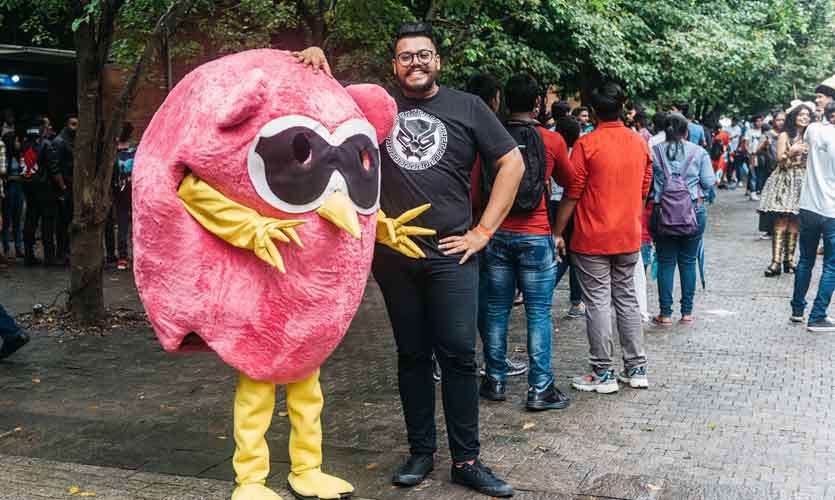 1. Tell me about Lanka comic con?

We feel that people seemed to have enjoyed LCC this year – as they do every year, despite the inconvenience of additional security measures and the really unpredictable weather.

3. Tell me about the community?

We have a fantastic community. We really do. The most important thing about Lanka Comic Con (or LCC) is that it’s a celebration of our Geek community. Geeks are generally friendly, welcoming and inclusive, we love sharing our enthusiasm with others and there aremany firm friendships that have grown out of perfect strangers who met each other for the first time at LCC.

4. Who is the youngest member and how old is the oldest member who is a part of Comic Con?

Well that’s hard to say but I did meet a 9 month old baby dressed up as a Ninja turtle. And I’ve met people’s grandmas in their 70’s who come to LCC – it really isn’t an event where your age defines you. You just need to be young and a little zany at heart to fit right in. The majority of our community is around 16-40 years old. 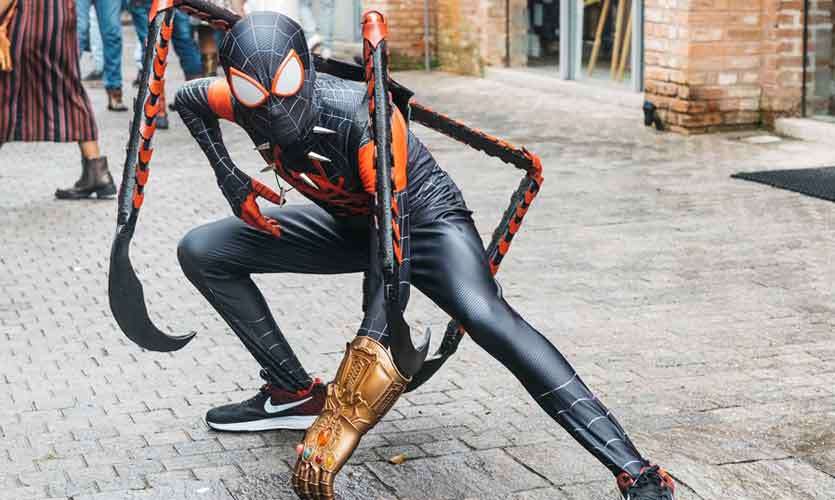 5. How has the support event been? And is it hard to get sponsors for events?

Yes it’s hard to get sponsors. It’s our biggest headache every year. We are a non-profit trust so it’s not like we need to make profits but we do need to break even! Putting on an event of that magnitude is expensive. And we are further constrained by the fact that we curate the event very carefully. Vendors & partners have to all be in some way Geek related to come on board with us.

But most Corporates don’t seem to recognise that having brand visibility at LCC instantly builds a trust for that brand within the community because the community trusts us to always have its best interests at heart. That kind of brand loyalty is something a hundred hours of TV adverts is not going to buy. 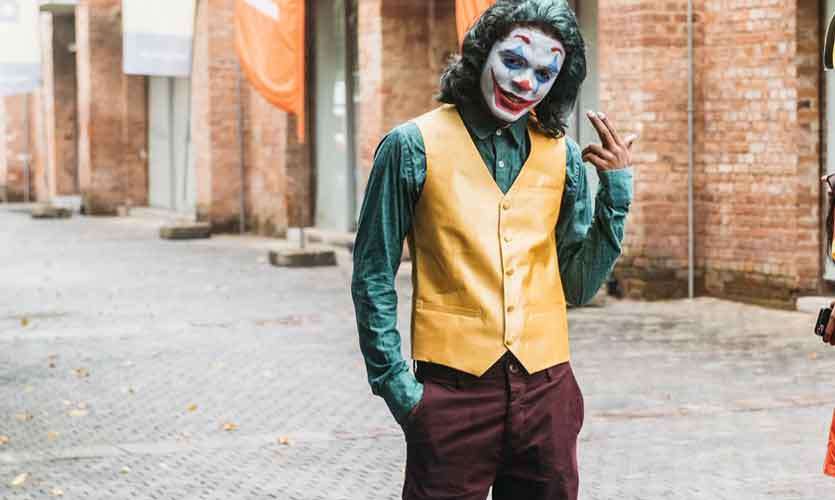 6. Why don’t you give me an insight what went down this year?

We always try to mix the fun and the serious together so that it’s both an enjoyable AND an educational experience. So this year was no different.
There was a Live Action Roleplaying, Table-top gaming, Geek-theme Open Mic, Nerf Gun Range, Bouncy castles and slides (for adults as well  as Juniors ), seriously creative cosplay, interactive gaming, artists alley and more.

This year we also had some excellent panel discussions – Narrative storytelling by award winning Hong Kong illustrator Jonathan Jay Lee.  Science fiction in South Asia by Indian Sci-Fi columnist Gautam Shenoy. Combating Harassment and Cyber-bullying by Hans Billimoria and the Grassrooted Trust and we were very proud to have Amnesty International launch its first ever Comic Book “Spectrum” at LCC 2019. It was a comic to raise awareness about  LGBTI rights in Sri Lanka- the fact that it was so well received underscored to us that all our efforts to make LCC a safe, non-judgemental, welcoming space for everyone, has really paid off. 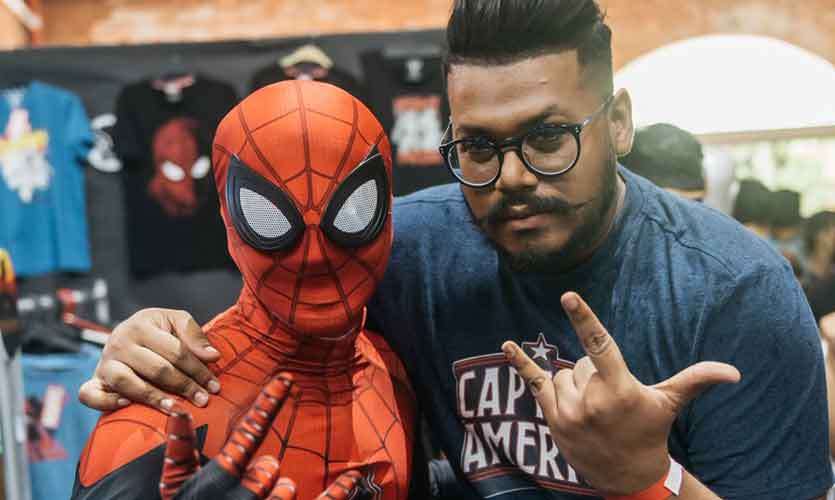 7. How many attended this year? And how how can a geek get involved?

Honestly, attendance was lower than it was last year, when we had around 7000 visitors: the weather, security/political situation and O’levels all played a part in that. But we go back to our usual event dates in August next year so we hope to see everything bouncing back to normal – including the numbers!

AAARGH! We’ve barely got over THIS year… now we are pausing to catch our breath and will start planning for next year in January – but there will be new and different things because we try not to get stuck in a rut. 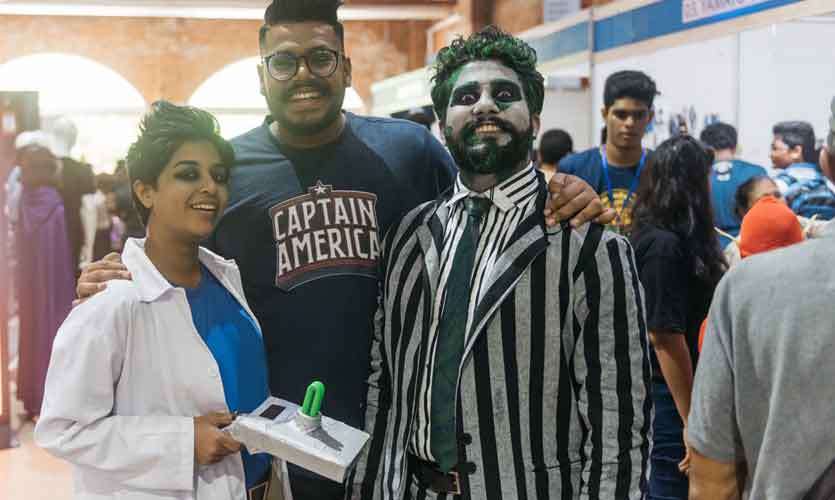 Yes. It’s one of the foundation stones of our event. Our mission is to provide a platform for creative Geek Artists in Sri Lanka (and eventually in South Asia) to showcase their work to a wider audience and help them grow and develop, however we can. We have such a wealth of young game designers (like Prodigi Interactive with their upcoming historical video game 'Threta'), Independent film makers (like High School Junkies, FilmDragonn Productions and Papillion Corner who recently premiered their YouTube trailer for their upcoming SciFi movie, Triton, which has been highly lauded ) in English. Sinhala and Tamil. Also, artists and comics creators like Shenuka Corea and Nimesh Niyomal- for this we have set up a separate publication arm called “Island Comics”, which helps young local artists and writers create and publish comics in all three languages. There’s no point celebrating Stan Lee and Joss Whedon, if we are also not prepared to celebrate and support our own local talents who may have the potential to someday be just as good! 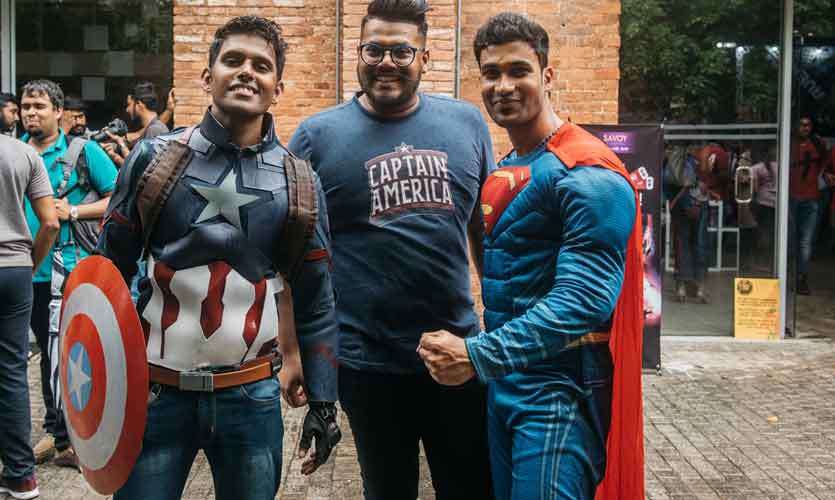 10. Tell me about the Committee and how did y’all guys meet?

The short version is that most of us met online because we created an FB page called the Geek Club of Sri Lanka (GCSL) to find like-minded people and maybe someday, if there were enough of us, to host a Comic Convention. People enjoyed interacting online, so we started hosting monthly meetups where people played Board games and Dungeons and dragons etc.. and from there, once we were confident enough we launched Lanka Comic Con 5 years ago. 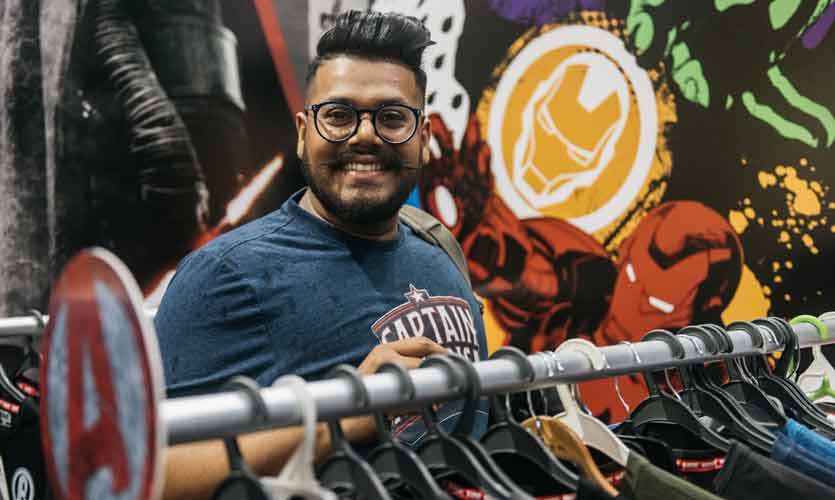 This is purely a labour of love for us, the committee all have day jobs and spend our free time organising this event and smaller events throughout the year for the community. Our organising committee and our volunteers turn up year after year and work their butts off for two days rewarded with free hugs, pizza and a Tshirt. We have everyone from housewives to lawyers, engineers,  architects and students and they all do it for love of the community. It really is like having a large extended family. 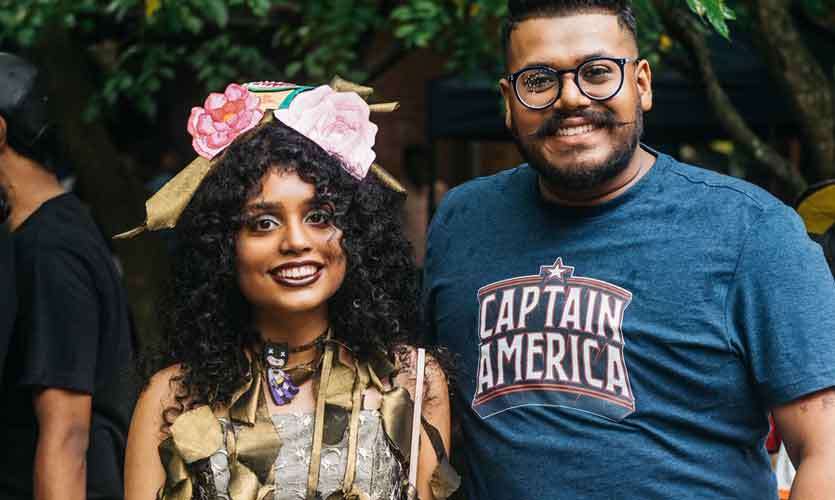 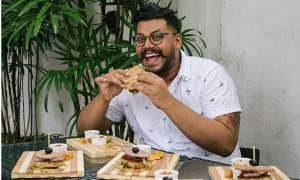 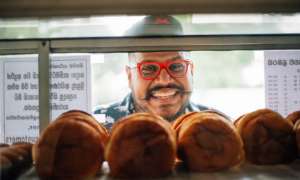 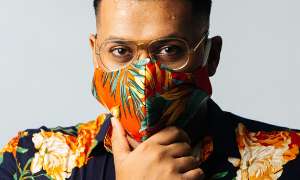