Seated in front of me, The World Champions of Mentalism were a genial duo, interacting with our team and the others arriving to interview them before their show the next day. Despite a flight delay and exhaustion, they were in good spirits. As we chatted casually, my mind was consumed with the thought of challenging them. Seeing their work for myself, hoping to call them in their bluff. Surely, put on the spot and totally unprepared, they may stumble? 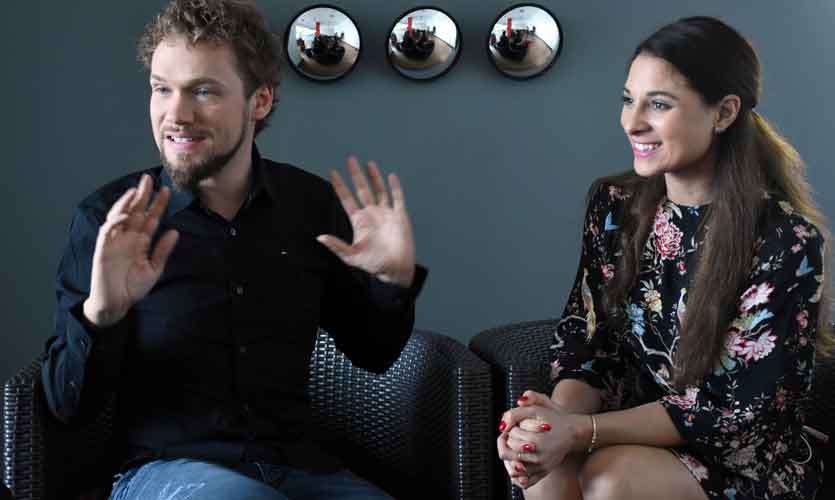 Thommy Ten and Amélie Van Tass rose to fame after featuring in America's Got Talent Season 11 and placing second; an achievement considering those competing in their genre have never got nearly as far as them. The feather on their cap, however, was winning The World Champions of Mentalism, not awarded for 30 years! High off their success, Ten and Van Tass have been touring the world, leaving countless audiences agape in their wake. Presented by Cinnamon Life, The Clairvoyants, as the duo are known, performed a full show - for the first time in Asia - to a packed house at the Nelum Pokuna last week. 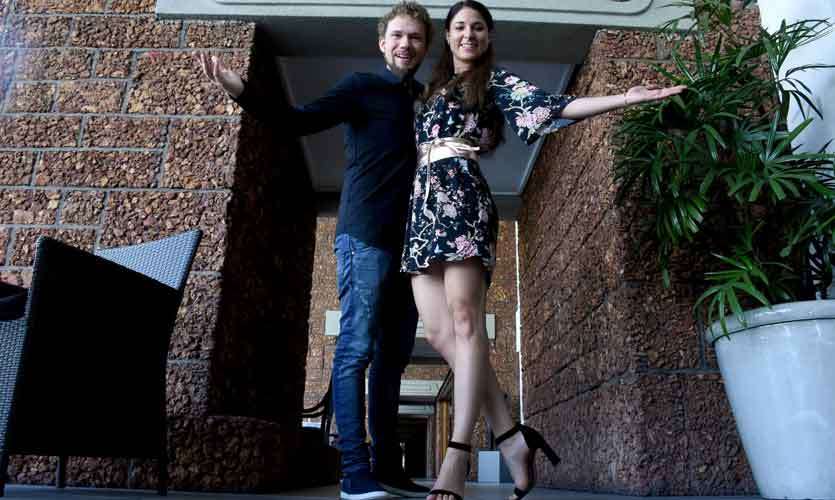 In the midst of the discourse, the cynic in me can't help but interject to inquire about how much of their shows are staged. Besides, when you call on random people from the audience, I’m going to naturally assume you’re picking actors. Are you? I ask. Ten and Van Tass are quick to dismiss my claims.

“For example, in some of our shows, we throw beach balls into the audience and they keep throwing the ball around to others until the music stops”

“Whoever has the ball when the music stops, we choose. So we make it really random and people see that. We even go into the audience and randomly pick someone out”

My incredulity remains unsated. Sensing this, Ten and Van Tass offer to put an end to my curiosity. 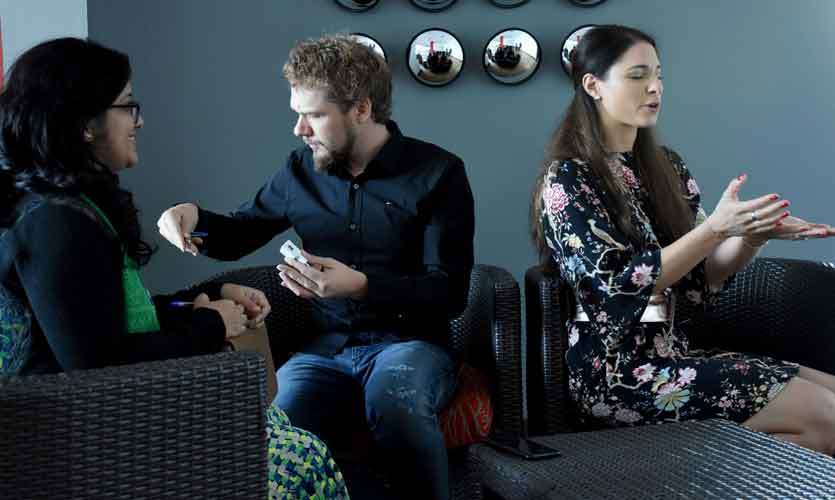 Van Tass turns around, with her back to Ten. Before this, she lets me check to see that there are no listening devices on her person. There aren’t. Moreover, we only decided on the location at the last moment, so I know there is no way the Clairvoyants could have placed any sort of devices that may aid them in the trick they are about to show me. Ten asks me to take my bag, and quietly hand him a few items. I do so, while surreptitiously sneaking glances to check that there’s no way any of this information is being conveyed to Van Tass. 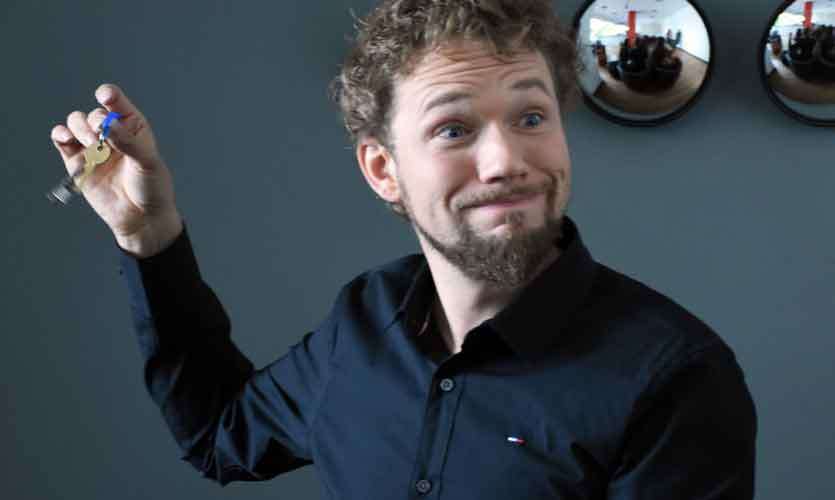 As Ten takes one individual object to his hand and starts feeling it, Van Tass begins guessing.

“It’s a longish object… There is something in the front, you can write something down with it - it’s a pen, isn’t it?”

Lo and behold, it is! I am surprised, but not really. Ten begins takes the next object.

“There is another one. That is made out of a cold material. I would say its something like metal. And there are things on it - that must be a bunch of keys!”

I’m quite impressed. Not bad. “And Rihaab,” Van Tass adds,

I stare dumbfounded and agape. I can’t wrap my head around how she figured that out, and any theories that my mind constructed were shot down as fast as they came up. 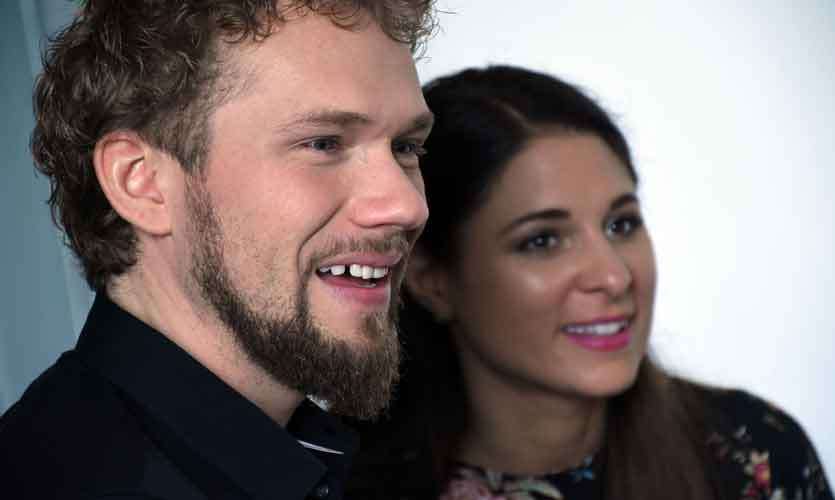 Ten and Van Tass smile at my team and I triumphantly, as we struggle and fail to come up with answers.

“It’s always interesting when people come to our show with preconceived notions and then later they say ‘that's not possible, maybe there's a different solution…’. When the show is over, they think for weeks. It’s fun because the show never ends”.

And how right they were! As they took on the Nelum Pokuna audience the following evening, I found that my sentiments were reiterated by the audience members are they were shocked and thoroughly entertained. The Clairvoyants proved, without a doubt, that they deserved to be The World Champions of Mentalism, and I couldn’t agree more!