The Gala Dinner originally scheduled for May and postponed due to Easter Sunday bombings will now be held on the 12th of November at Hilton Colombo.The 125th Anniversary Gala Dinner of the Wildlife and Nature Protection Society (WNPS) will bring together the conservation community of Sri Lanka as they celebrate this historic milestone.The WNPS has been instrumental in a vast amount of conservation work such as helping to make Yala and Wilpattu protected areas.

The WNPS, the 3rd oldest society of its kind in the world will host Ms. Saba Douglas-Hamilton, the award-winning and highly acclaimed elephant conservationist and wildlife television presenter as the keynote speaker. 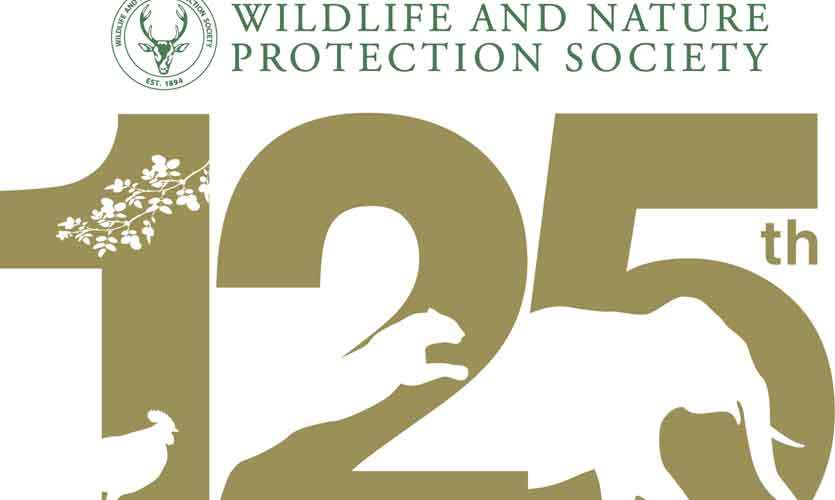 The Wildlife and Nature Protection Society (WNPS) was formed by a group of British Colonials, mostly tea planters, on the 23rd of May, 1894 when they realized that the animals they were hunting for so-called ‘sport’ were beginning to reduce in alarming numbers.

Originally called the Game Protection Society, over the years the focus shifted from hunting to conservation, and the WNPS was entrusted with the formation and administration of the first National Parks in Sri Lanka (then Ceylon) at the beginning of the 20th Century. The WNPS, and its membership, was also instrumental in the formulation of the first Laws of Conservation in Sri Lanka, namely the Fauna & Flora Protection Ordinance (FFPO), and in the setting up of the Department of Wildlife Conservation which now administers all of the National Parks.

Today, the WNPS continues to be in the forefront of the battles to save the country’s wild fauna and flora from the inevitable advances of the forces of development and increased population numbers.  Sri Lanka needs development, but what the Society seeks is ‘Planned Sustainable Development’ as opposed to ad hoc initiatives that end up not only being destructive to Nature, but also of little value to the human community it is supposed to benefit. Sri Lanka, as a globally recognized Biodiversity Hotspot, is home to unique and invaluable faunal and floral species, as well as to its human populations.  Development must plan for their future well-being too!

The society currently conducts monthly lectures which are attended by over four hundred people, facilitates regular field excursions, executes conservation initiatives through its different sub-committees and District Representatives, has an active Youth Wing, publishes the Loris Journal and WaranaMagazine, is engaged in reforestation work, and also works on Wildlife regulatory and policy matters, while pursuing legal avenues in some instances.

Born and raised in Kenya by her zoologist father and author mother, her total immersion in African culture and wildlife, together with a first class degree in Social Anthropology, made her a compelling and knowledgeable presenter on the BBC’s hugely successful Big Cat Diaries and Wild series. She has also produced, directed and presented a wide variety of programmes for the Discovery Channel and Animal Planet, winning multiple awards for Heart of a Lioness and Saba and the Rhino’s Secret. Her documentary series Unknown Africa shone a light on the African continent with features on Angola, the Comoros Islands and the Central African Republic. 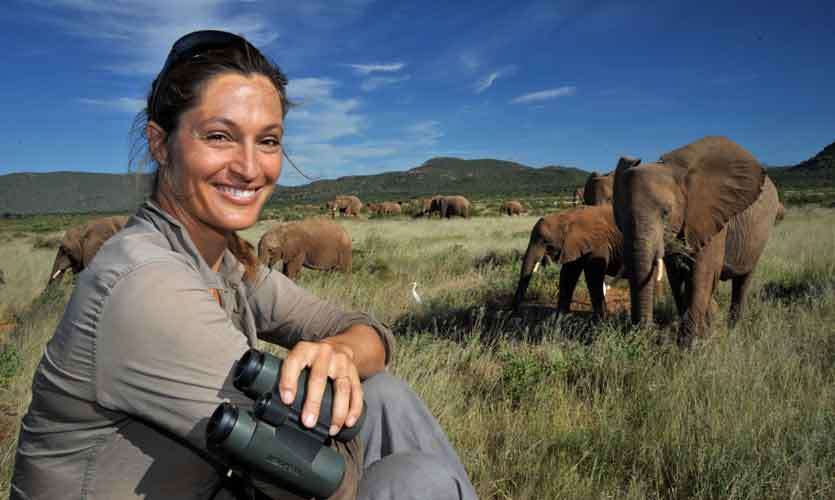 Saba was also a popular presenter on the BBC Holiday programme, taking viewers to adventurous, exotic locations like Brunei, Ethiopia, Papua New Guinea and Antarctica.
Having served as a trustee of Save the Elephants for a decade, and tirelessly committed to the conservation of African wildlife and the rights of its traditional people, Saba’s passion and insight make her a captivating and animated public speaker. She has spoken worldwide on topics ranging from animal consciousness and biodiversity to HIV and peace negotiations in Kenya, and is a regular guest speaker at the Royal Geographical Society where she is a Fellow.

The Wildlife and Nature Protection Society Conservation Photography Competition 2019 was held to promote awareness and challenge perceptions of the natural world and, with the idea to help promote sustainability and the conservation of the Country’s environment and the animals.

Sri Lanka faces huge challenges going forward and the need to spread awareness that each person can play a role in conservation is greater than ever. Infra structure building has paid scant regard to the environment or the animal habitats and the very animals that we use as a tourist attraction, 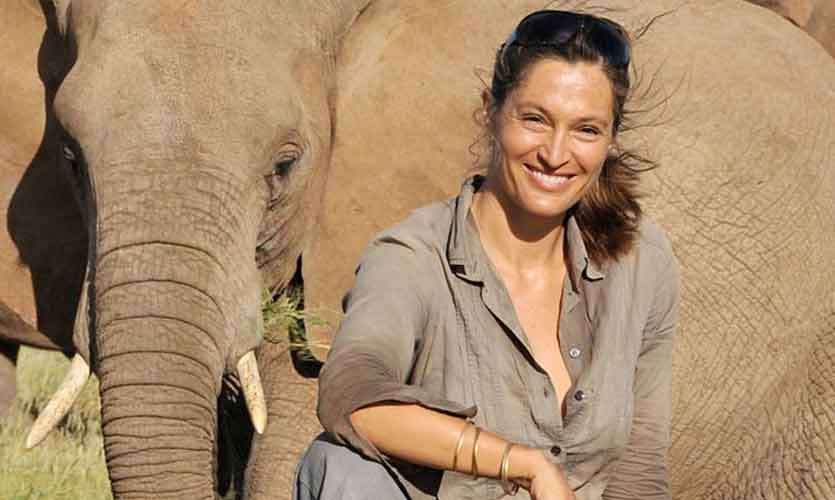 The WNPS was fortunate to have as sponsors Wijeya Graphics Ltd., and Ranweli Holiday Village which supported the launch of its first ever Conservation Photography Competition with an entry deadline set for 31 March.

Wijeya Graphics Ltd., Sri Lanka’s leading graphic design institute, In their quest to pass out students with a wide variety of medium experience bring a new medium to their students who pass out from their institutesand Ranweli Holiday Village, an established eco-friendly resort in Negombo, who gave their support by providing an experience for the winners at their hotels provided invaluable support for this competition. The competition attracted over 200 submissions.

WNPS 125th year celebration and the awards ceremony will is now taking place on the 12th of November at the Colombo Hilton, The winning photographs will be on display at the event. 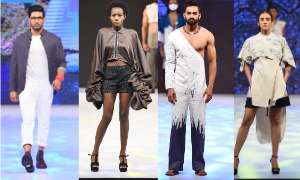