Get Rich Quick with Freddy!

Freddy is back at the Lionel Wendt with all-new stand-up comedy show. This the fourth edition of the show. Written and Directed by Feroze Kamardeen, this edition of Freddy sees Ifaz Bin Jameel, Adin Mathitharan, Nisal Katipearachchi and Yasas Ratanayake return to the Freddy stage. Also joining the line-up are Dilini Perera, Ransley Burrows and Feroze Ahamed. 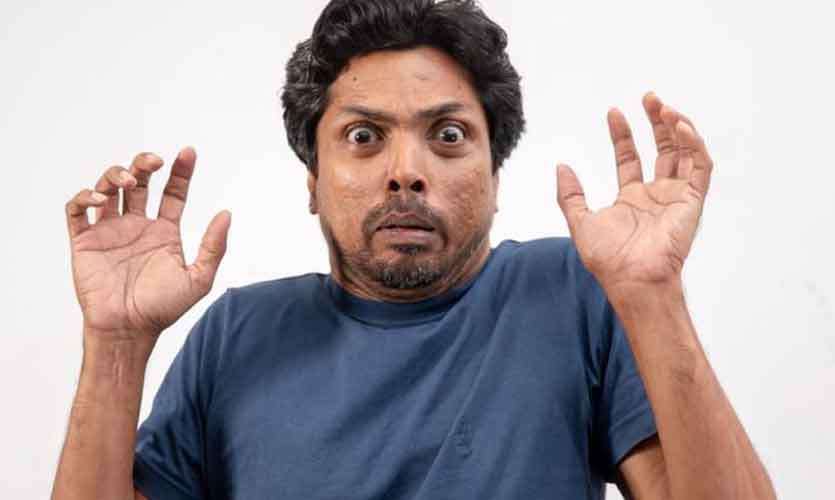 Covering a wide range of topics from Facebook friends to Keyboard warriors, from the world’s oldest profession to Politics, from Presidents to Prophets, from people dropping names to politicians dropping the ball and from big words to bad ideas, Freddy looks back on the last few months and looks forward to the next few days!

This installment of Freddy also sees the introduction of The Freddles! Freddy’s Backing Choir who will add an extra note or two to the performance! 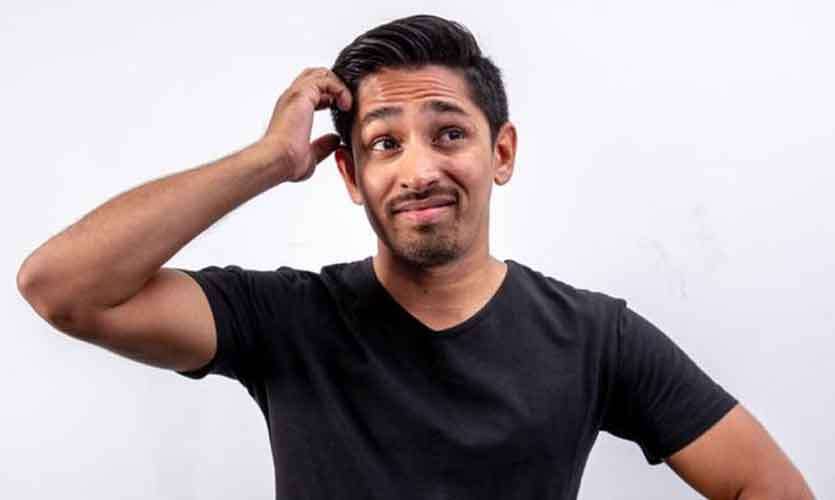 Freddy – Get Rich Quick! is on the boards of the Lionel Wendt from Wednesday 13th November to Friday 15th November 2019. Balcony Tickets are available at the theatre and on-line at http://www.lionelwendt.org The show is presented by StageLight&Magic Inc. Producer is Ashan Munasinghe and the Executive Producer is Sirraj Abdul Hameed

The Sunday Times, Daily Mirror and DailyFT are the official media partners for Freddy. 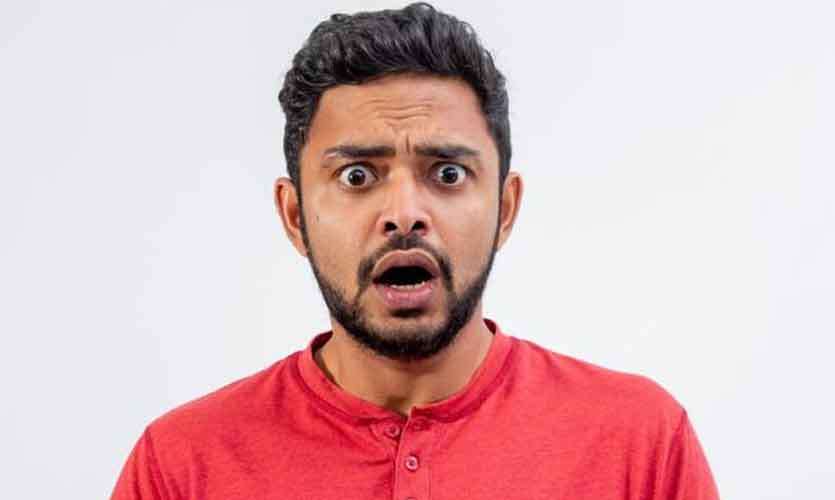