ECSAT’s (Equality Based Community Support and Training) Sonduru Thambapanniya event, which was held at the Marriott Hotel in Weligama on Saturday evening, was an overwhelming success. 600 guests graced the occasion, including national celebrities, local dignitaries and the parents of over 106 children who performed in the spectacular dance show. 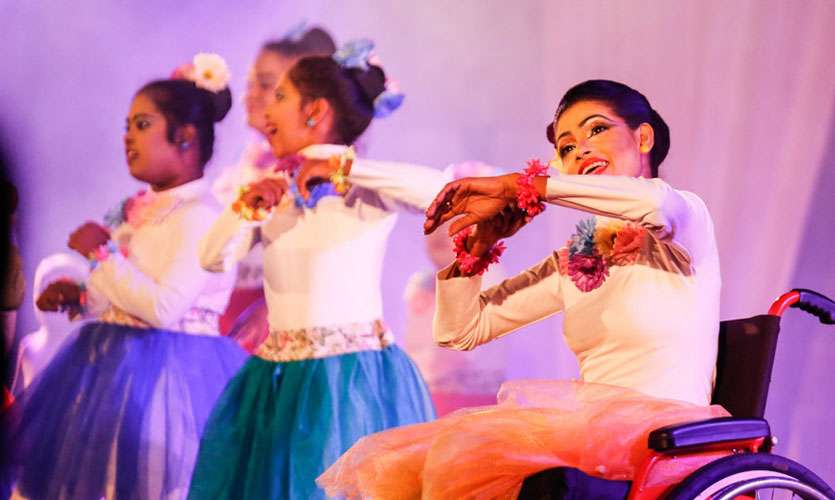 Following opening addresses by Roshan Samarawickrama, ECSAT’s Programme Manager, and the Secretary of the Australian High Commission, Susan Jones, the dance show got off to a dazzling start. Children and young adults with disabilities, from the Matara, Galle and Hikkaduwa districts, aged between 3 and 32 showed incredible energy and enthusiasm in the performance of sixteen dances. The evening began with a pooja dance which portrayed the interactions of Hemamala and Dantha - the princess and the prince who first brought the Tooth Relic to Sri Lanka. This was followed by vibrant performances of dances including the Yakku Bolaw, the dance of Apsara and the dance of Patha Idan. 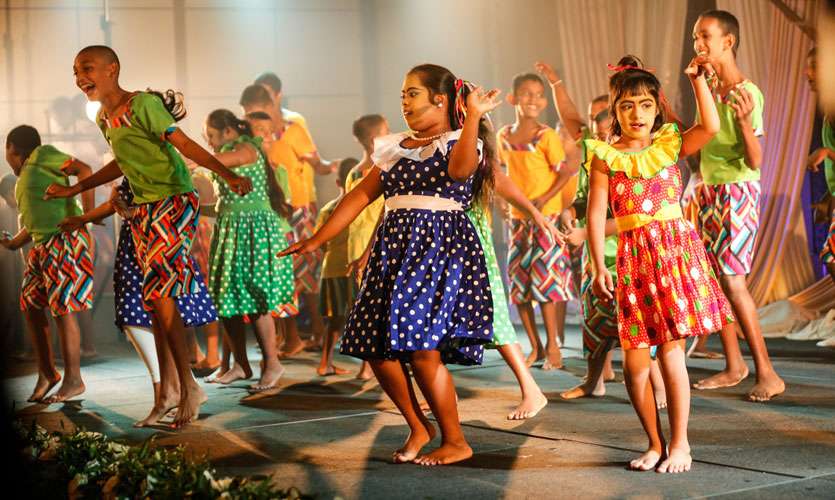 The students shone in their colourful costumes, created especially for the event by the well-known designer, Thilina Lakshan Gettigamage. Outfits ranged from the ornate golden headpieces and purple  sari blouses of the queens to the black and red attire of the yakkas. These were further enhanced by the professional make up done by Salon Sinali in Galle. 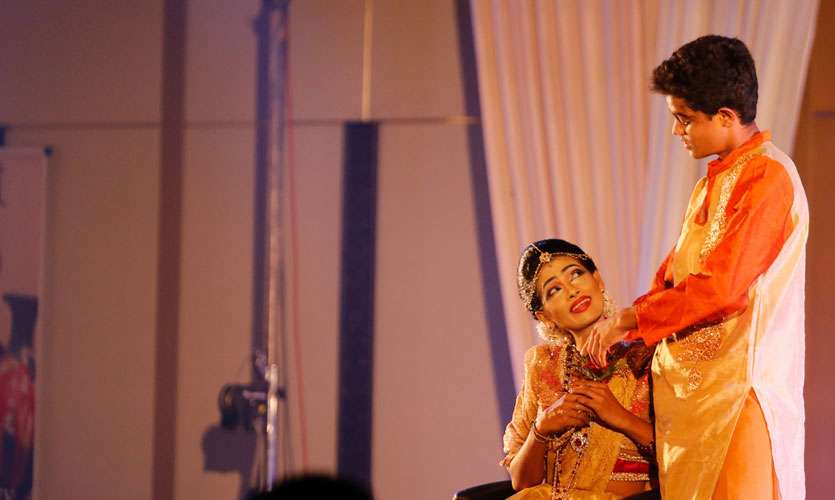 The Sonduru Thambapanniya event was an absolute celebration of the talents of the young people involved who have a range of disabilities including cerebral palsy, Down Syndrome and profound deafness. Several wheelchair users also took part. It gave them a platform to shine and feel confident in their abilities. Their performances also meant a huge amount to the parents who were ecstatic to see their children performing in such an impressive venue and in front of a such a large audience. One of ECSAT’s main aims is to shift negative attitudes towards disability and minimise discrimination in Sri Lanka, and the event marked a significant step in this process. The funds raised will go towards establishing a therapy unit in ECSAT’s Matara Centre, which will provide vital physiotherapy, as well as speech and language therapy for children and adults. 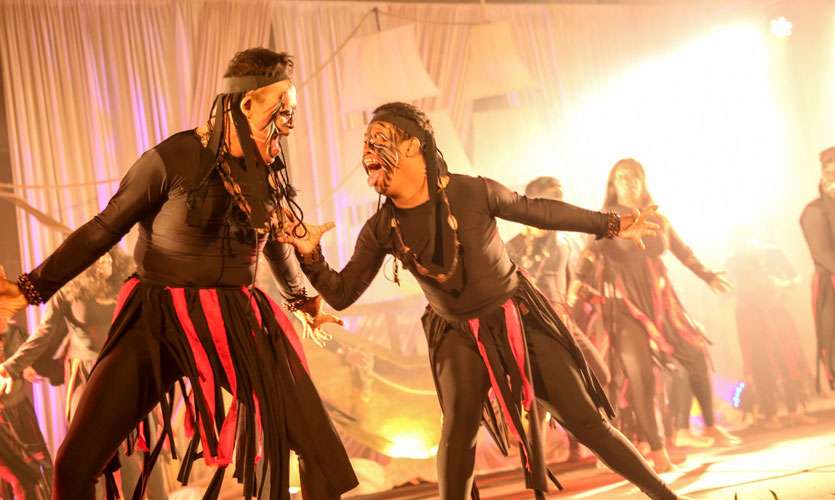 ECSAT is hugely grateful for the support of its sponsors which include Australian Aid, the Marriott Resort in Weligama and Queens Salon in Galle. 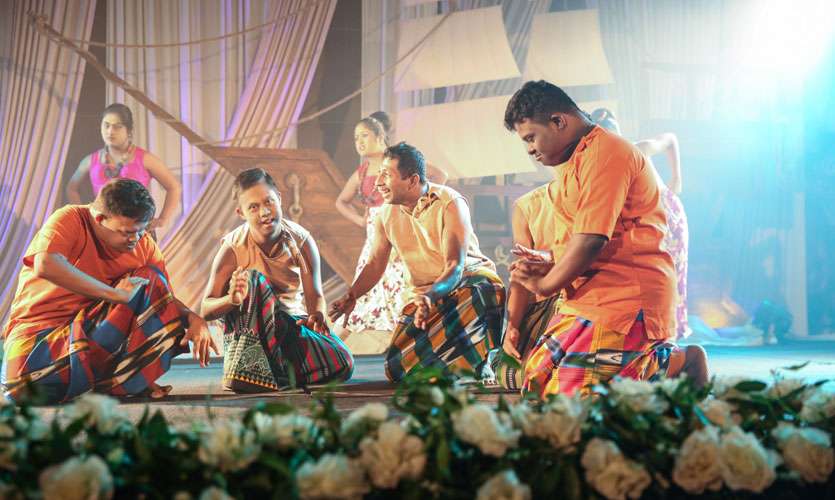